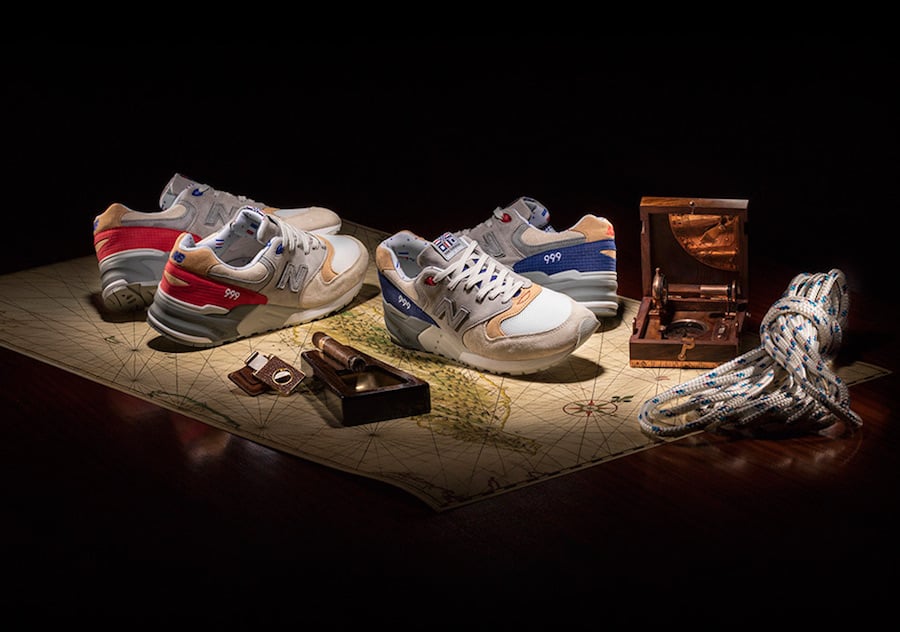 Concepts and New Balance will release the ‘Kennedy’ this weekend, however that isn’t the only drop they have. They will also launch an alternate version of the New Balance 999 known as ‘Hyannis’.

Constructed with pigskin suede and premium embossed nubuck throughout. Nautical flags are seen on the sockliner and tongue tag while a larger Concepts flag is sewn on the footbed. 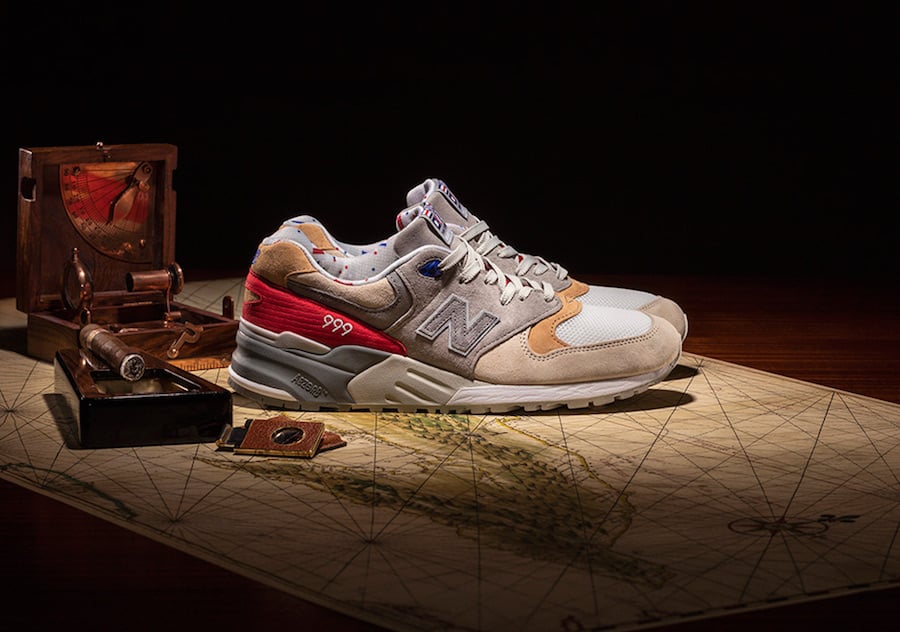 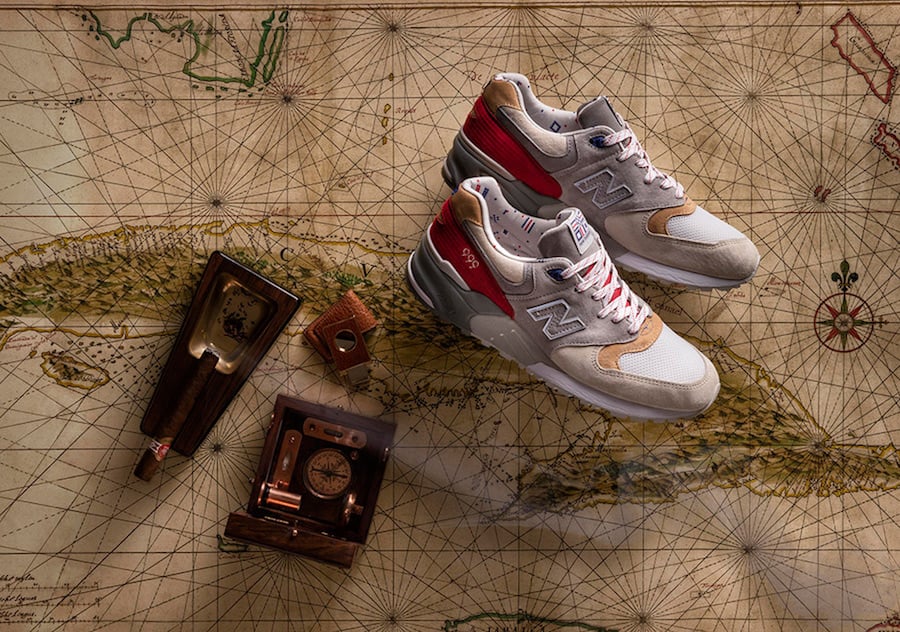 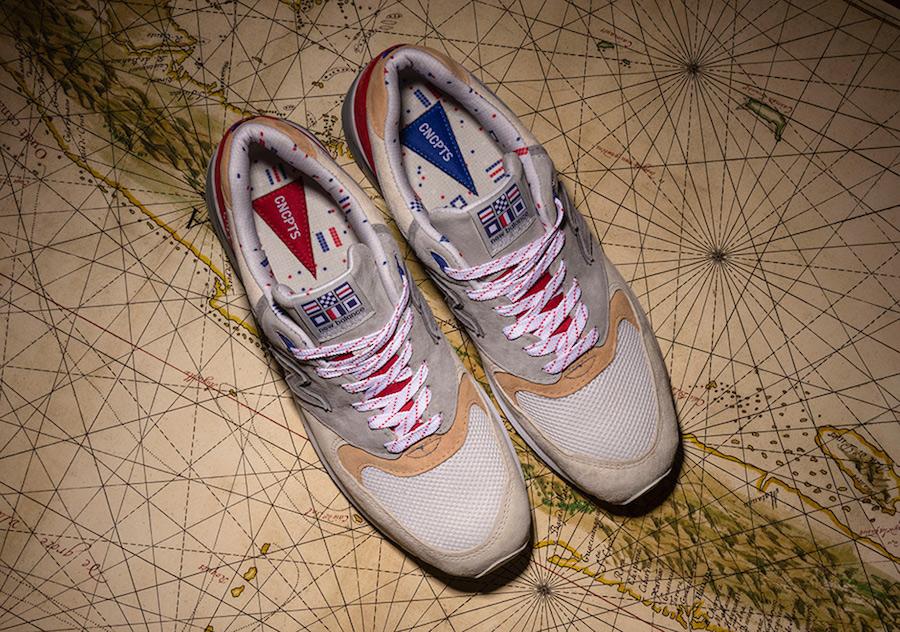 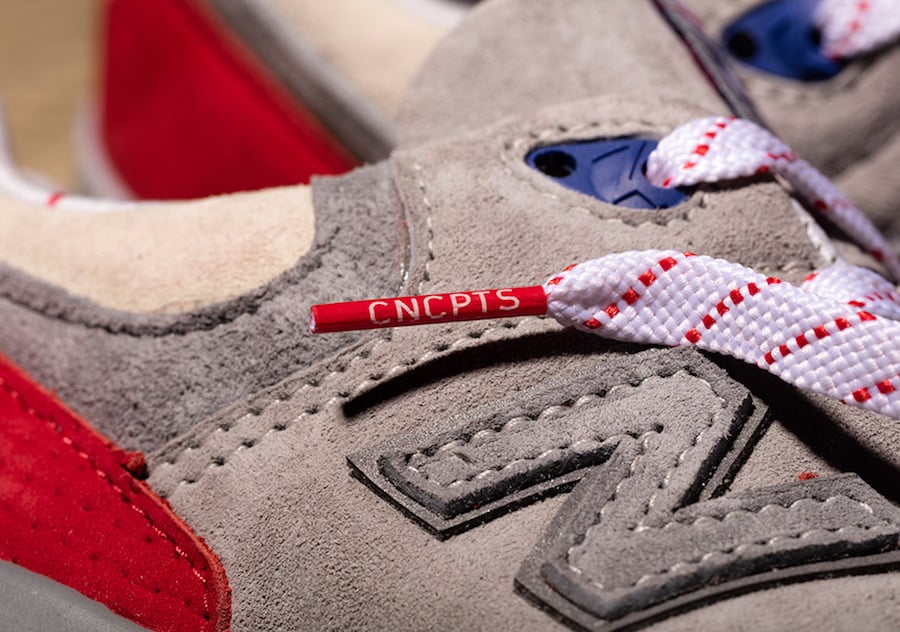 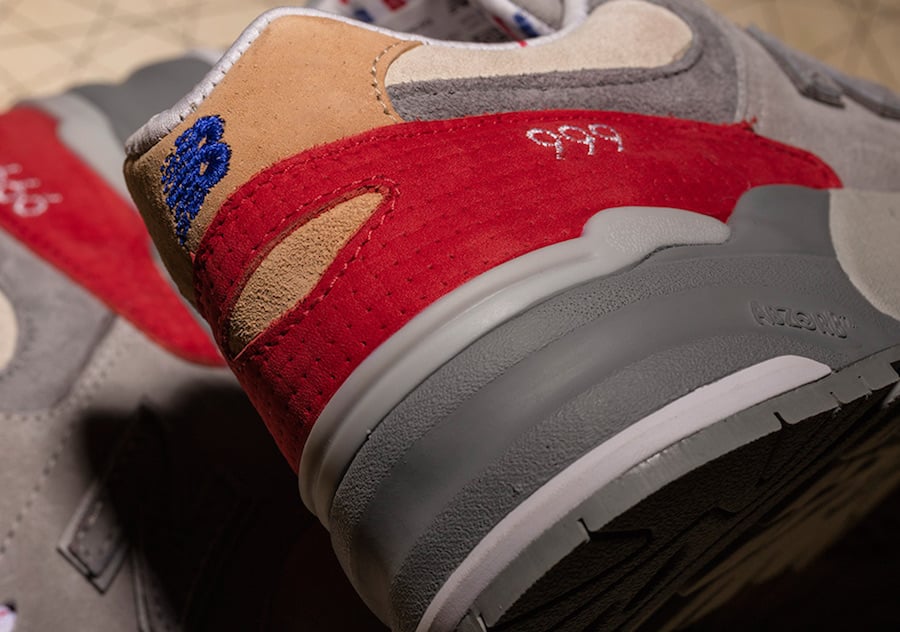 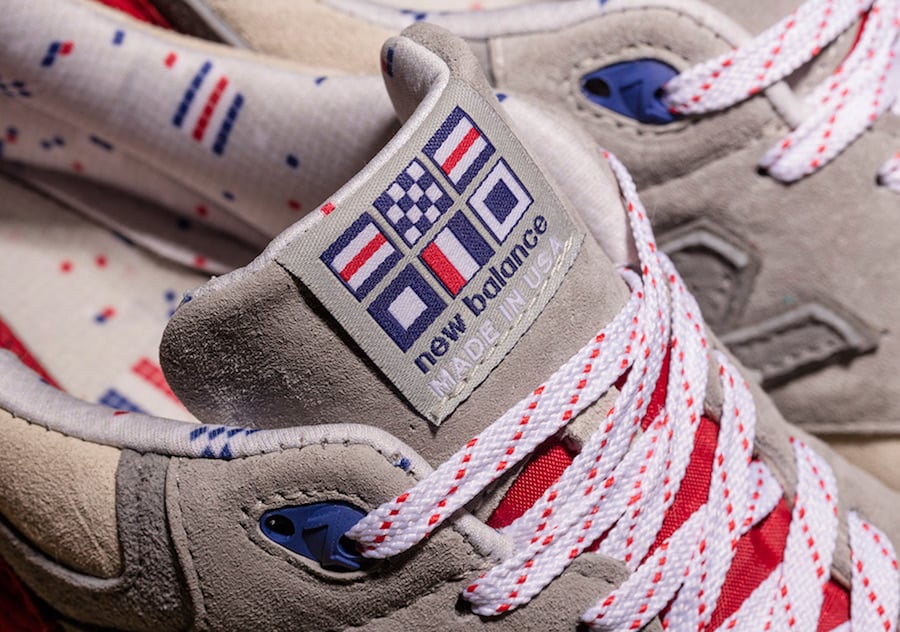 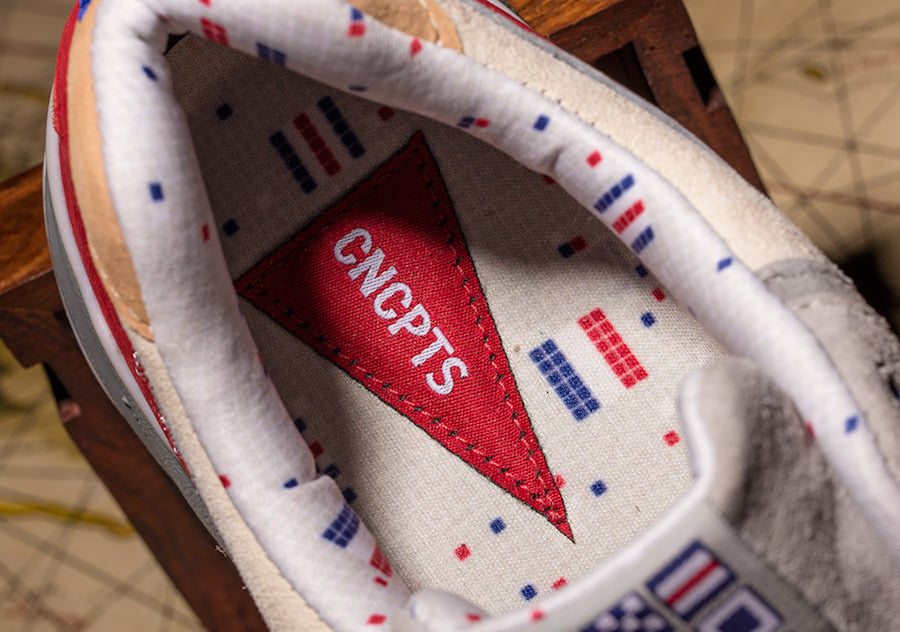