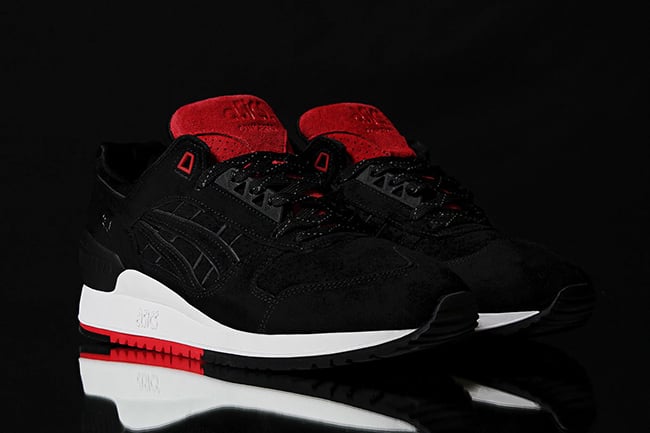 Concepts has a second pair of the Asics Gel Respector set to release. Earlier we shared with you the ‘Cocoa’ and the follow up pair that will release on the same day is known as ‘Black Widow’.

The Concepts x Asics Gel Respector ‘Black Widow’ will be an exclusive to Miami when the store opens their pop-up store. Limited to only 250 pairs, the black Widow Gel Respector features a black suede upper along with red accents on the tongue and outsole. Other details include a cross pattern on the laces that resembles the deadly spiders web and a graphic on the insole that takes the form of a hour glass, which the black widow is known to have on it’s stomach.

The ‘Black Widow’ Asics Gel Respector by Concepts will also come with special packaging and will release on December 5th, 2015. For your chance to purchase, make sure to follow them on Twitter. 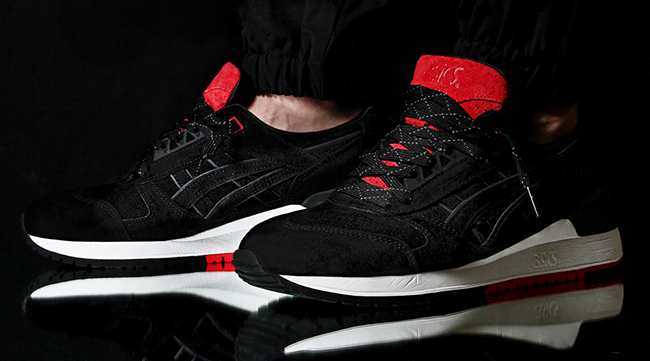 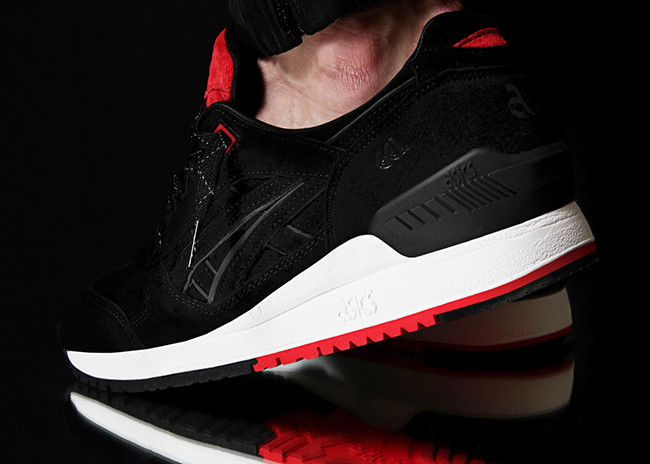 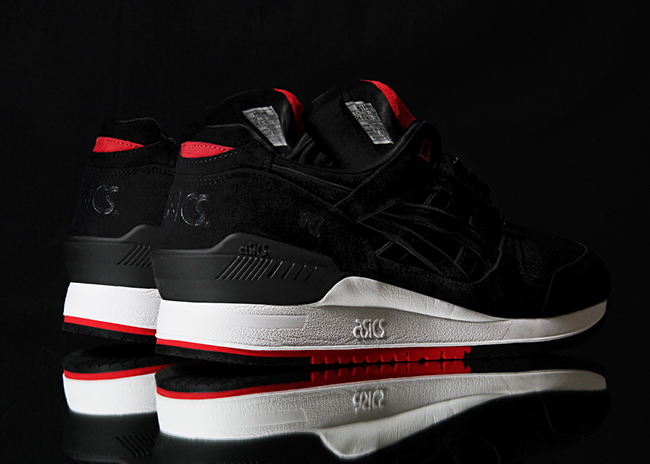 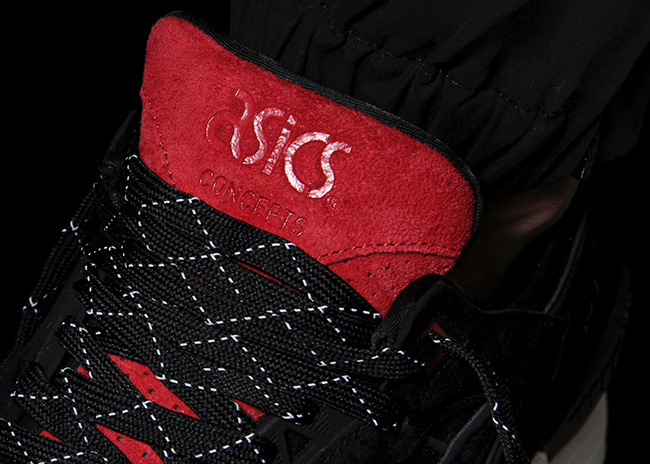 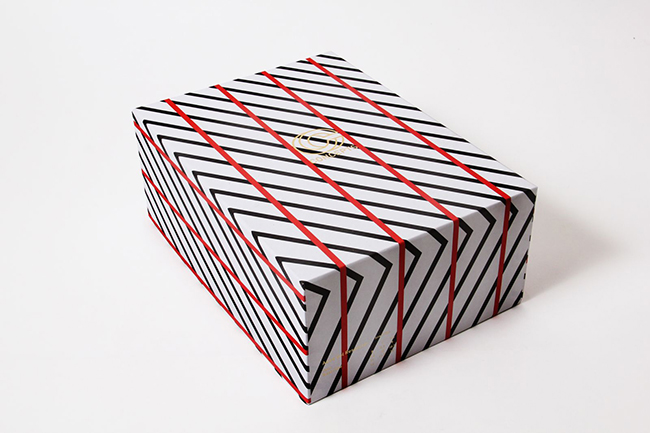