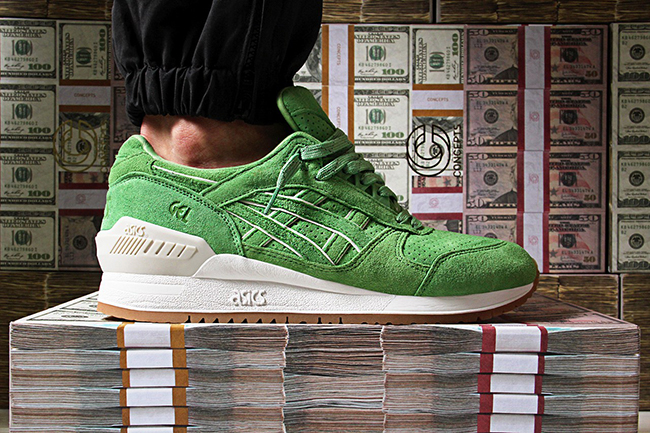 Concepts has connected with Asics to release a special collaboration known as the Concepts x Asics Gel Respector ‘Coca’. The Cambridge based store was inspired by Miami during the 1980s and the coca plant, which we all know what the true basis of this collaboration is.

Using the Gel Respector, a model that as of late has received more attention. Plastering green suede through the uppers with 3M reflective material on the overlays. Following is Concepts branding on the tongue and insole. Other details include a white midsole and gum outsole. Each pair will be sold with a custom box that resembles a stack of money.

The ‘Coca’ Asics Gel Respector by Concepts will release online and in-store at their New York and Cambridge locations on December 5th, 2015. The online release will take place later in the day at noon while a pop-up shop will open in Miami as well. 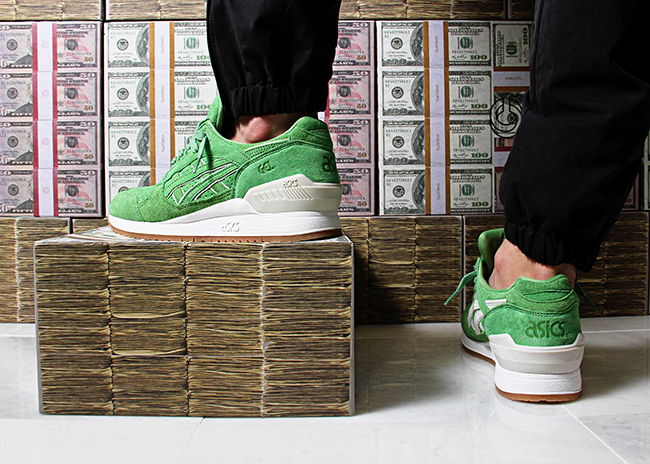 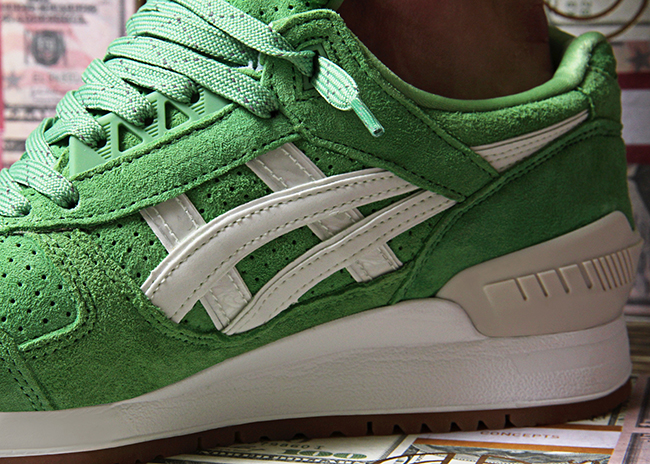 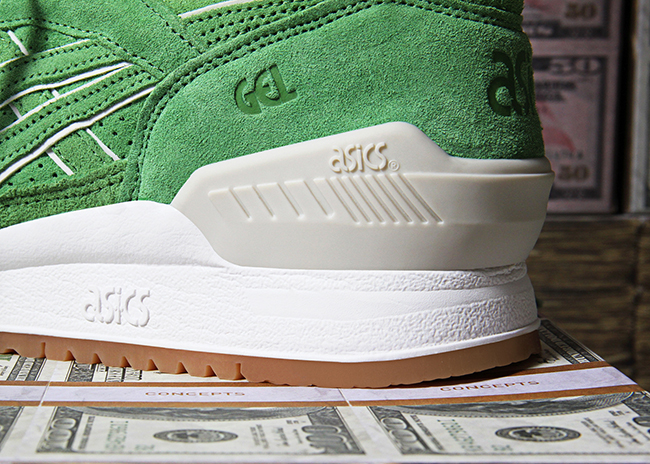 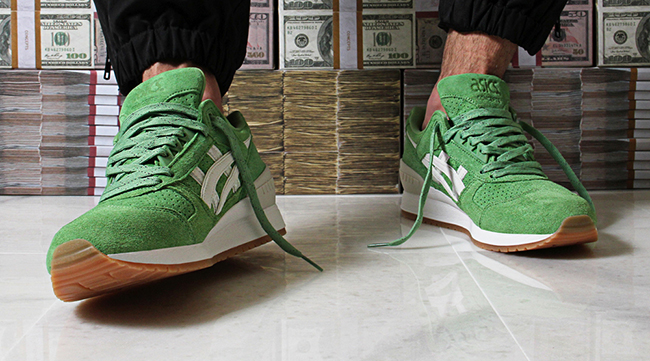