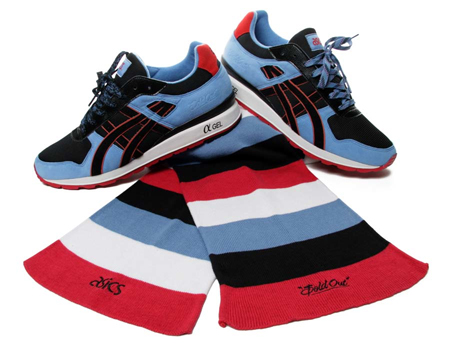 After the Colette x La MJC x Asics Gel Lyte III surfaced the internet, an Asics GT II soon followed with contributes coming from the two brands. This GT II uses a combination of light blue, black, white and red for its make up. Light blue is placed on the front and back of the sneaker while red highlights borders the two lines across the sides of the sneaker and can be spotted on the sole and heel tab. A matching scarf has also been created for the release. The Asics GT II will be limited to 100 pairs and 76 pairs will be available at Colette, 12 pairs at Patta and 12 pairs at Solebox. Release is scheduled for December 20th. Via La MJC. 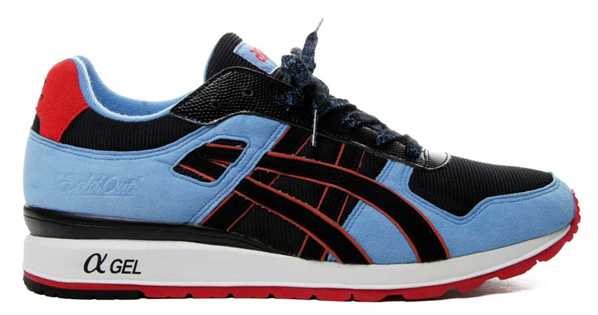 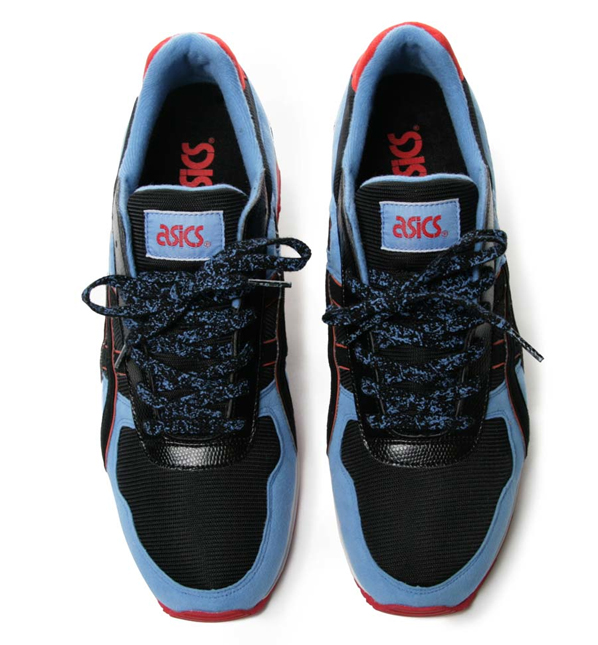 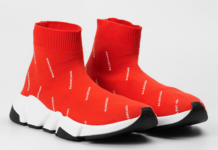 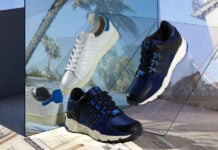 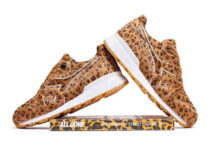 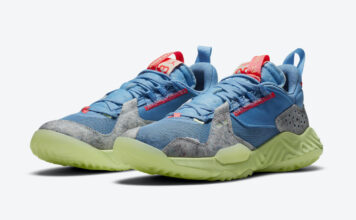