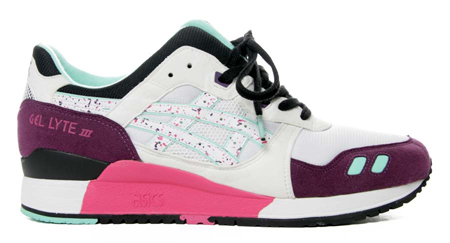 Colette and La MJC have been reunited with Asics for the second part of the “Sold Out” collection. The three teamed up to release this Gel Lyte III which pays homage to running shoes from the late 80’s and early 90’s. This Gel Lyte III is made up of a bright colors to go along with its nubuck and nylon composition. Three sets of laces will also be packaged with this GLIII. A special matching sports bag will accompany the Gel Lyte III in its release. Quantity is limited to 100 pairs distributed to Colette, Patta and Solebox. Patta and Solebox will be receiving 12 pairs each on December 13th. Via La MJC. 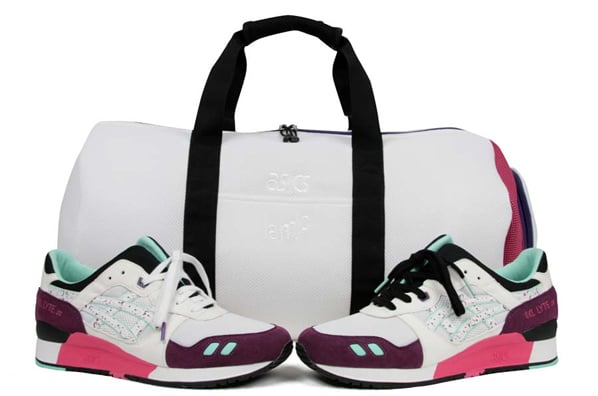 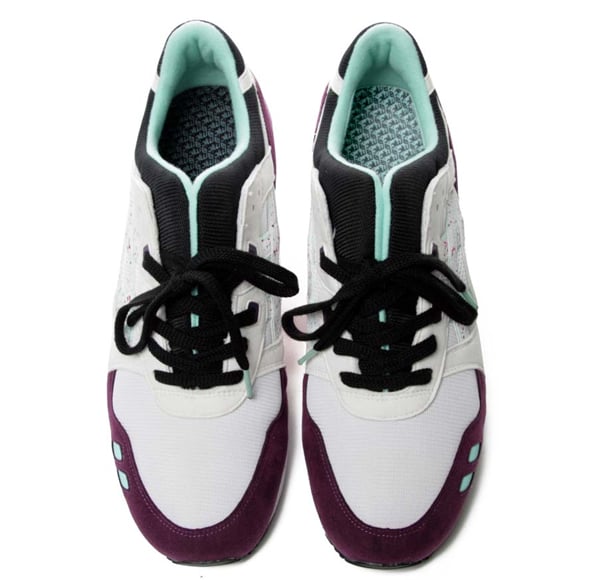