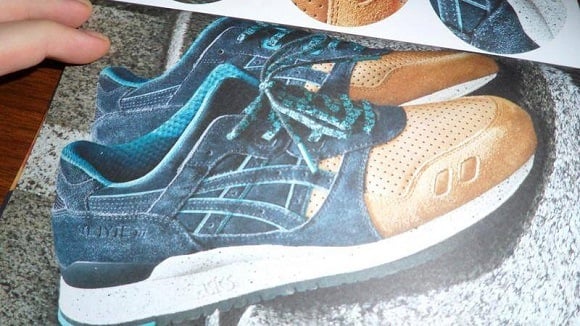 Today, in fact, has just turned out to be an interesting day. So, one of the managers over at CNCPTS (image below) stated that the recent surfaced picture of the Concepts x Asics “Three Lies” Gel Lyte III is fake. But the one image that was released as a teaser is reportedly not fake in any means. I am not sure what the big deal is since both images cope to be the same product with the same finish. But who knows that besides CNCPTS and Asics right?

Anyway Deonpoint left us with a very valuable piece of information (disregard the French used); the CNCPTS x Asics Gel Lyte III “Three Lies” is scheduled to be released late July/early August. Stick with SneakerFiles to find out any more details regarding this release. 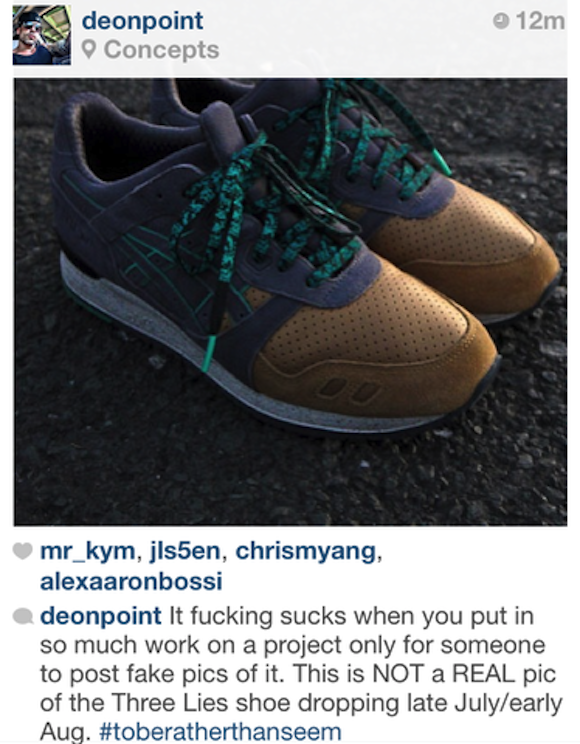 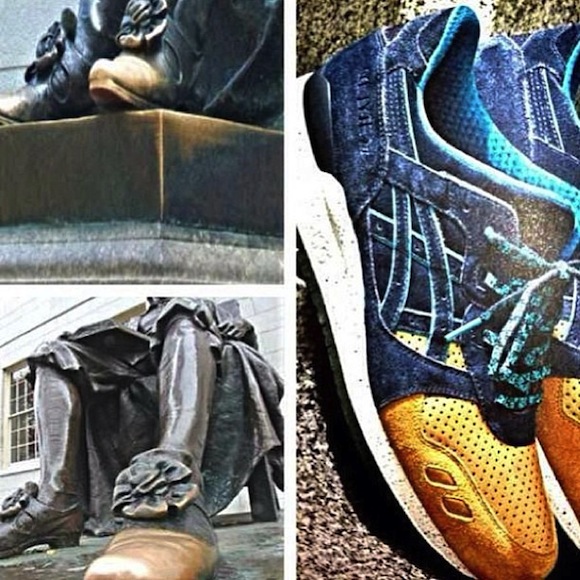 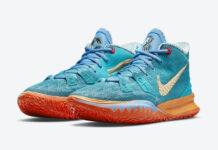