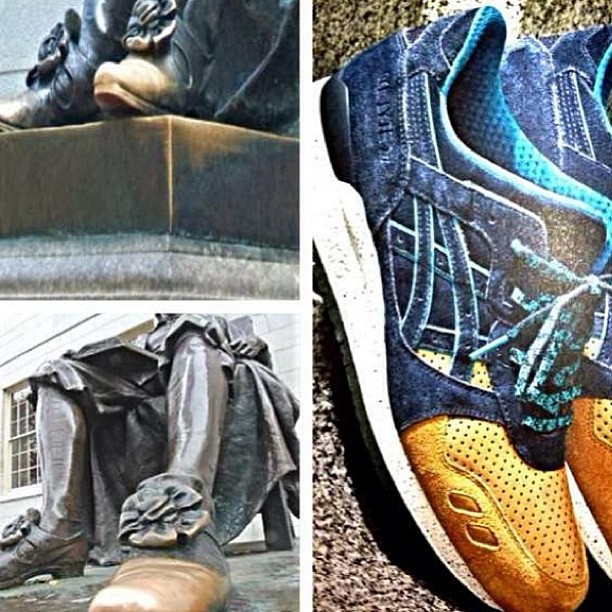 Yesterday, we showed you a leaked pic of the upcoming Concepts x Asics collaboration, the Gel Lyte III “Three Lies”, one of three upcoming Asics collaborations (the other 2 by Ronnie Fieg and Chicago boutique St. Alfred). The only thing we had besides the grainy photo (taken from a page out of Sneaker Freaker magazine) was the ominous name “Three Lies”, which somehow was tied to the shoe. Well, today, we shine light on the inspiration of the shoe, thanks in no small part to a pic from Instagram user Derek Curry; the shoe is inspired by the John Harvard statue that sits in Harvard Yard, a mere 5 min. walk from the Concepts store.

As seen in the picture below, the navy/brown colorblocking scheme on the upper, while bearing resemblance to Ronnie Fieg’s 2011 collaboration with Asics (the “Salmon Toe” Gel Lyte III), is actually inspired by the feet on the John Harvard statue, which has become known locally as the “Statue of The 3 Lies”. The toecap of the left foot of the statue is shiny, due to a tradition of rubbing the foot for good luck, of which lots will be needed in order to secure a pair of these sure-to-be highly sought-after kicks.

No release date has been set currently, but be sure to keep it locked with Sneaker Files, as we’ll keep you updated whenever that info becomes available. What do you think of this release? Looking forward to it, or couldn’t care less? Let us know in the comments below! 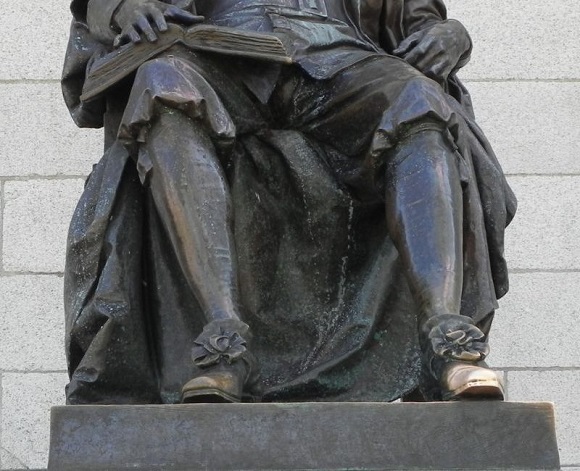 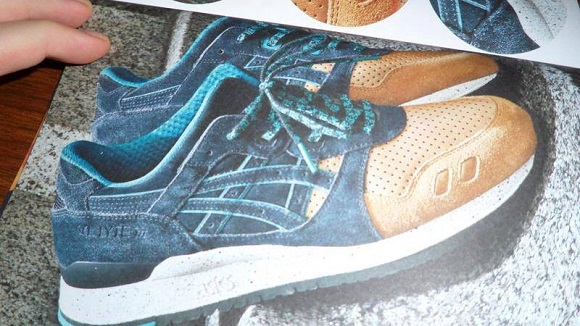 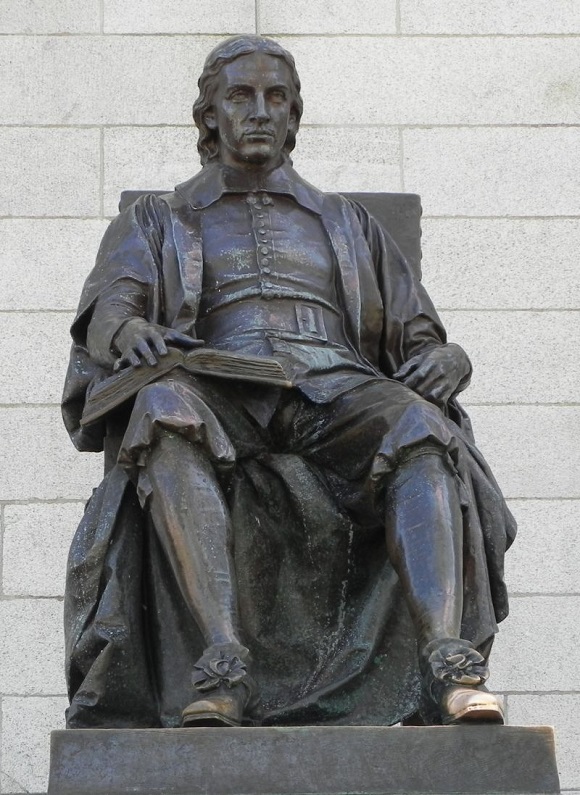