Somewhat of a celebration release, the CLOT Nike Lunar Force 1 is also being called ‘mismatched’ since the insoles and both jewel swooshes alternate between red and blue. The tongue will feature CLOT’s logo with the uppers constructed with neutral grey mesh and hyperfuse. The lunar midsole is done in white with the outsole taking it back with gum. 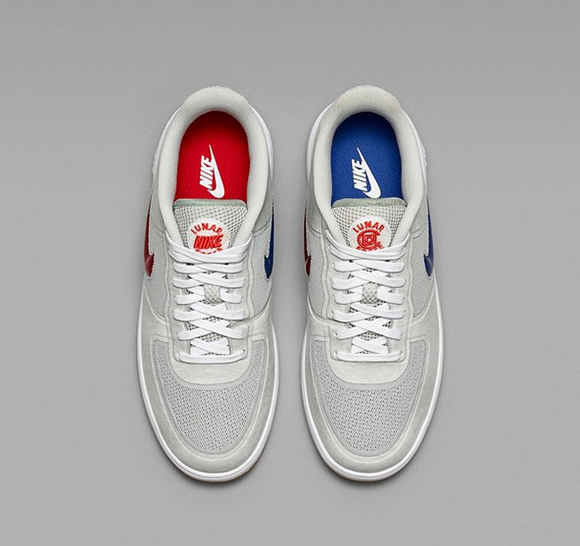 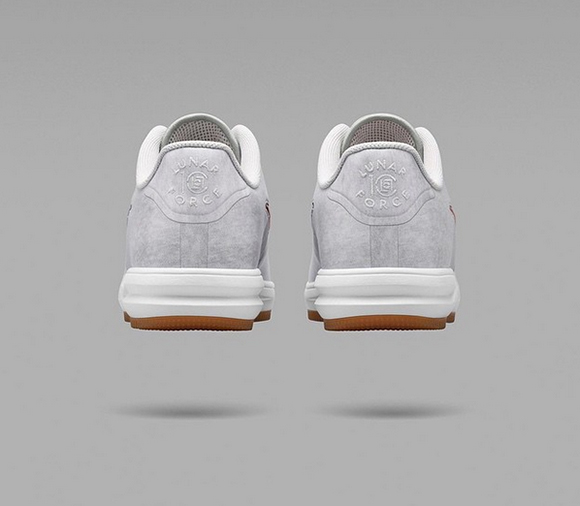