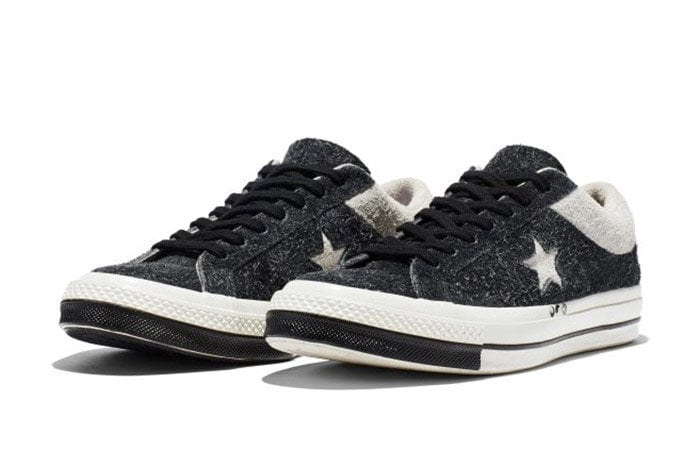 Converse will continue to launch collaborations while forming an all star line. Next up from the brand is launching the Converse One Star with the help of CLOT.

This Converse One Star by CLOT features a hairy textured suede upper which is done in predominate black. White is then applied to the collar and the Star branding cutout. Featuring Chinese symbolism which includes a quote from Analects of Confucius in Chinese characters which translates to ‘Ancient scholars for themselves, today’s scholars for people.’

The CLOT x Converse One Star will release at select Converse retailers on September 14th, 2017. Retail price is set at $100. For now you can check out more images below which will bring you a closer look. Let us know your thoughts in the comments section.

Update: New images of the CLOT x Converse One Star which will release on September 14th. Via Sneaker Freaker. 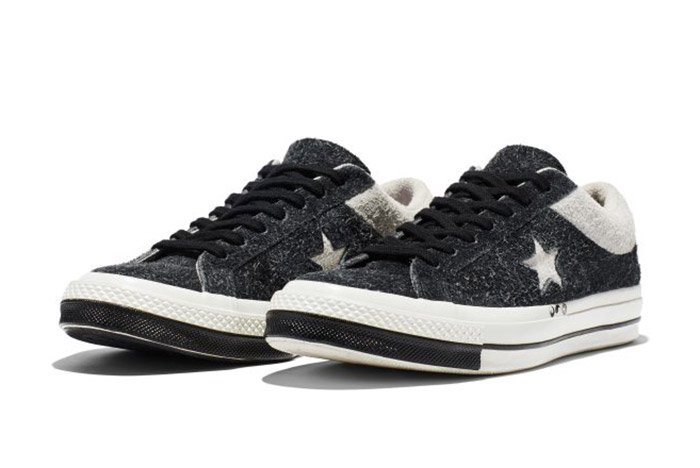 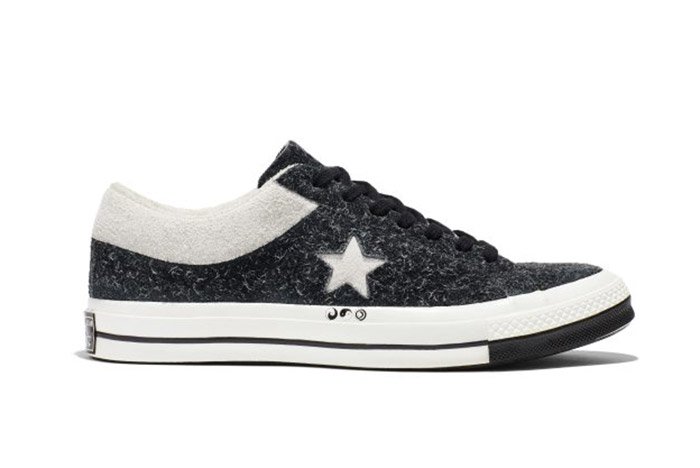 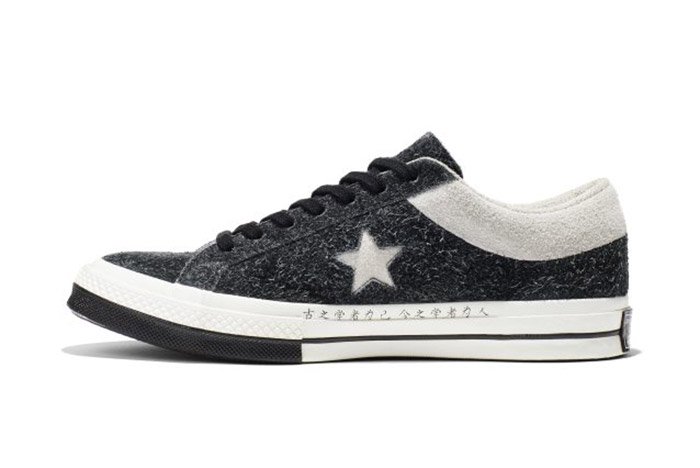 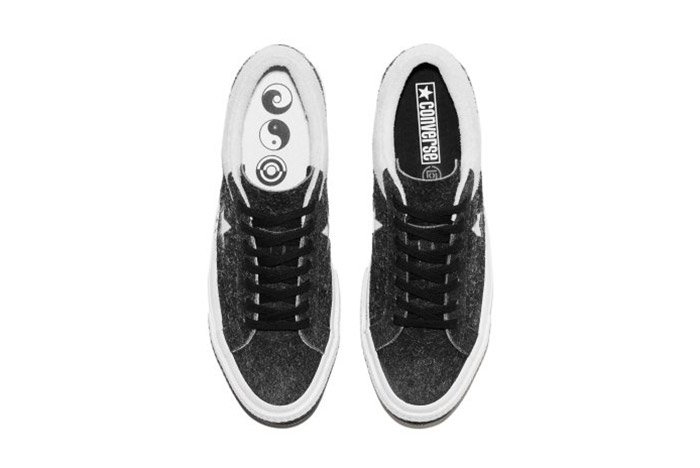 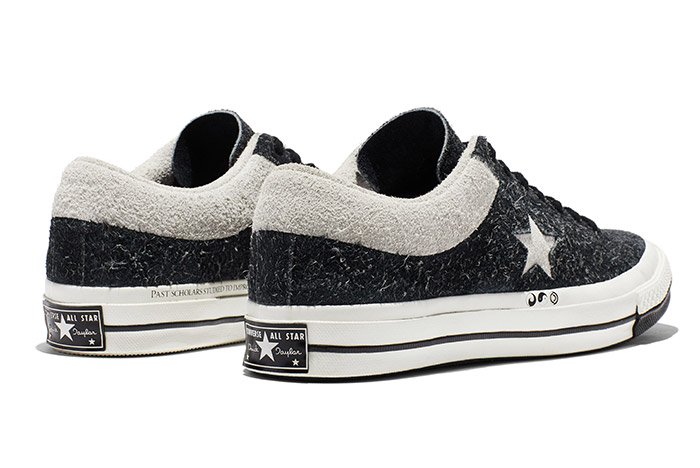 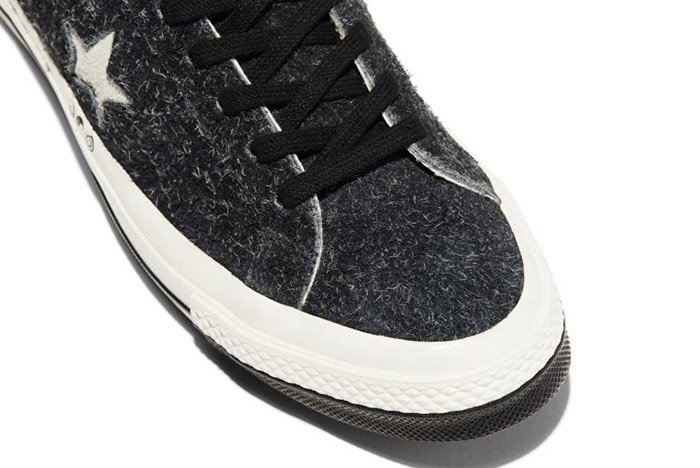 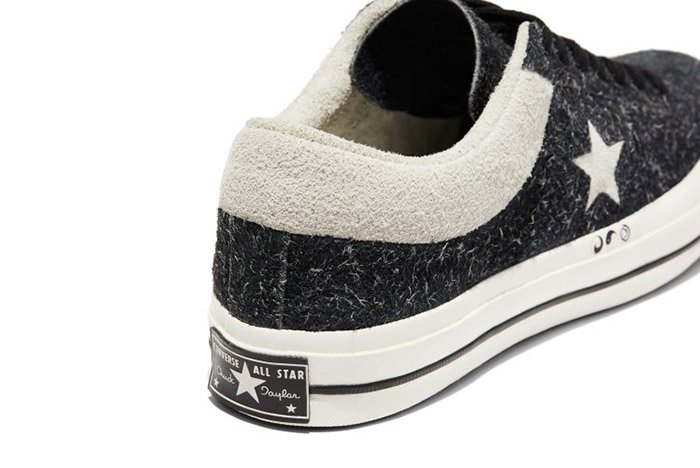 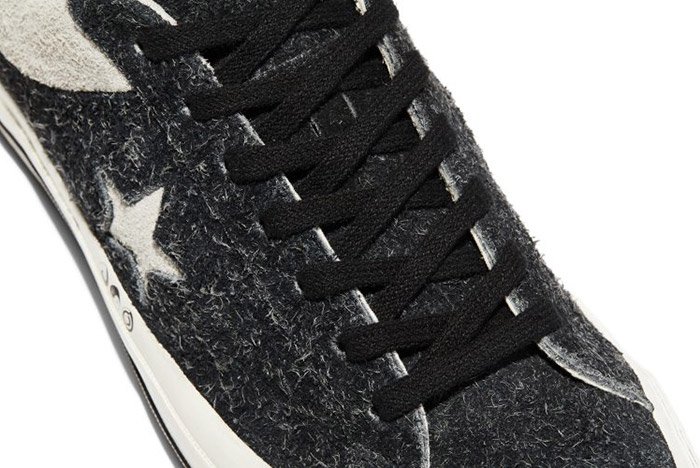 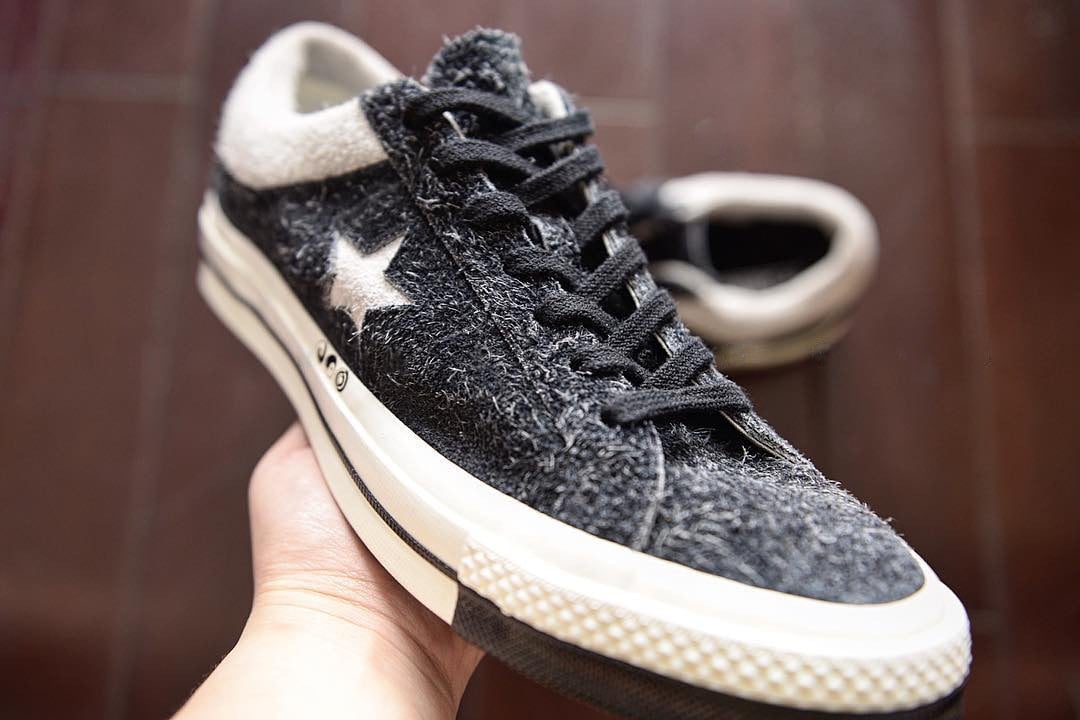 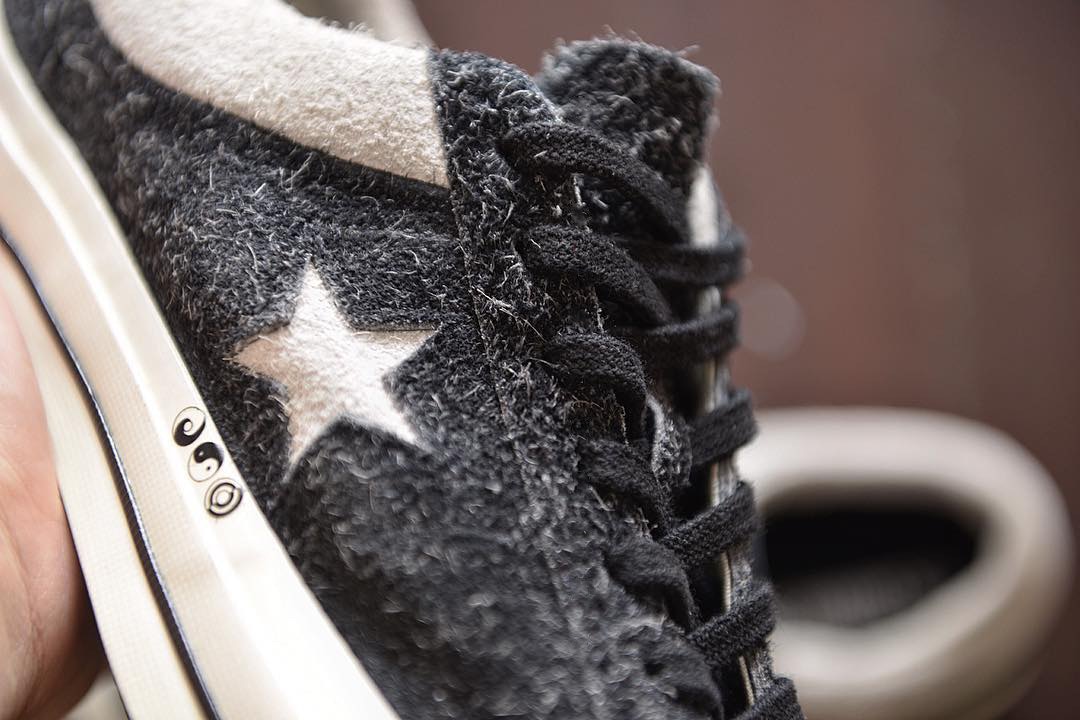 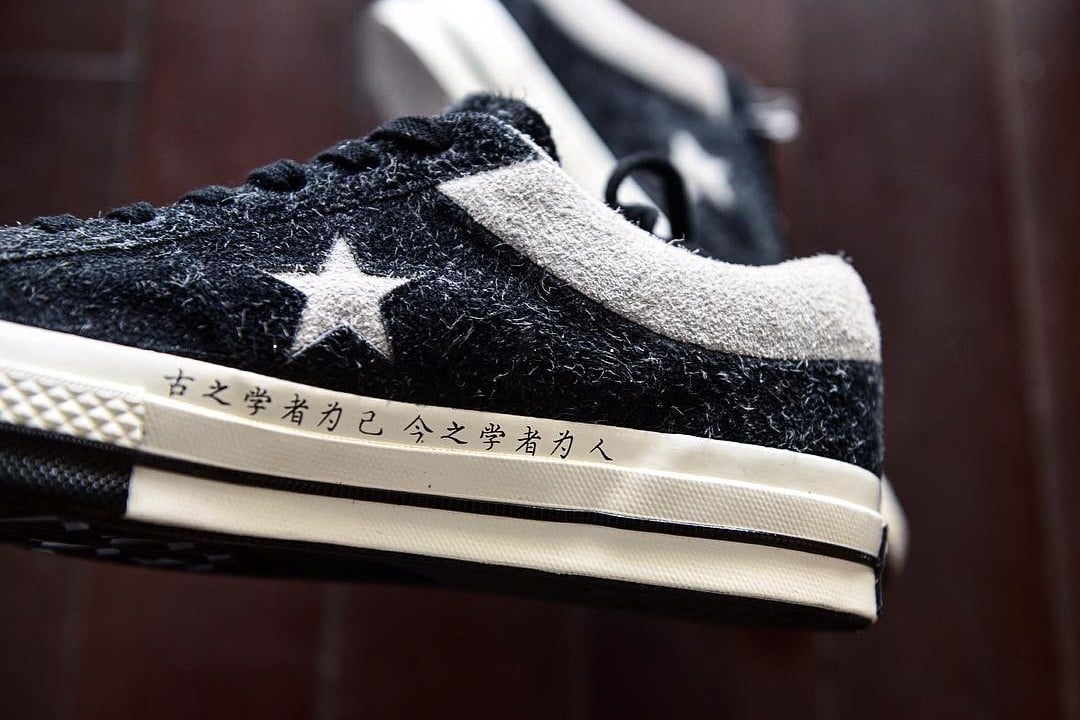 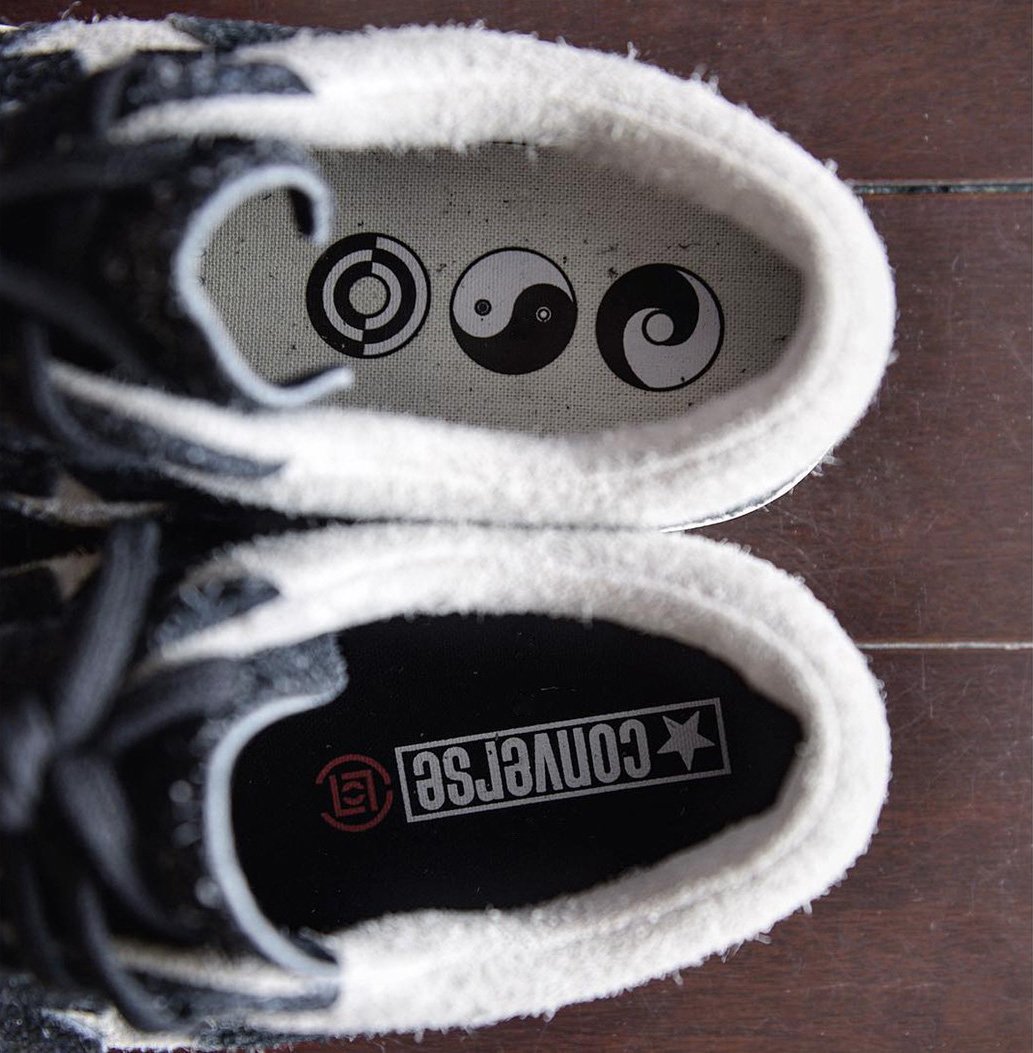 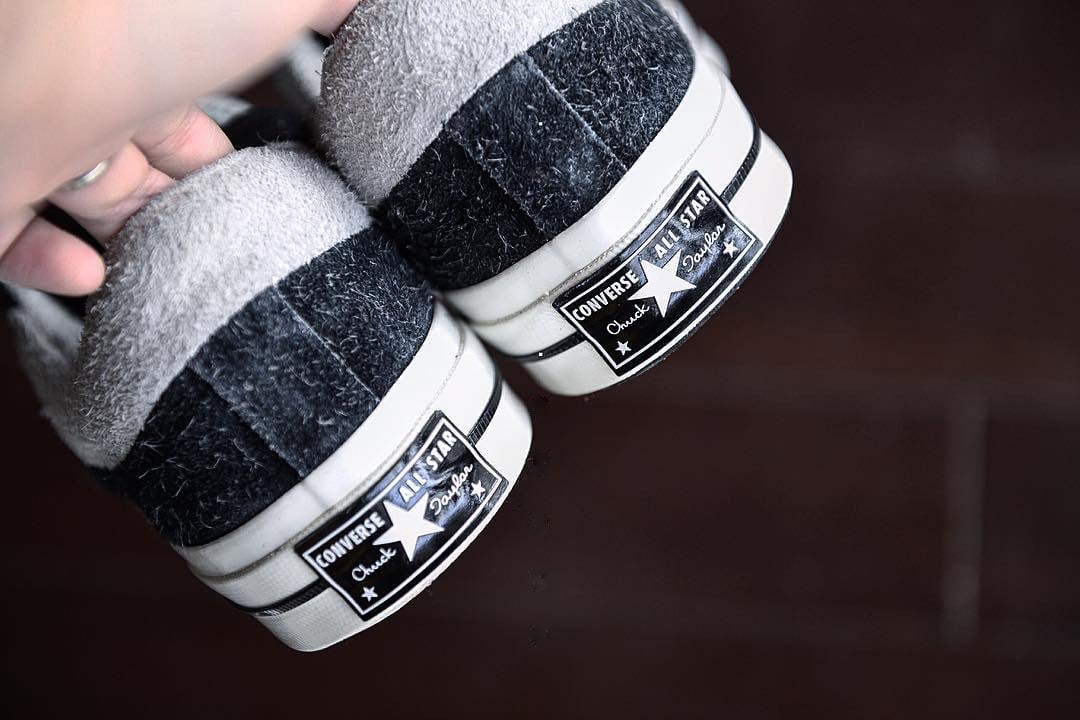