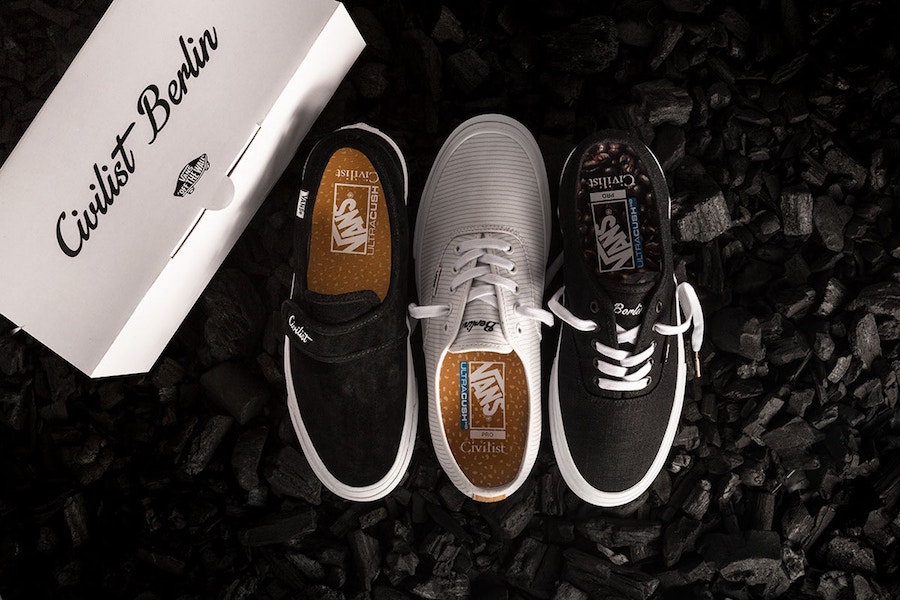 Civilist Skateshop who is based in Berlin has connected with Vans to release the Coffee and Cigarettes Pack. This small collection includes the Vans Authentic Pro and the Vans Slip-On 47 V DX.

For those that are interested in the Vans Slip-On 47 V DX, sadly it was an exclusive to Civilist and is sold-out. However they feature a premium suede on the uppers while Civilist branding is embroidered on the right strap and Berlin lands on the left strap.

The Vans Authentic dubbed ‘Cigarette’ comes dressed in White while canvas runs across the uppers. The ‘Coffee’ edition have Black on the base. Both will feature Civilist embroidery on the right tongue while Berlin lands on the left tongue.

The Civilist x Vans Coffee and Cigarettes Pack has already released on Civilist’s website. However a wider release will take place on October 7th. More images can be seen by scrolling below. 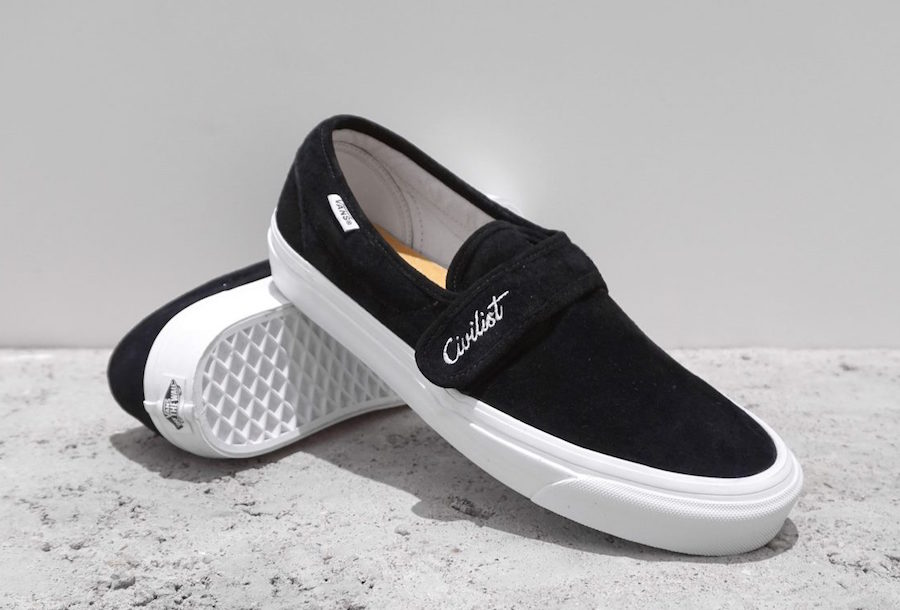 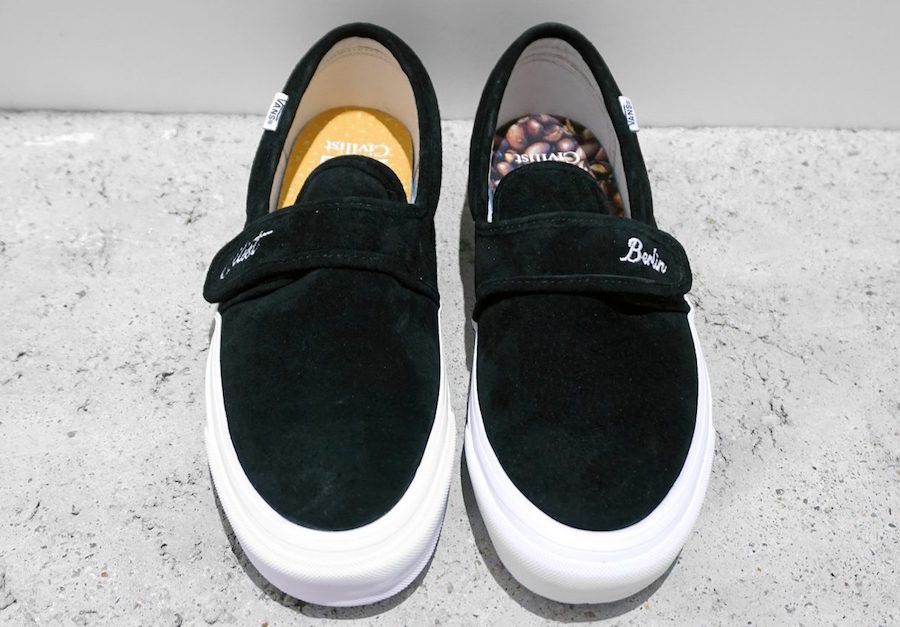 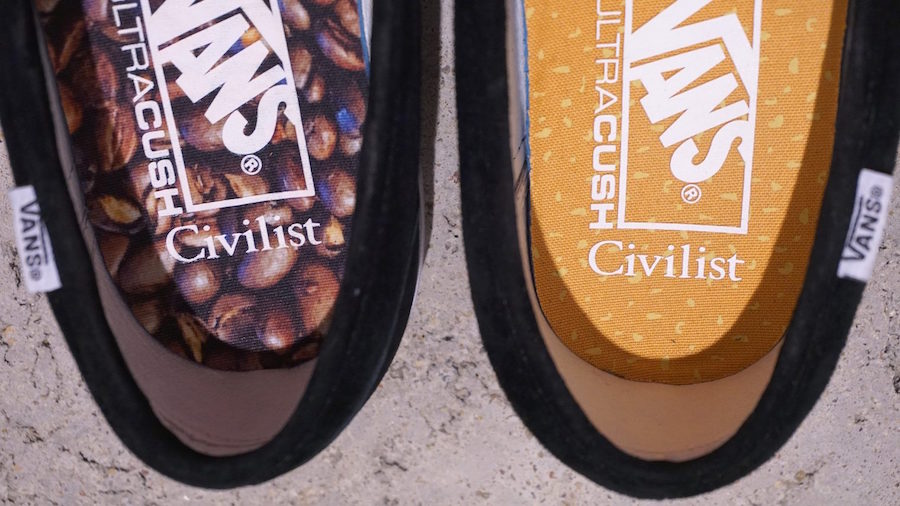 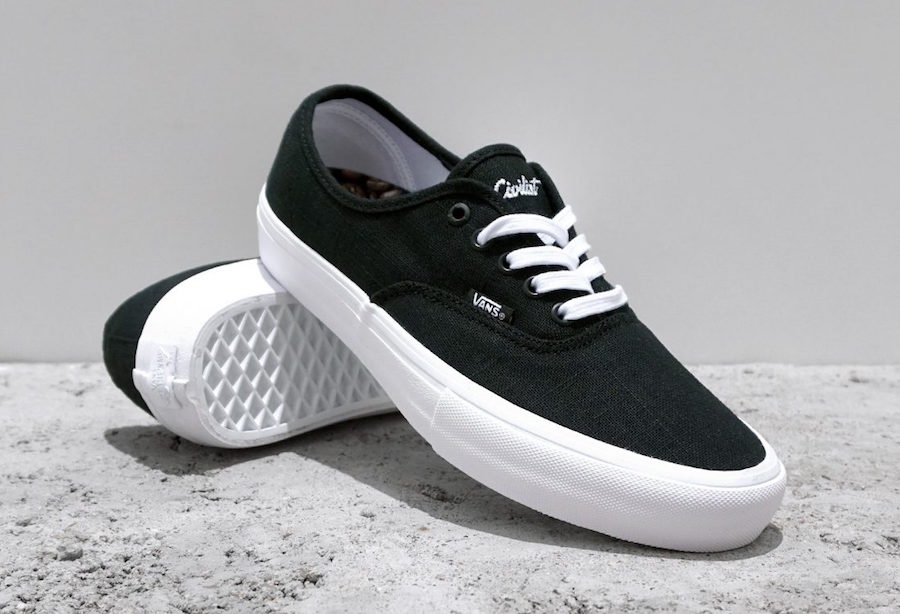 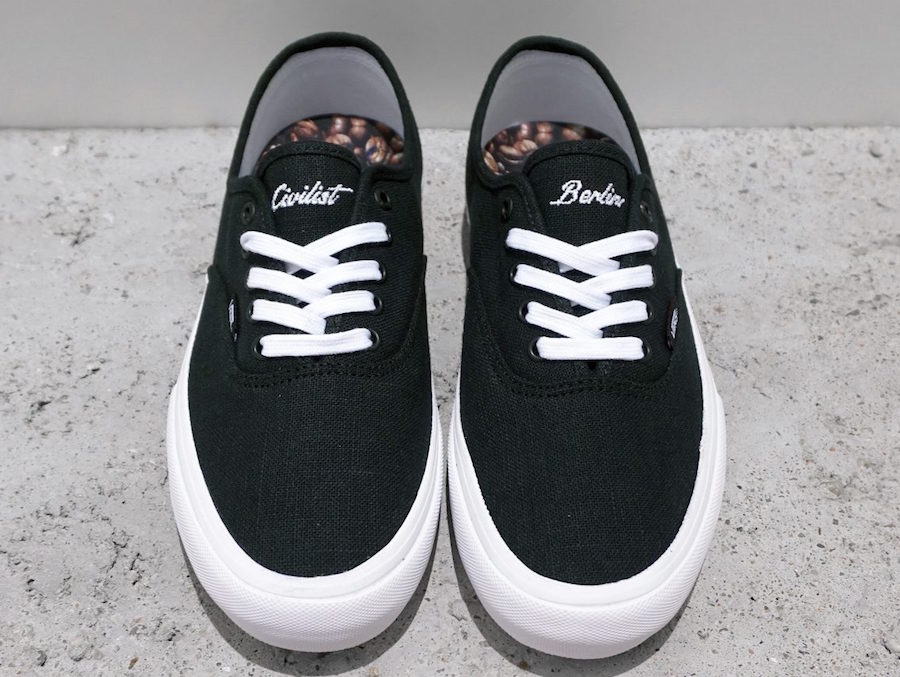 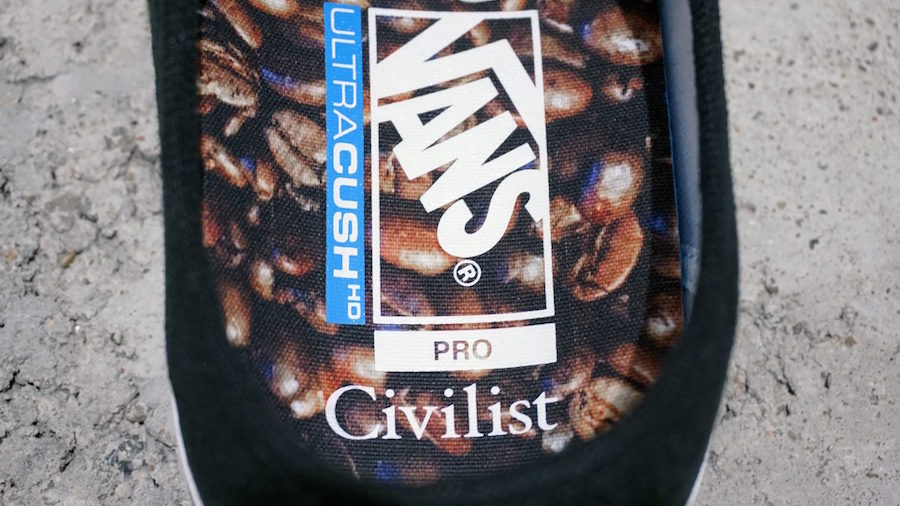 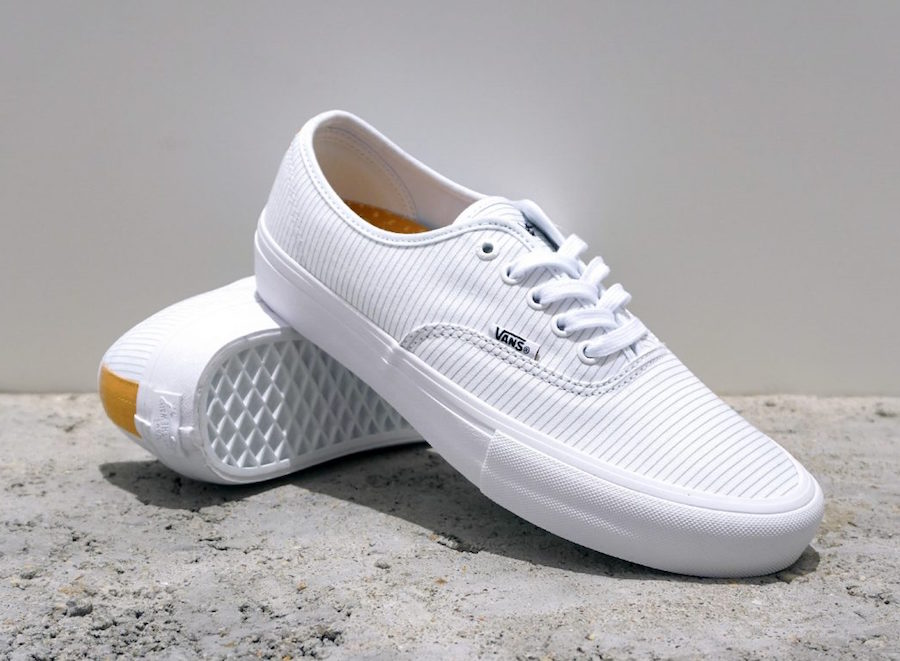 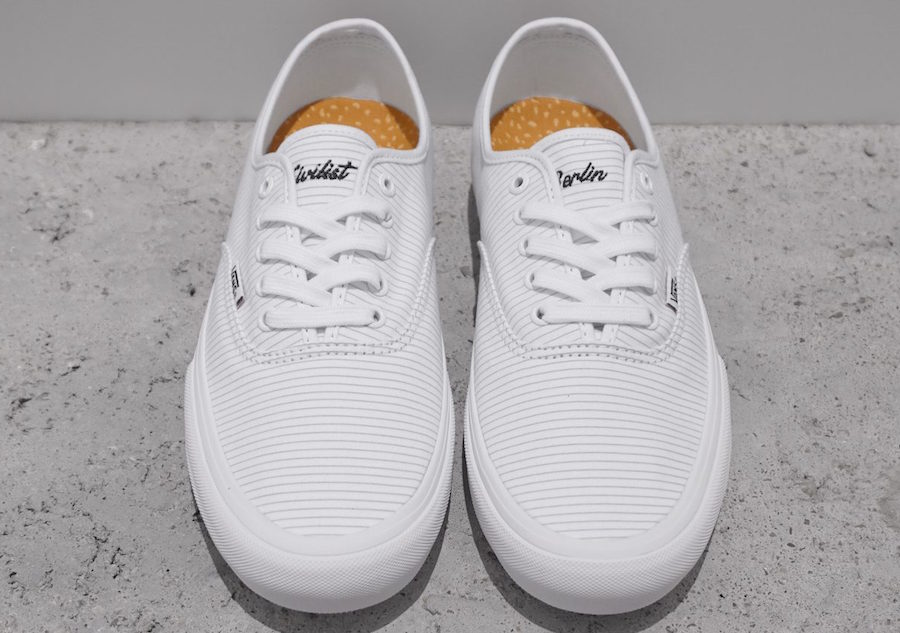 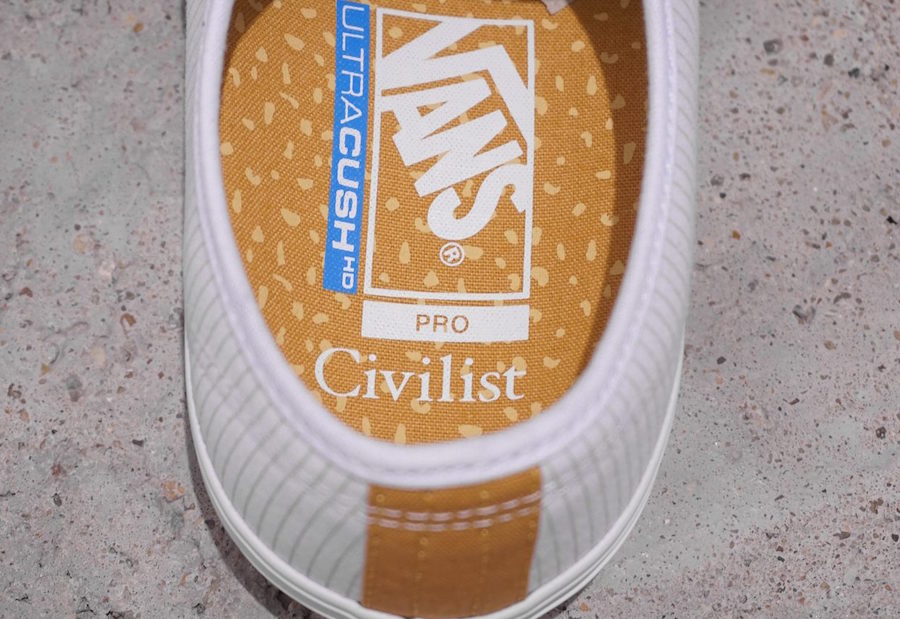 Palace and Vans Releasing the Authentic in Three Colorways