We showcased one pair of the adidas Yeezy 750 Boost custom that featured a black upper, and according to Kanye they will be releasing. A few other customs have floated around but we haven’t seen any with graphics, until now. Chris Brown actually showcased his pair, and although we aren’t sure who actually did the custom work, according to his caption, it appears he did.

Chris Brown has shared two images of the adidas Yeezy 750 Boost custom, which is a straight tribute to Kanye West. Painted on the sides is a bear and Mr. West. The bear is from the cover art of Kanye’s album “Graduation”.

Let us know if you’re a fan of the Graduation adidas Yeezy Boost custom below by leaving a comment. 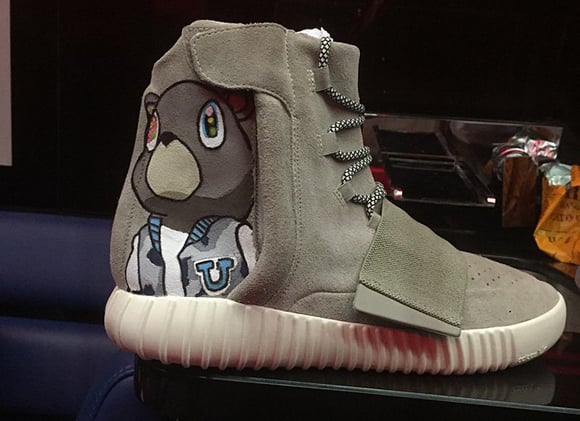 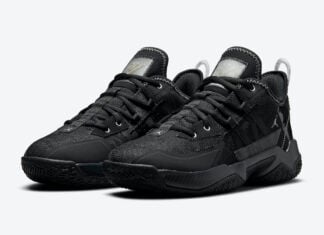 Jordan Westbrook One Take II Launching in Black and White 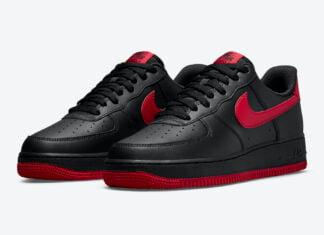 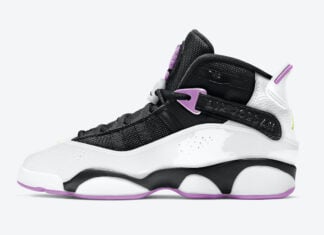 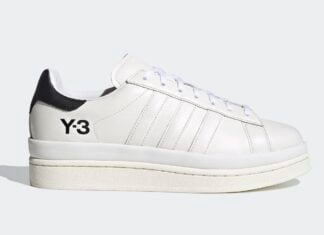