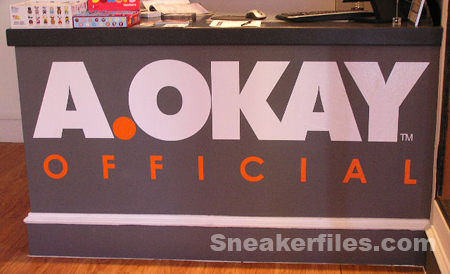 What happens when you mix Hip Hop, Sneakers, Art and a hint of Tokyo? A. Okay Official Located on the North side of Chicago. Jason, Owner of A. Okay official says, “We’re trying to push local artist’s but at the same time bring the sneaker culture ,urban style toys and urban art to a level we’ve seen done in L.A and New York.” A. Okay Official is one of the many sneaker stores in Chicago that has set the foundation for the sneaker head movement in the city. Many Sneaker stores are rarely seen in Chicago’s north side but A. Okay Official is the spot. Tokyo has been a big influence on how the store is designed And also gives the a comfortable vibe. From toys to Japanese candy. Brian, Co- Founder of A. Okay Says, “The companies in L.A and New York all work together like UNDFTD Or Fight Club and hopefully we build a relationship in Chicago with other stores and not only be known as the city of haters”. Co-Owner, Jessica Says, “The main purpose was to bring the sneaker culture to Chicago” As many know, Chicago hasn’t been known for much. But A. Okay Has a goal to bring it to Chicago as one of those cities that has potential for everything.

Visit their Myspace at Myspace.com/aokayofficial 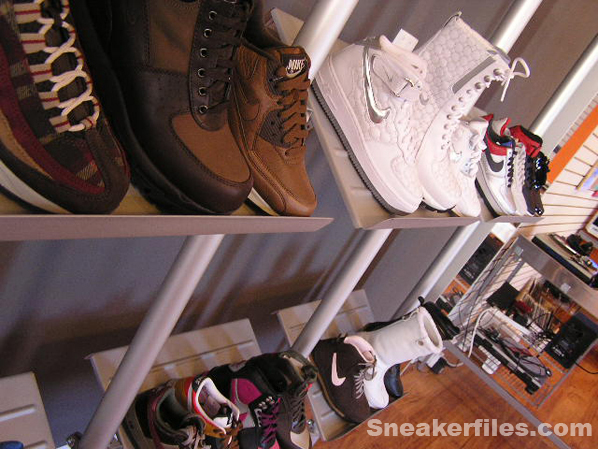 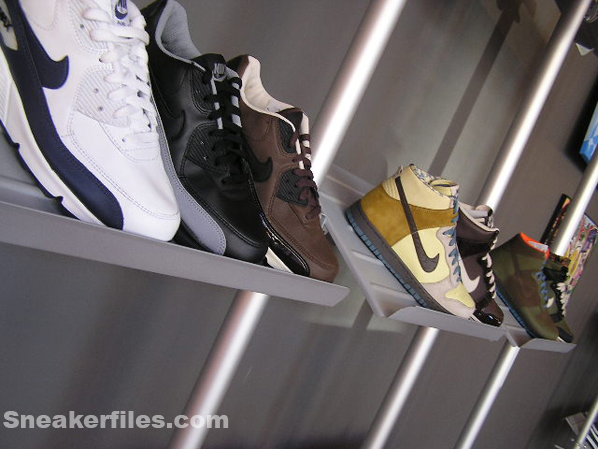 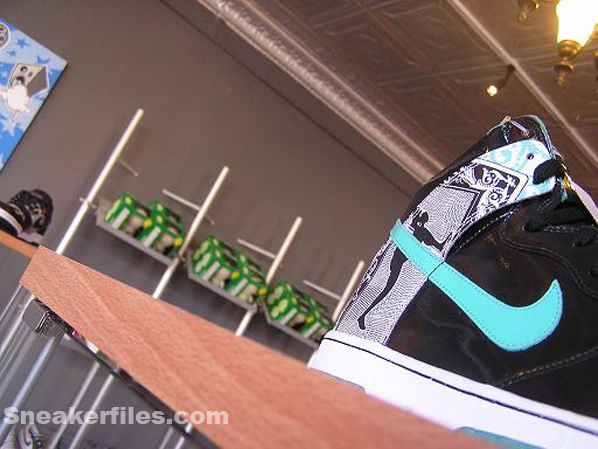 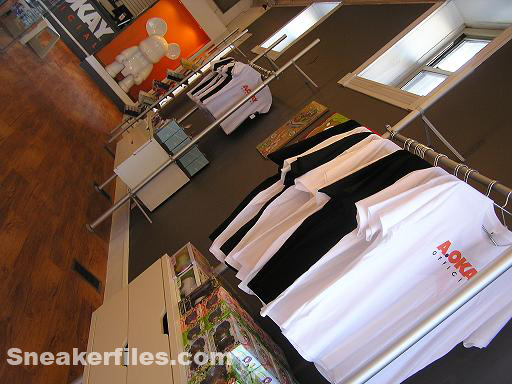 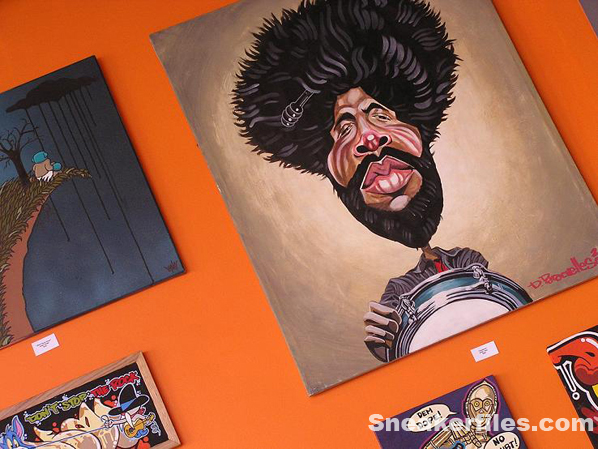 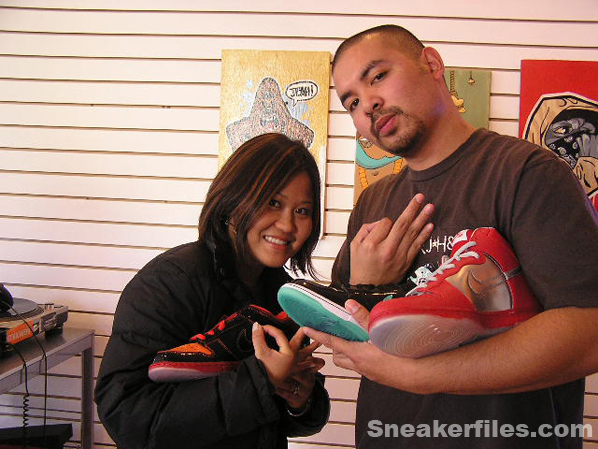 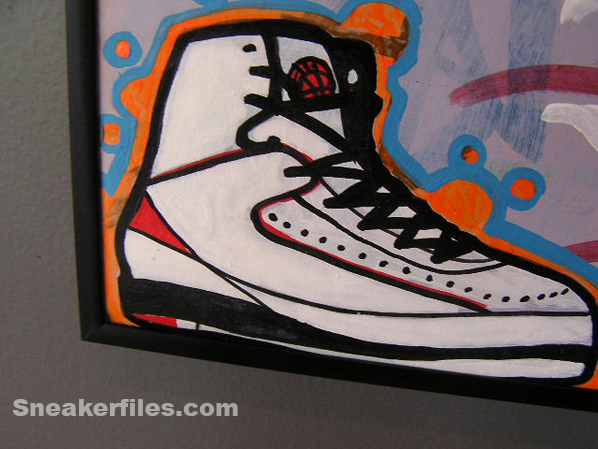 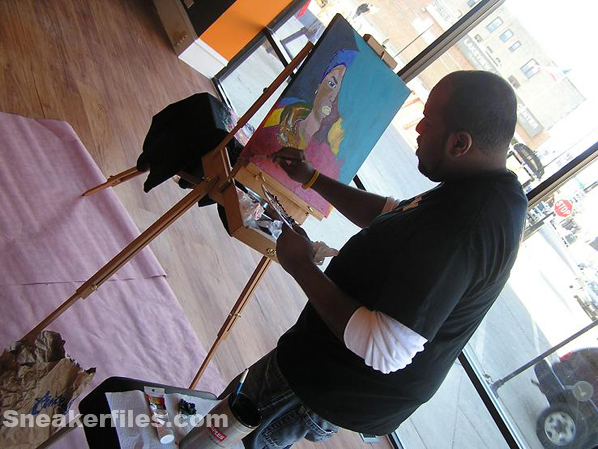 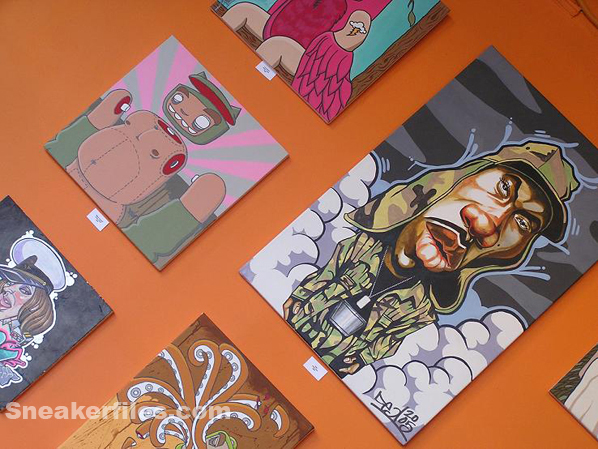 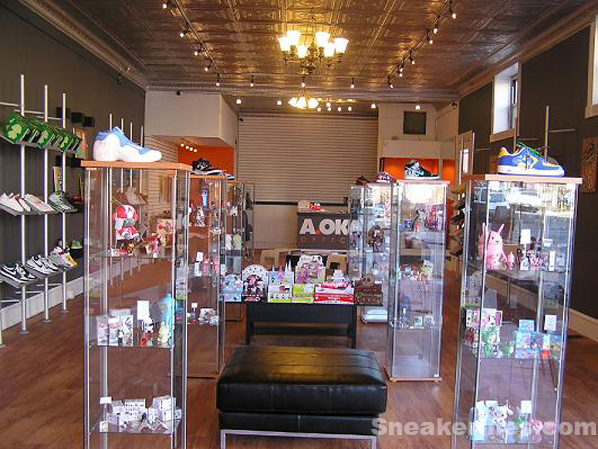 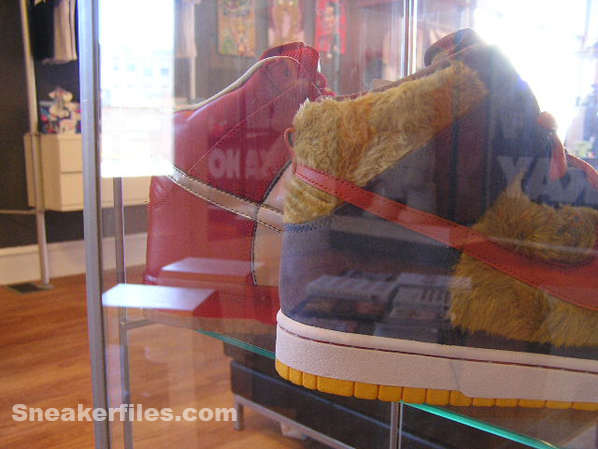