The Nike Zoom Field General is still a new sneaker which came a couple months before the NFL season. They have already built a cult-like following which was expected. Moving forward, Nike plans on making the sequel and today we have a few sample shots.

Known as the Zoom Field General 2, it appears they will feature fused upper. The 5 stars are back this time on the tongue, a gradient upper for style, full air-unit and a translucent sole. It’s possible that every pair won’t use the gradient or translucent, but we can assume most will.

We don’t expect the Nike Zoom Field General 2 to release anytime soon, but check back as we present you with more colorways and information. 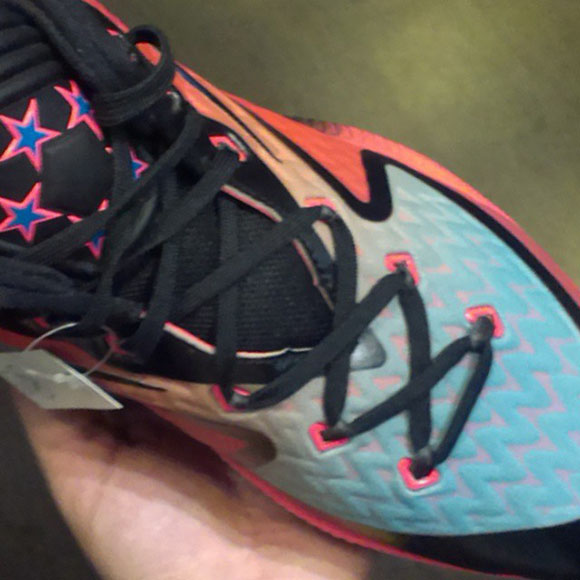