For those that don’t know, Taboo was known to wreck a cat or two in a b-boy battle back in the day, so I’m guessing that could be where he built up his love for sneakers, as it’s nearly impossible to break-dance in flip flops or Timberland boots. Actually, when it comes to sneakers, Taboo is a bit of a connoisseur, and has been collecting kicks for many years. He even teamed up with NY-based sneaker brand JUMP back in 2010 for a 4-pair series of kicks, the TABOOxJUMP.

Check a couple pics out of dude rocking the “Concord” XIs after the jump, and let us know, are you a Black Eyed Peas fan? Rather bump the Atban Klann? Or do you hate that hippidy hip-hop nonsense and prefer some smooth jazz? Speak your piece below! 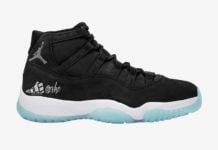 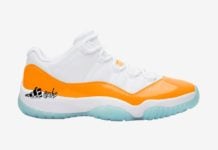 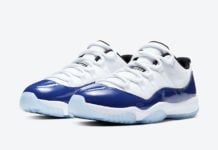 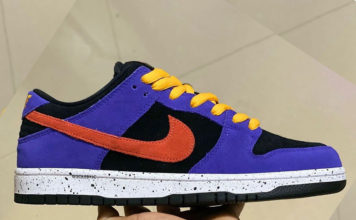