Kanye can be seen skating in the Yeezy 2 in the “Watch The Throne” tour rehearsal video now up on VOYR.  We still have no release date for the shoe, but it is rumored that these will be dropping on “Black Friday” this November.

Head on over to VOYR now to check out the video and stay tuned to SneakerFiles for release updates on the Yeezy 2! 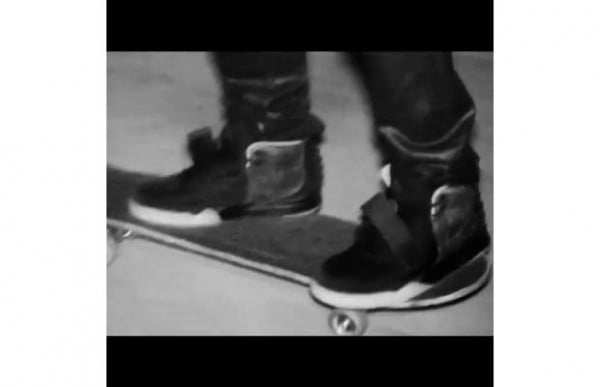