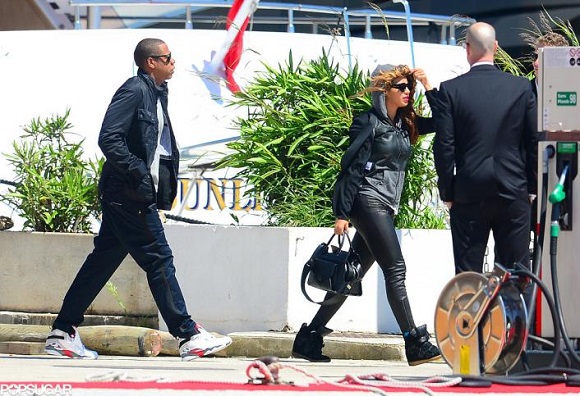 We all know Jiggaman loves his Jays (hell, it’s part of his name!); from the Air Jordan I (1) OG “Royal” to the Air Jordan III (3) “White” and “Black Cement”, Hova has been seen many a time rocking some fresh Jordans, and it looks like he kept the flip-flops at home this time and instead brought a pair of J’s with him on his recent vacay to the South of France.

Spotted with the wifey, Hovito was seen rocking the recently-released Air Jordan VIII (8) Retro “White/Black/True Red” aka “Bugs Bunny”, pairing it with a blue jacket, white shirt, and blue slacks, keeping it simple-yet-classic, as he’s known to do so well. He already showed his love for Bugs a couple years ago when he was seen rocking the Air Jordan VII (7) “Hare” courtside at a Knicks game, so it was only right he showed he knows what’s up with Doc, no Kingdom Come album (which Dr. Dre executive produced, for those that don’t know).

What pair will Grey Hova break out next? Something recent, or one of the many classics he’s undoubtedly got stashed in his closet? Let us know what you think in the comments below! And peep a couple more pics after the jump. 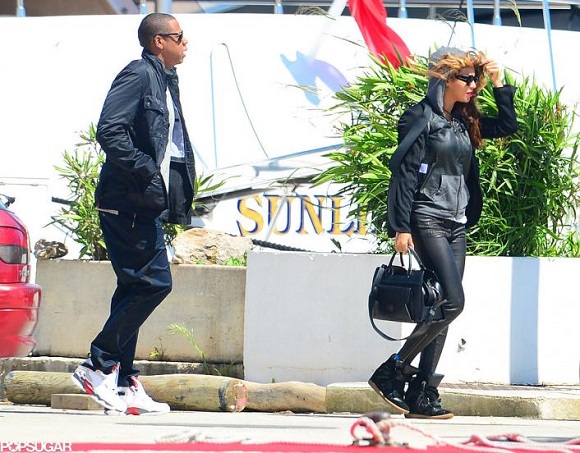 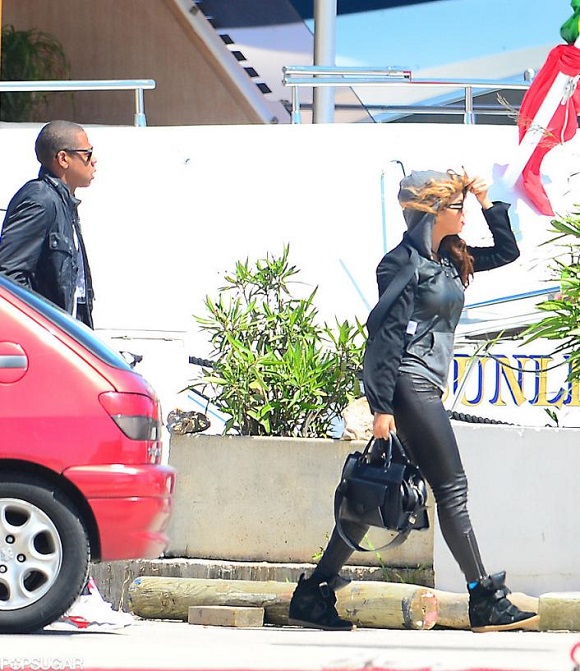