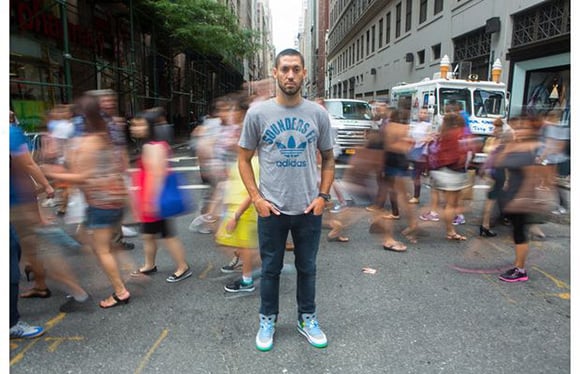 Yesterday American born and professional soccer star Clint Dempsey was spotted in New York City rocking some Air Jordan Spiz’ike’s. Not sure what Dempsey was up to or why he threw on his Jordan’s with his Adidas gear but when your an Olympian does it really matter? These Stealth and Poison Green Spiz’ike’s released this past March and were mostly slept on by sneaker enthusiast’s, luckily he pulled his out for us to see. Catch Clint playing for the Seattle Sounders FC or hopefully next year in Rio for World Cup 2014, and stick to Sneakerfiles for more Celeb’s in kicks and any other update on shoes! 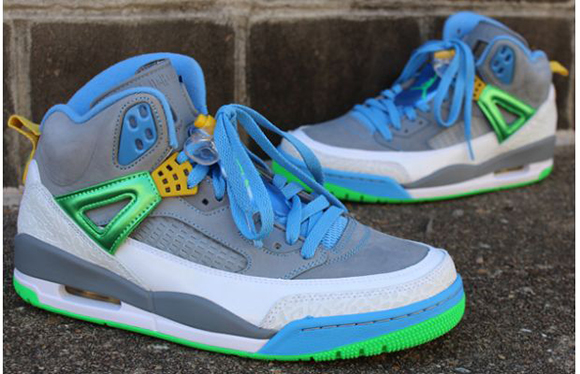 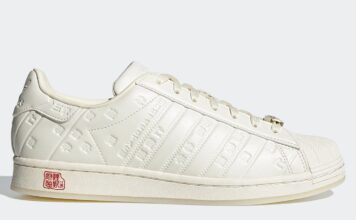