Celebrating the Life of Michael Jackson

June 25th 2009 is a day we will never forget, the day when pop star Michael Jackson passed away. Michael Jackson started his career at a young age, and has truly revolutionized the world of music. Our previous post was bitter sweet, bitter because a man died before his time, but sweet because many of the Sneaker Files readers came together to embrace the phenomenal singer.

Moving on, I am sure everyone of us can remember trying to do the moonwalk in our socks on the kitchen floor, or another one of Micheal’s moves. Hits like Thriller, Billie Jean, and Bad are amongst the many greats released. My personal all time favorite is Billie Jean, and coming in a close second is Beat It.

What Michael Jackson has accomplished and changed in the music industry is too much to list here. MTV probably would not be what it is today without Michael Jackson and the list of hits. As well, MJ was the first African American to have his music video aired on MTV.

Since we are a dedicated sneaker website, we will show Michael Jackson’s influence in the sneaker world, including his own line of LA Gears. Please share your thoughts, feelings, and what you remember. And please, lets think and talk about the good times of MJ. The first MJ many of us looked up to first. Below, we have a video behind the scenes with the two Michael Jordan and Jackson working on the music video “Jam”, plus sneakers from his LA Gear line. 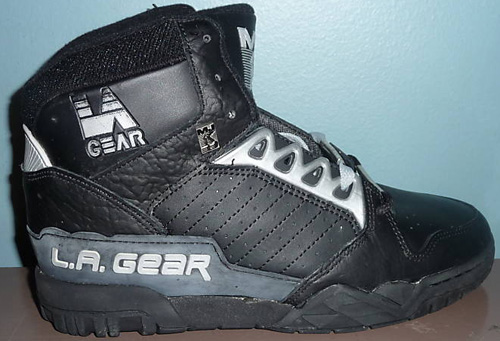 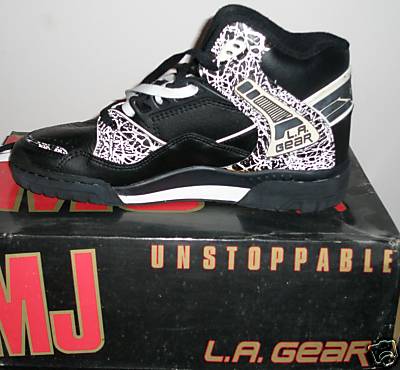 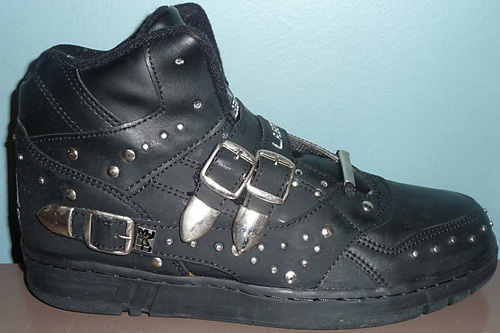 
Michael Jackson – Jam Behind the Scenes with Michael Jordan