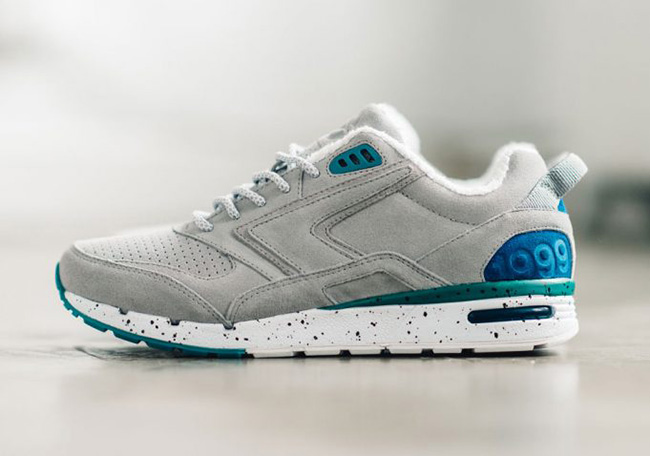 Brooks who is based in Seattle has another collaboration and this time around they will connect with another local brand, Casual Industrees. The two will partner up on the Brooks Fusion.

Known as the ‘Fly Casual’ edition, the two have used colors and materials that best represent airplanes that were seen in Seattle during the 1990s. Looking closer, you can see they feature shades of Blue, Teal and Grey while suede covers most of the base. In addition, we have 1999 embossed by the heel which pays tribute to the year Casual Industrees got it’s start. Completing the look is a White midsole and speckles throughout.

Keep scrolling to check out more photos of the Casual Industrees x Brooks Fusion Fly Casual below which will give you a better look. Along with the sneakers, matching apparel will also be available. For those interested in grabbing a pair, they will be available on July 21st at the launch event taking place at Brooks Trailhead in Seattle. If you can’t make it, don’t worry as a global release will take place on August 6th. 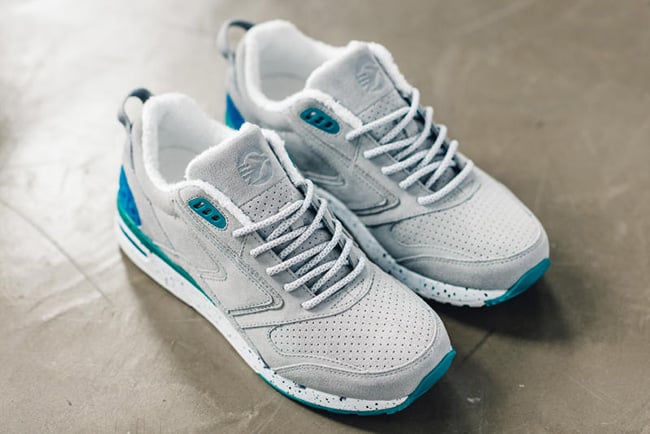 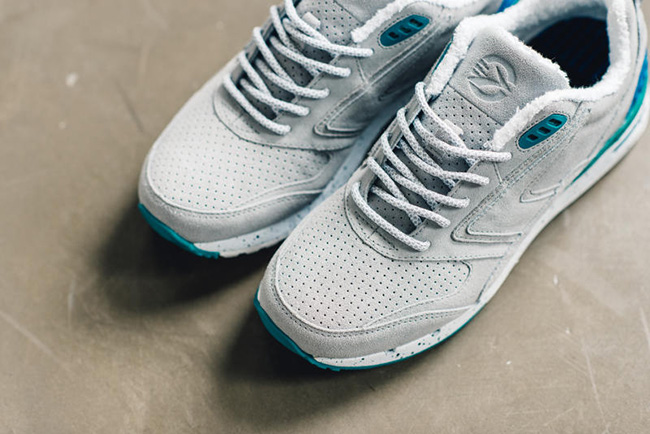 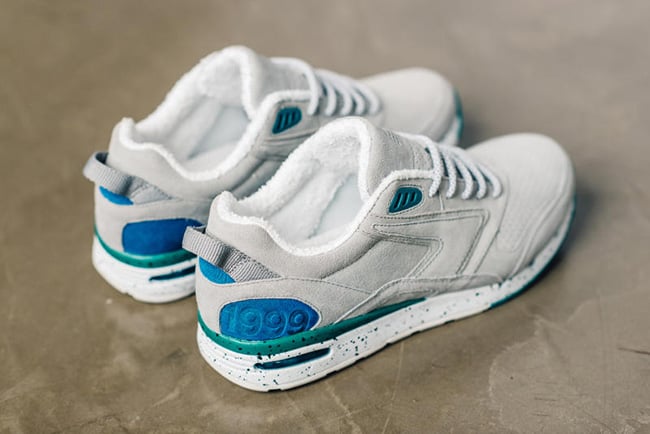 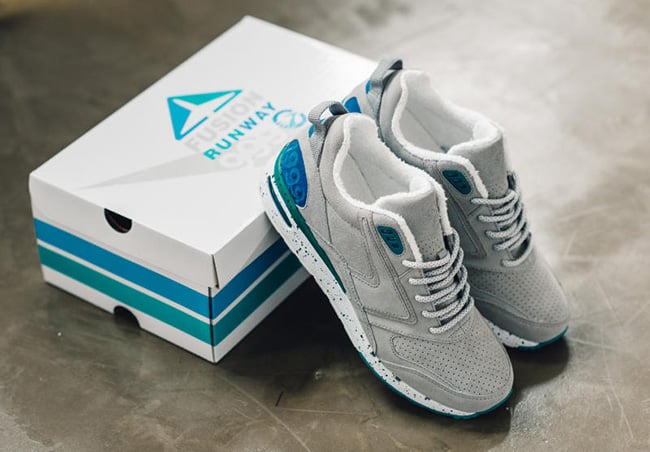 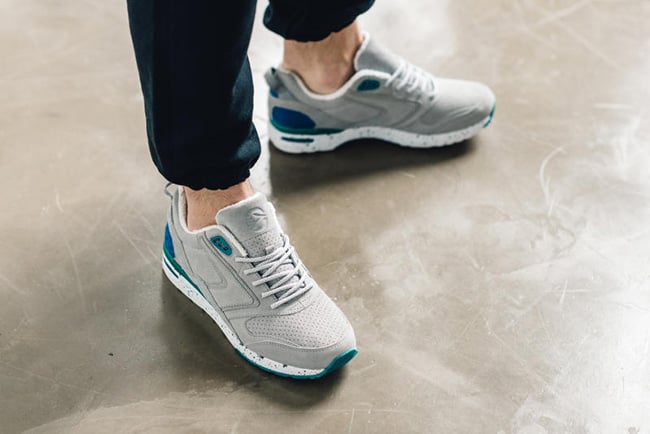