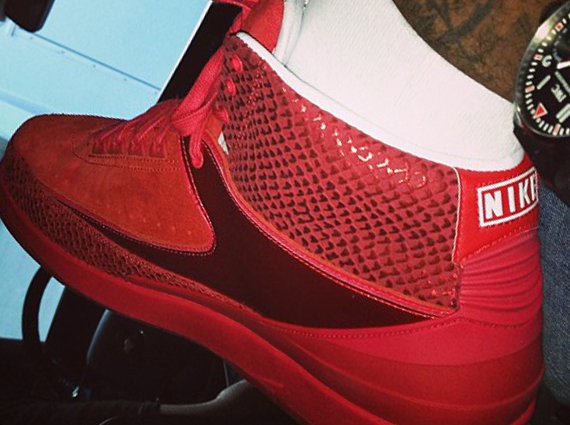 Oh how sweet it is to be a part of the Team Jordan family. Don’t believe us, just ask Carmelo Anthony who not only has his own kicks in his arsenal but is privy to any and everything that is Jordan Brand. Much like the “Legends of the Summer” Air Jordan II’s to which Melo had no qualms about showing off via instagram. With October just around the bend, the rumors surrounding a release have gradually picked up a bit despite nothing being officially confirmed or denied. In any event, read on after the jump to check out another look at Melo showing off his kicks and be sure to keep checking with SneakerFiles for more info. 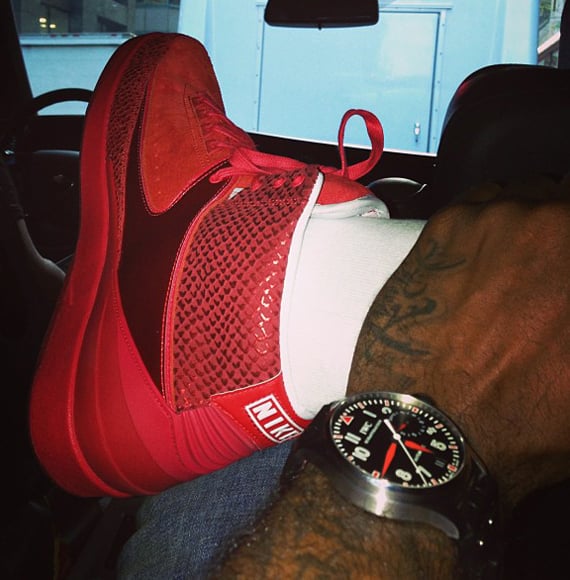