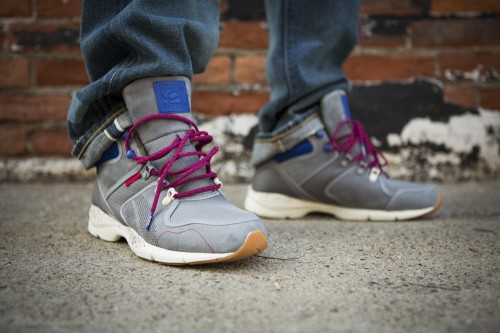 Fresh off the release of the Apollos Young Question Mid, Detroit’s Burn Rubber has teamed up with Reebok for the release of a special edition Night Storm.

We have teamed up once again with our friends at Reebok to bring you our next project: The Burn Rubber Night Storm. The shoe takes inspiration from the clothing adorned during the early to mid 90’s Hip-Hop era; with material based on staple items from that time period. Sections of the shoe are reminiscent of our favorite pieces, including; jackets, boots, pants and sneakers. The Burn Rubber Night Storm is a shoe that mixes the old and the new with the intentions of taking you back to that golden era.

The Burn Rubber x Reebok Night Storm is set to drop on October 6, 2012. 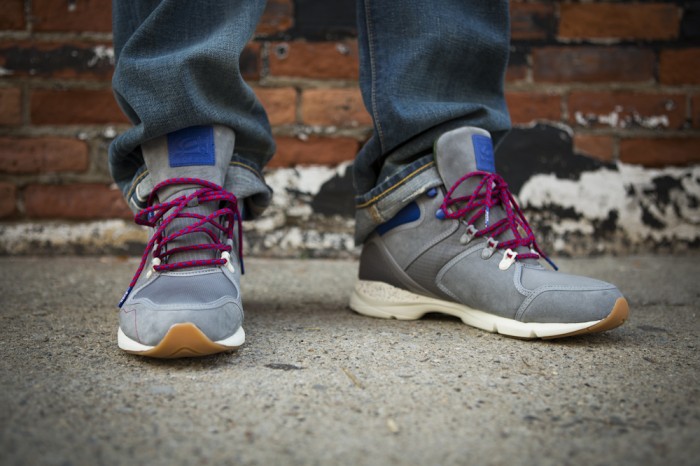 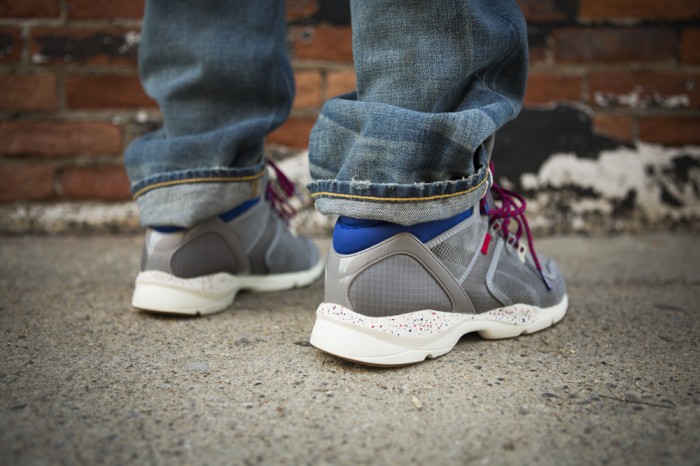