Looking closer, you will notice the Black and Red color theme while White streams through the midsole. In addition, a large Jumpman logo is placed by the heel while a Nike Swoosh lands on the side to give it that classic Air Jordan 1 feel. 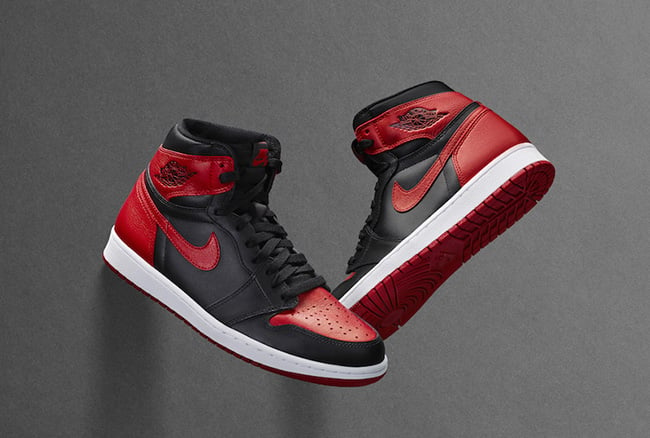 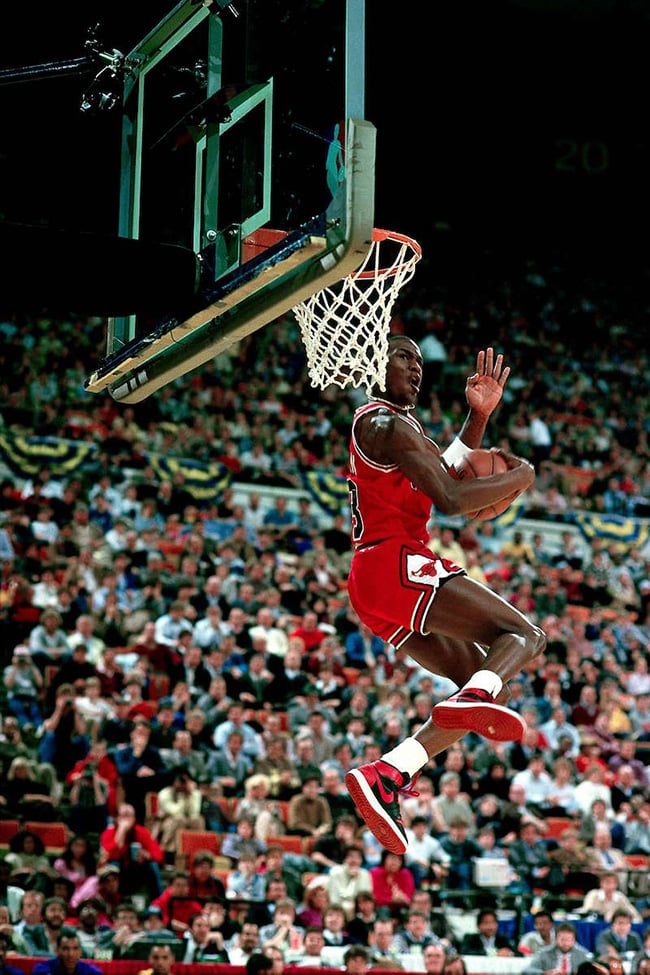