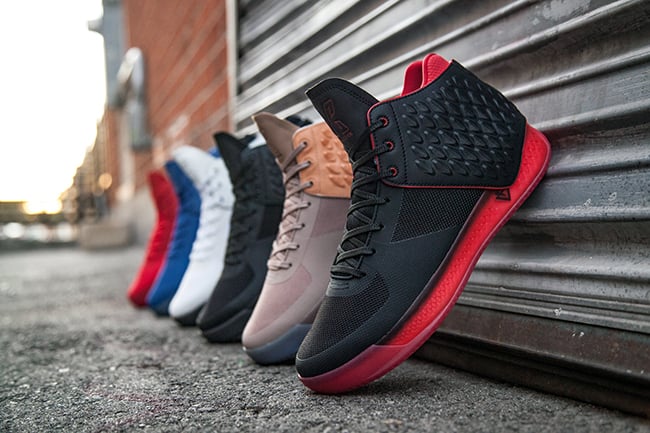 On December 17th, 2015 BRANDBLACK will release the much-anticipated “J.Crossover III” or “JC3” the third iteration to the LA Clippers player Jamal Crawford’s signature shoes, the “J.Crossover I and II”. The JC3 utilizes cutting edge performance technology and will be available at select retailers for $160.00. The JC3 will drop four color ways in its initial release, with a variety of additional color-way dropping through the Spring ’16 season. Crawford was the first athlete to sign to team BRANDBLACK and since, the brand has signed fellow LA Clippers player Josh Smith and Washington Redskins wide receiver DeSean Jackson.

The J.Crossover III was built with one goal in mind, to be one of the best performing basketball shoes on the market. The finished product is a simple shoe devoid of marketing gimmicks developed over the course of 3 years with extensive wear testing by NBA star Jamal Crawford. To achieve the goal of “top performing basketball shoe” BRANDBLACK identified a series of design goals and developed the shoe around them.

Support Shroud: The JC3 is two shoes in one; equipped with a removable support shroud that cradles the entire heel and ankle area by wrapping around the outside of the shoe. A Glove Fit, Ergo Interface and a Fused Second Skin provides the right amount of comfort for the player that wants even more support on the court. This revolutionary new technology was inspired by football players who tape their shoes for added support. The Support Shroud is held in place by reinforced thermo-plastic eyelet sand an elegantly engineered heel snap system designed easy use.

Force Vector Technology: The full-length thermo-plastic “Force Vector” plate cradles the whole sole, allowing for a complete separation of cushioning and stability. BRANDBLACK has taken these two forces managing them independently by creating a very cushioned soft feel shoe that has incredible lateral stability and mid-foot support. Without Force Vector technology, this balance would be impossible.

Fused Second Skin: Fused Thermoplastic urethane reinforces the strategic “lock-down” areas of the upper heel, forefoot and laces. This shoe was designed from the ground-up built to execute the greatest crossovers of all time. No matter how hard you cut, this shoe responds.

Ballistic Nylon upper: An ultra-light and super strong ballistic Nylon (traditionally used in military applications) one-piece upper is super thin so it hugs the foot like a second skin.

Superior Fit: A 4MM high density foam collar lining creates more ankle support by fitting better than traditional linings. Softer, thicker foams used on most shoes create more space between the foot and the shoe, this space allows movement and instability. By using a high density foam BRANDBLACK has created a glove-like fit much closer to the feeling of an ankle brace than a basketball shoe.

Semi-Sock Construction: Combining the best attributes of a sock construction’s great support and snug fit with the ease of ingress and egress of a traditional tongue.

Ergo Interface: BRANDBLACK has taken the “fit” a step further by adding a molded asymmetrical heel locking pad that’s shaped like the negative space caused by your ankle bone in the shoe; creating a1-1 fit like none other.

Black Foam: One of the newest generations of foams on the market; this revolutionary foam has 20% more rebound than other foams.

Transition: is the final most critical test of a good basketball shoe – “How does it perform as a system?” This is where over almost two years of wear testing on elite basketball players of varying heights and sizes allowed BRANDBLACK to perfect all systems within the JC3 to ensure those elements work in harmony. BRANDBLACK did not sign off on any design until all testers felt like the J.Crossover III became an extension of their own body enhancing their play. 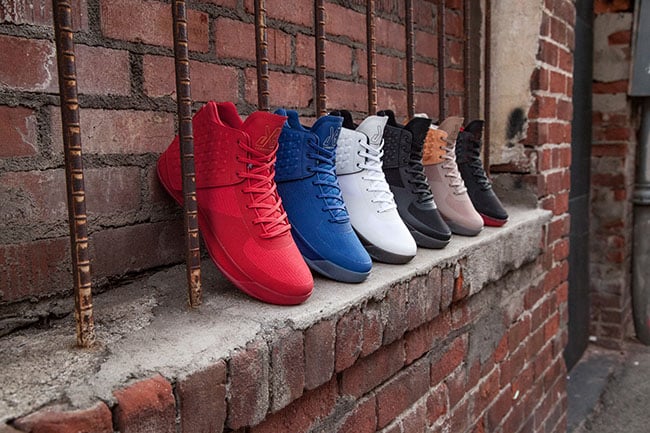 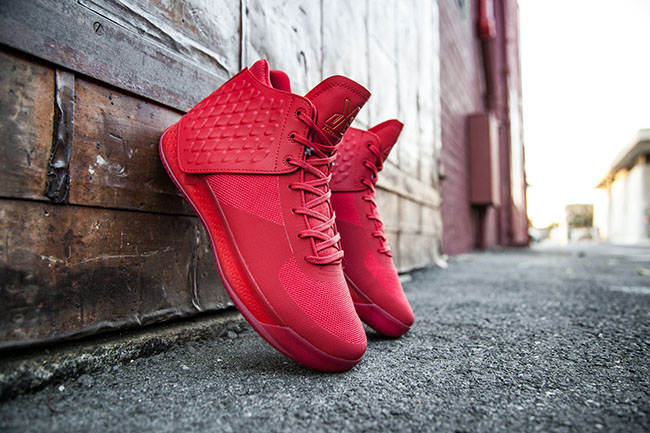 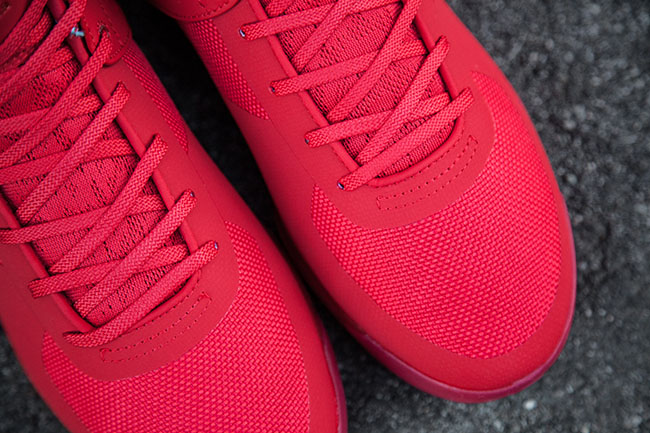 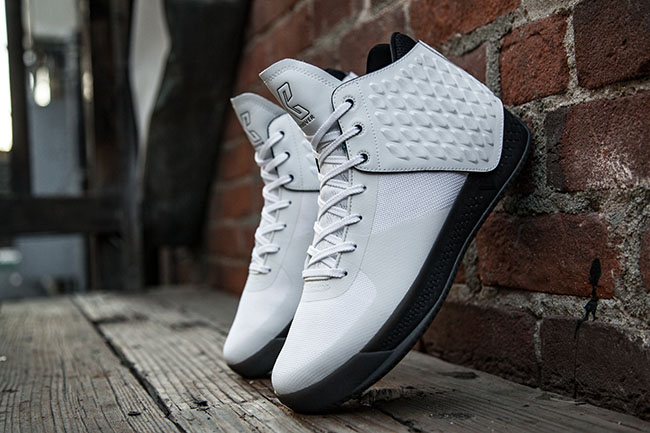 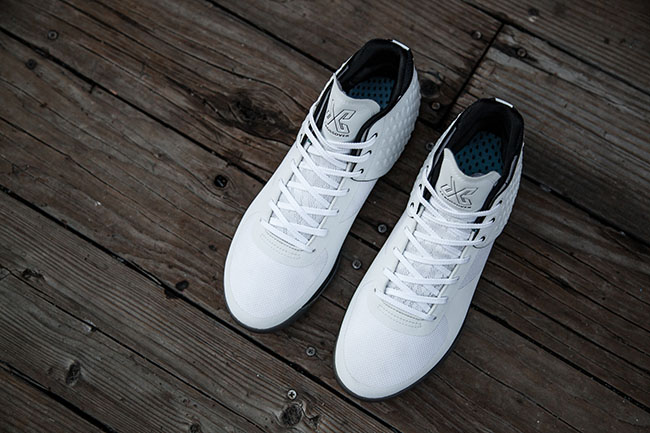 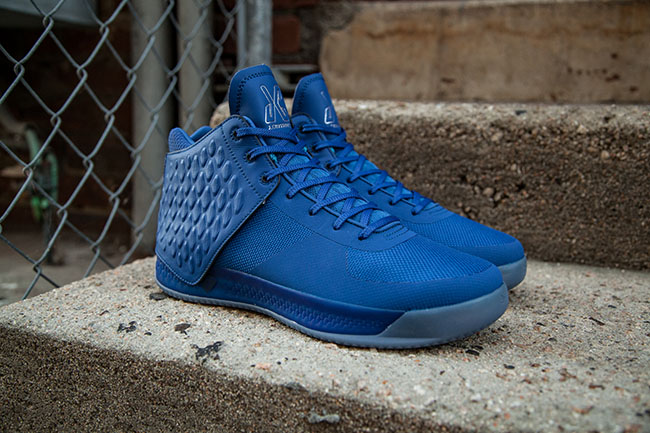 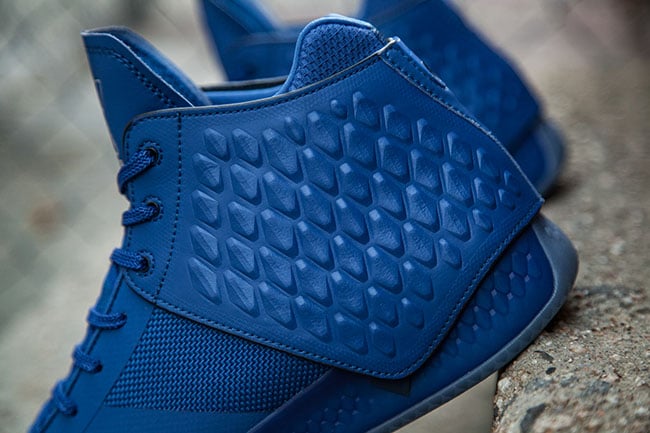 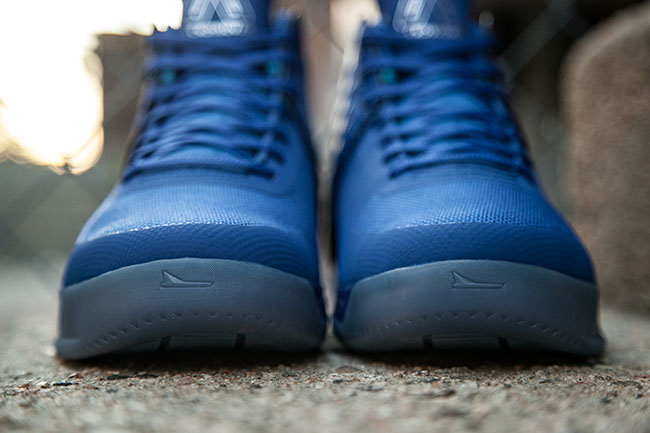 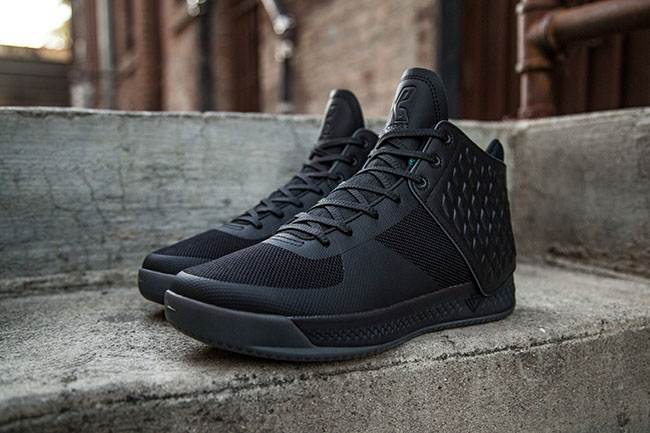 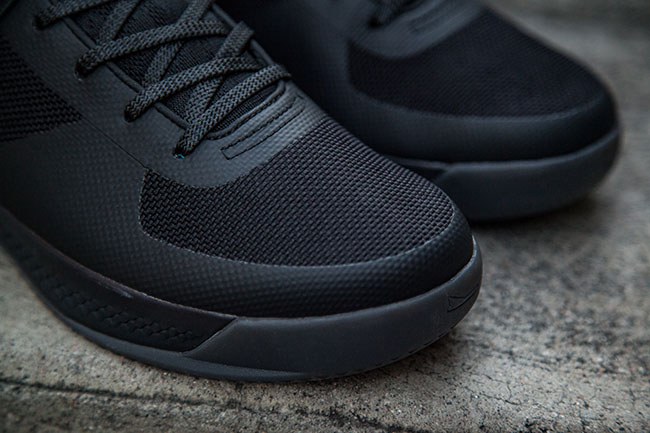 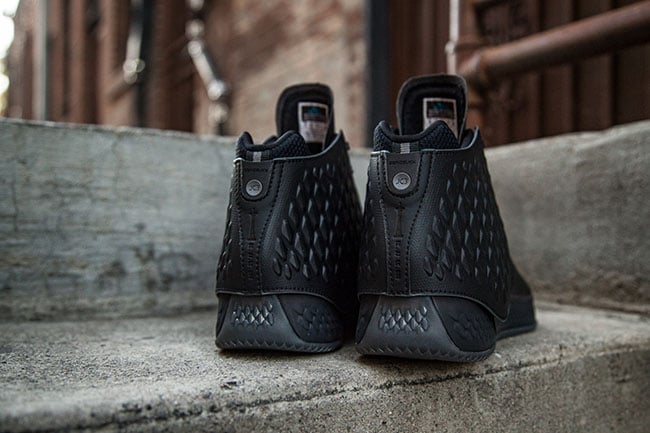 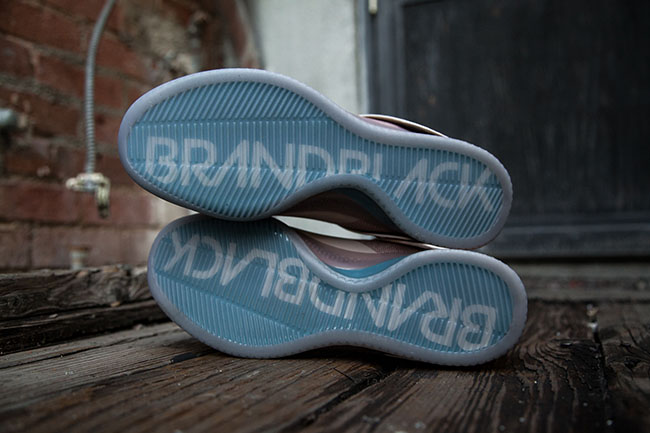 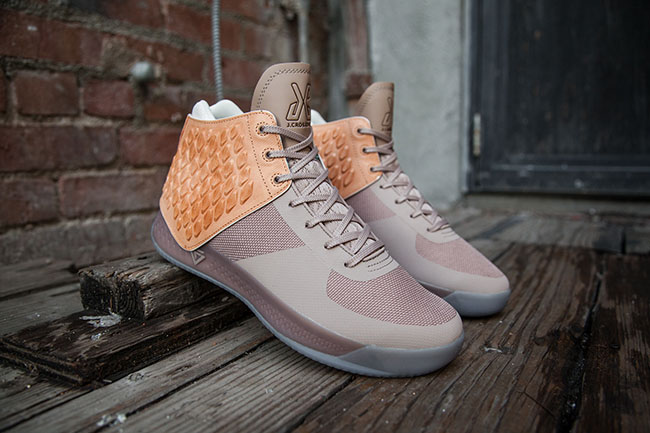 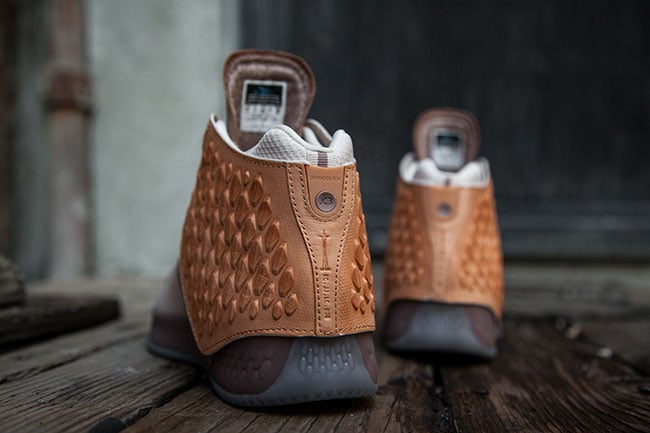 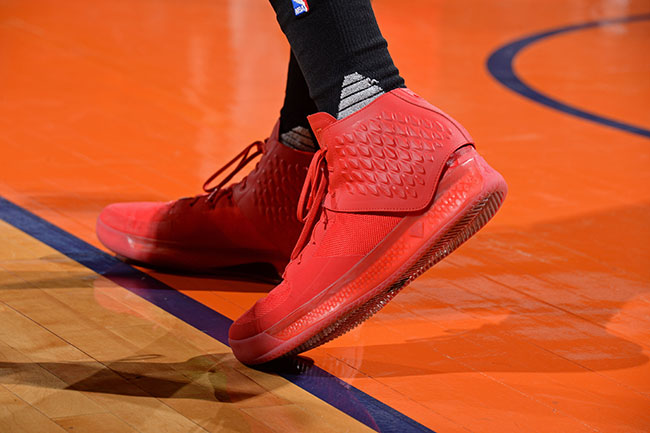 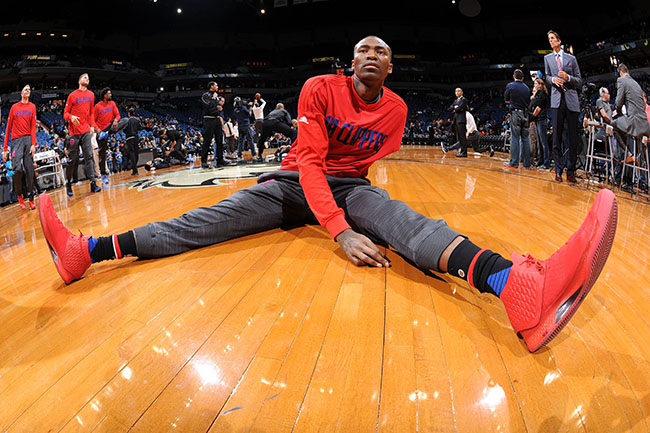 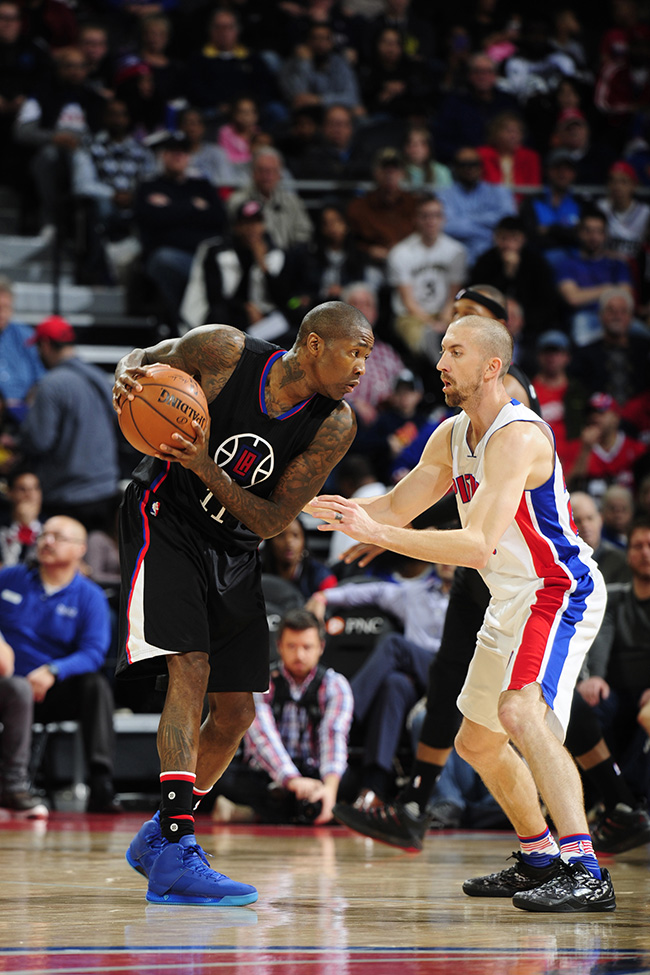 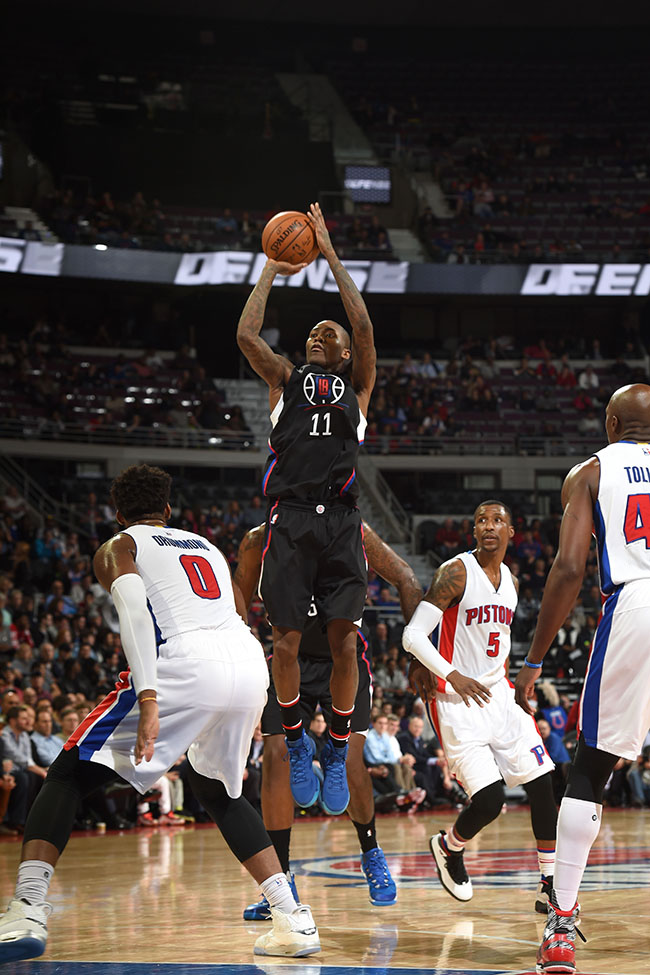