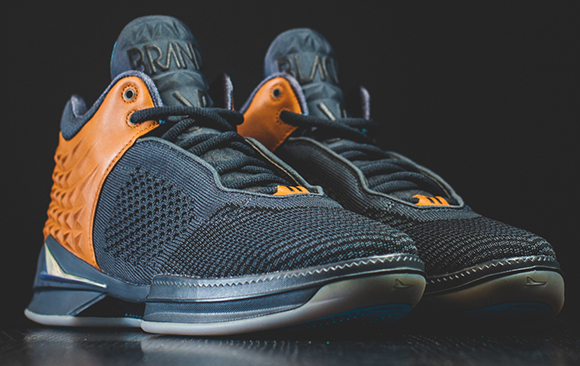 Jamal Crawford line and his own signature shoe, BrandBlack is now on it’s second signature model, the J.Crossover II. Their newest creation known as ‘Future Legends’ is set to release this week.

The J.Crossover II ‘Future Legends’ features a charcoal and brown color theme but in addition midnight navy is seen on the paneling along with orange pyramid theme wrapping the heel. For added flash, BrandBlack added turquoise on the tongue liner and sole.

Releasing this Wednesday, January 21st 2015 at Rise who also has an interview up with BrandBlack. Retail for the Future Legends J.Crossover II is $160. 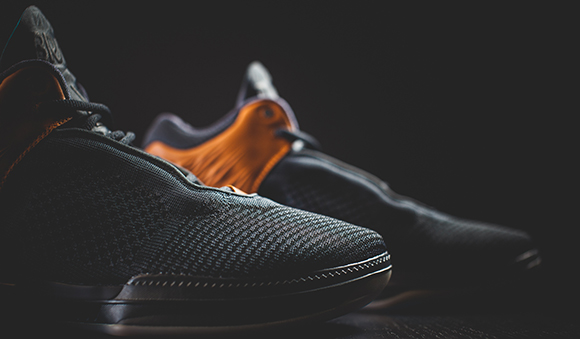 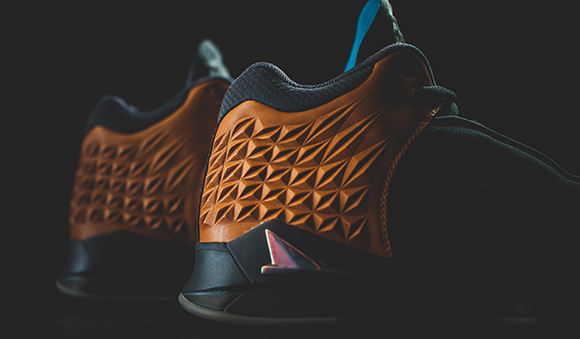 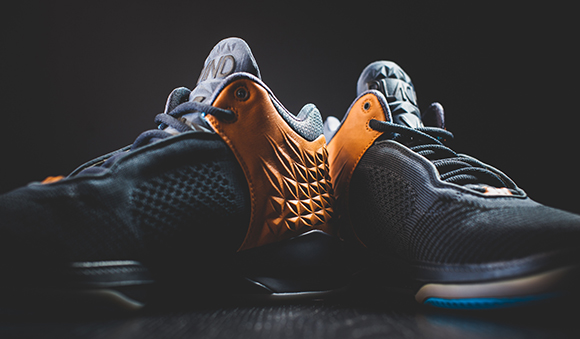 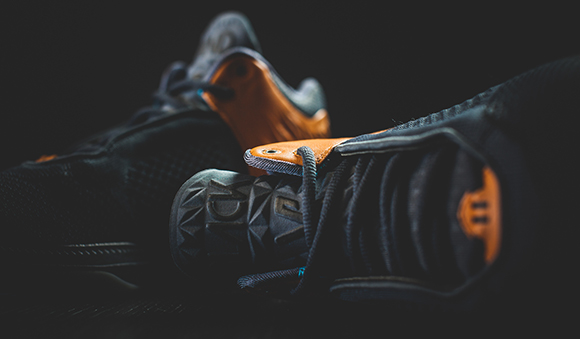 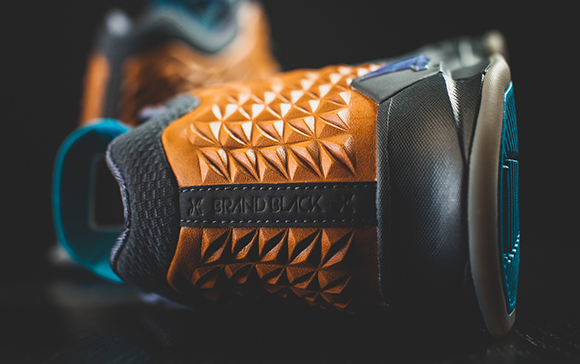