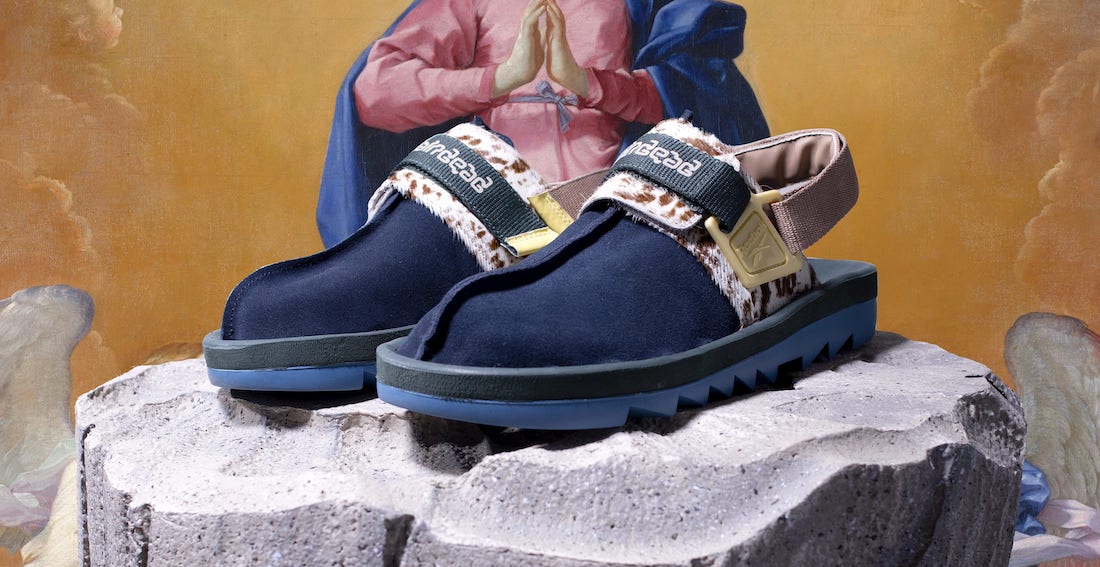 Reebok and Los Angeles’ Brain Dead recently unveiled their Fall/Winter 2020 collaboration which will feature the Pump Court and Beatnik.

We received a first look via Brain Dead’s visual campaign which was produced by L.A. artistic studio SUPERDOOM, fabled researcher and historian Solomon Wright has discovered two ancient artifacts – the historic Beatnik (“The Key”) and Pump Court (“The Battery”) – unlocking a door to interdimensional travel.

You can expect the new Brain Dead x Reebok collaboration to release exclusively at Brain Dead’s website on September 15th. A global launch will take place at select retailers including Reebok.com on September 18th. Below you can check out more images which will give you a closer look. 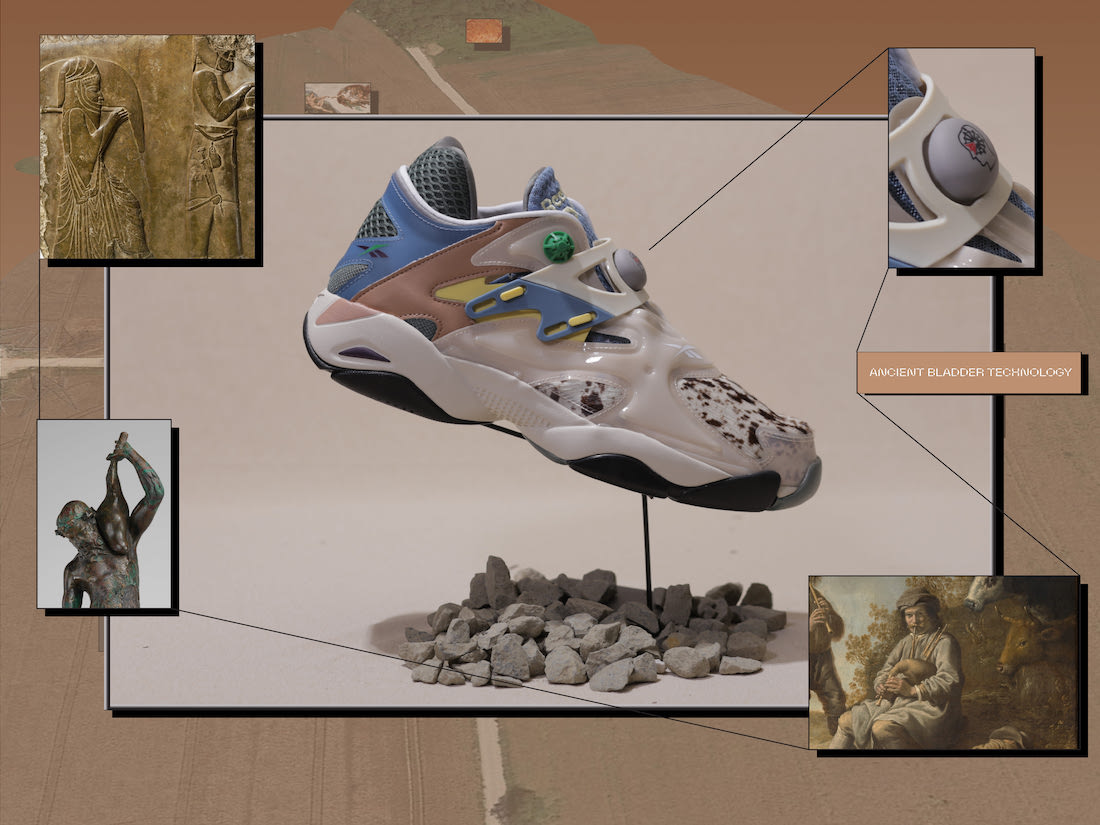 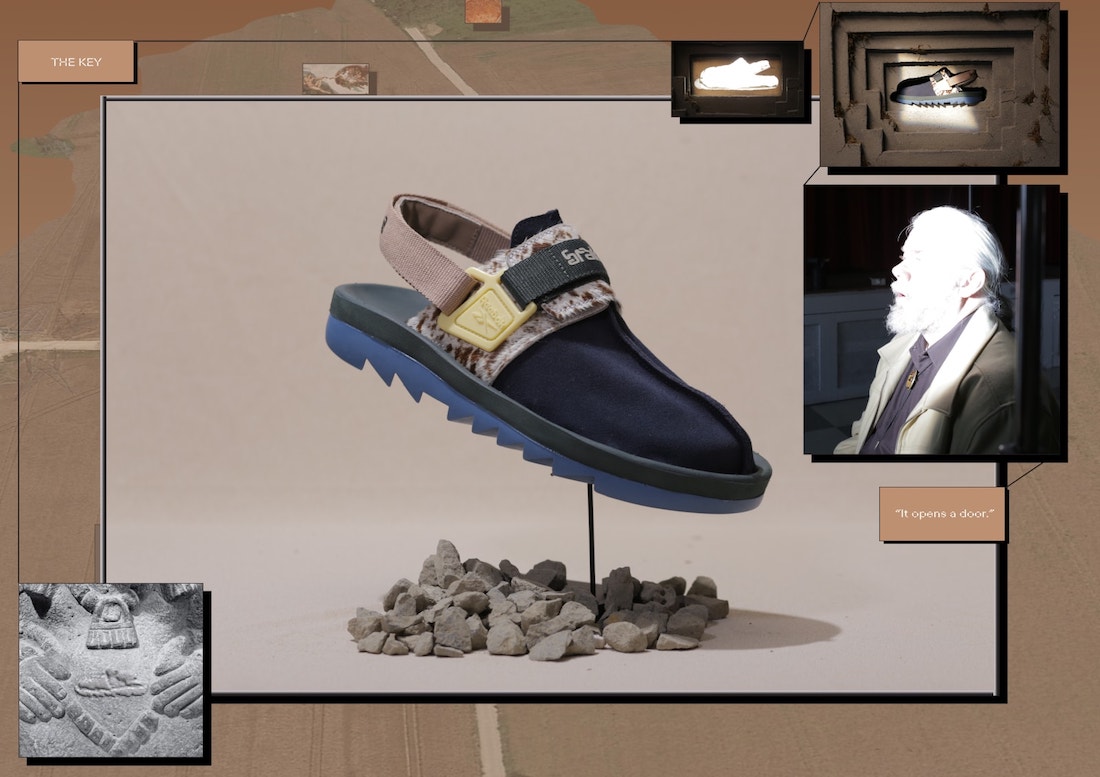 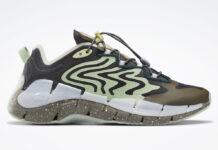 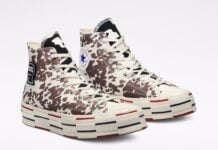 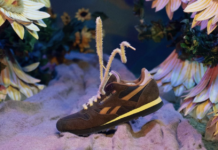