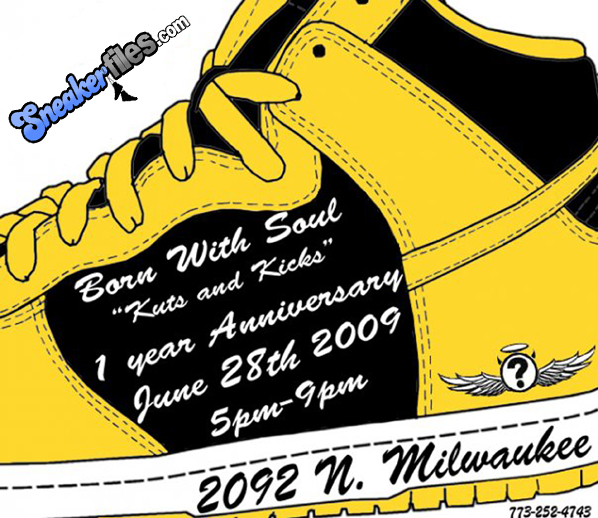 Last Year, Sneakerfiles introduced the first ever sneaker boutique and barbershop establishment called Born with soul (Kuts and Kicks) for their grand opening recap. Now, the shop that was featured on CNBC and Slam Magazine will be having their 1 year anniversary in collaboration with Sneakerfiles.com in Chicago this coming Sunday. Born with Soul will also be releasing their first shop tee’s in limited quantities.  DJ’s in line will be Hollywood Holt, Vic Lloyd from LDRS and more. There will also be a Midwest ISS and Niketalk summit in the same place. 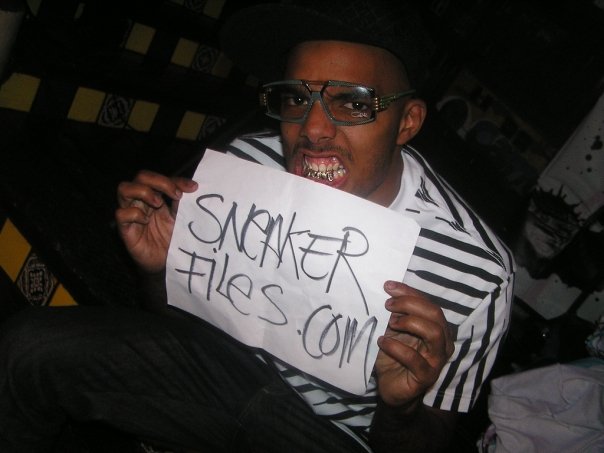