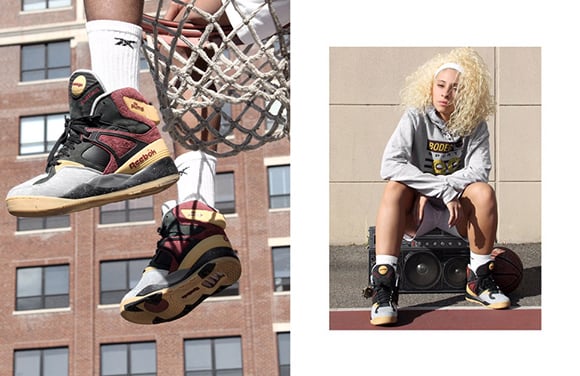 Bodega is not new to collaborations. They have worked with many brands and a few more than once. The store will once again add their creative style to a pair of Reebok’s, this time on ‘The Pump’ celebrating the 25th anniversary.

Inspiration to the Bodega x Reebok The Pump came from what most of us sneakerheads can relate to, the late 80s. To be exact 1989. In 1989 the Detroit Pistons beat the Los Angeles Lakers 4-0 and that same year was known as the golden era of hip-hop.

Taking a closer look, you can see a red felt material is placed around the heel while yellow, black and grey bring the shoes together. 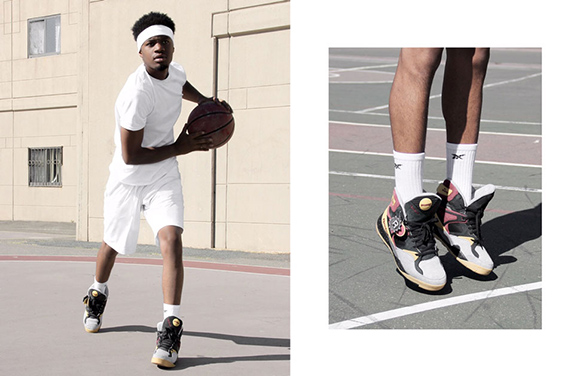 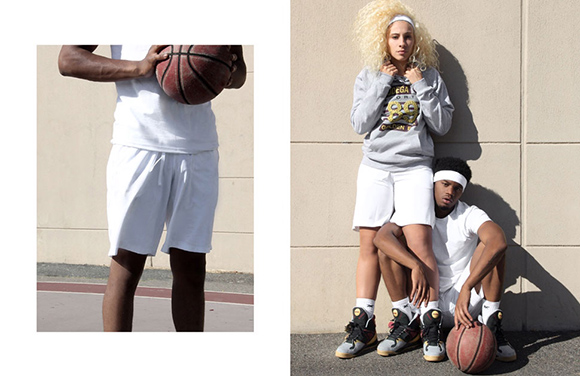 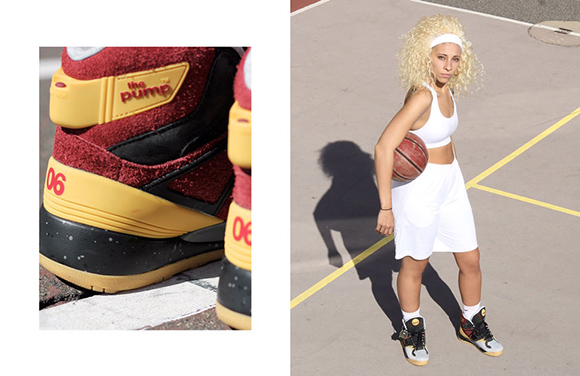