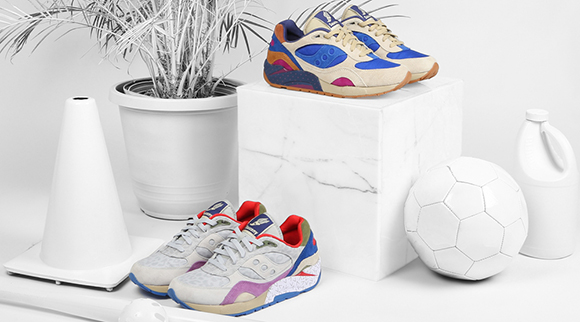 Bodega has once again connected with Saucony to release another collaboration. Using two pairs of the Saucony Elite G9 Shadow 6, the pack is known as ‘Pattern Recognition’.

The Pattern Recognition Saucony Elite G9 Shadow 6 pack takes inspiration from the 1990s on prints and even colors used across the two pairs. Using either a grey or beige base, the highlights come from the bright shades on around the heel, midsole and liner.

Bodega’s and Saucony Pattern Recognition pack will release on Saturday, May 2nd 2015 for $120 each. You can buy them online at Bodega starting at 12:00 AM. 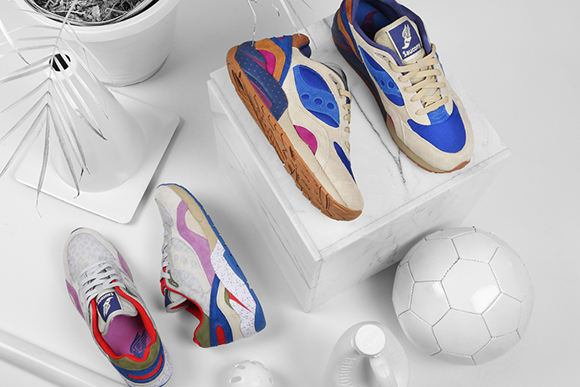 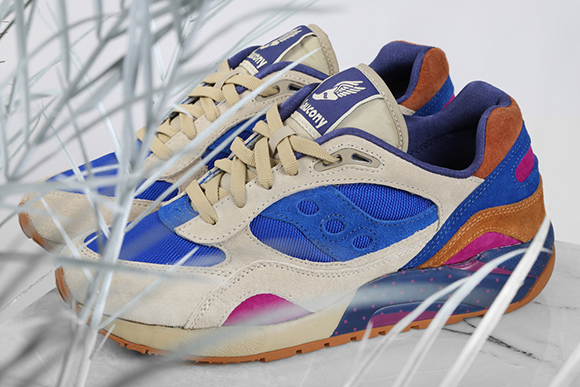 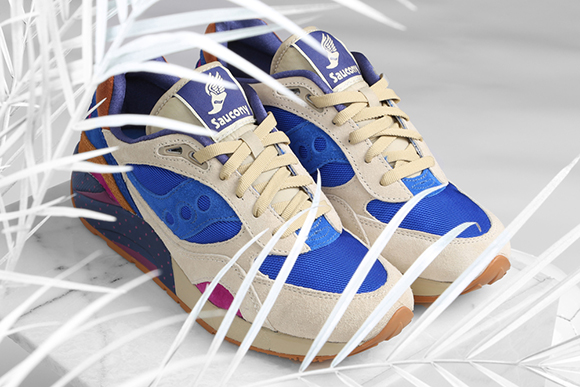 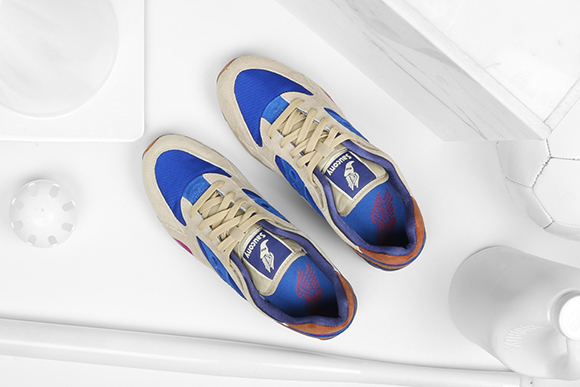 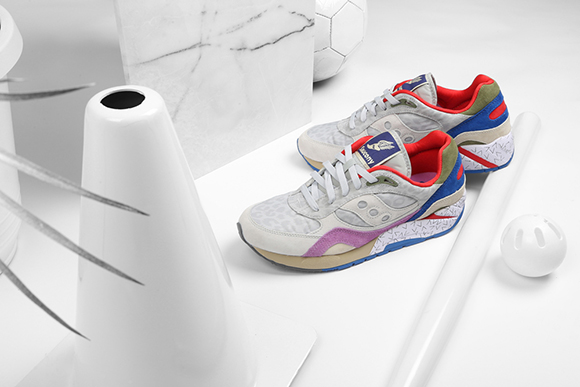 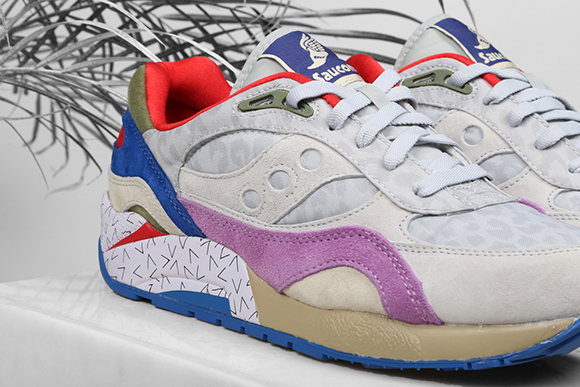 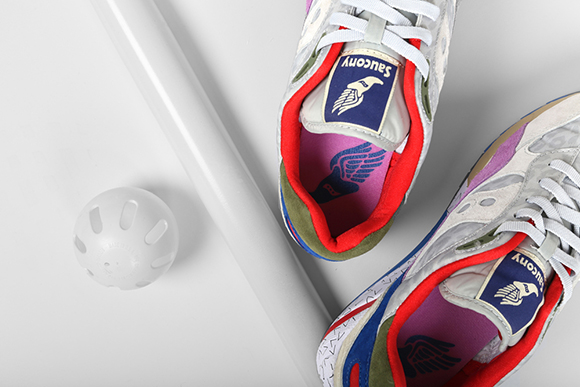