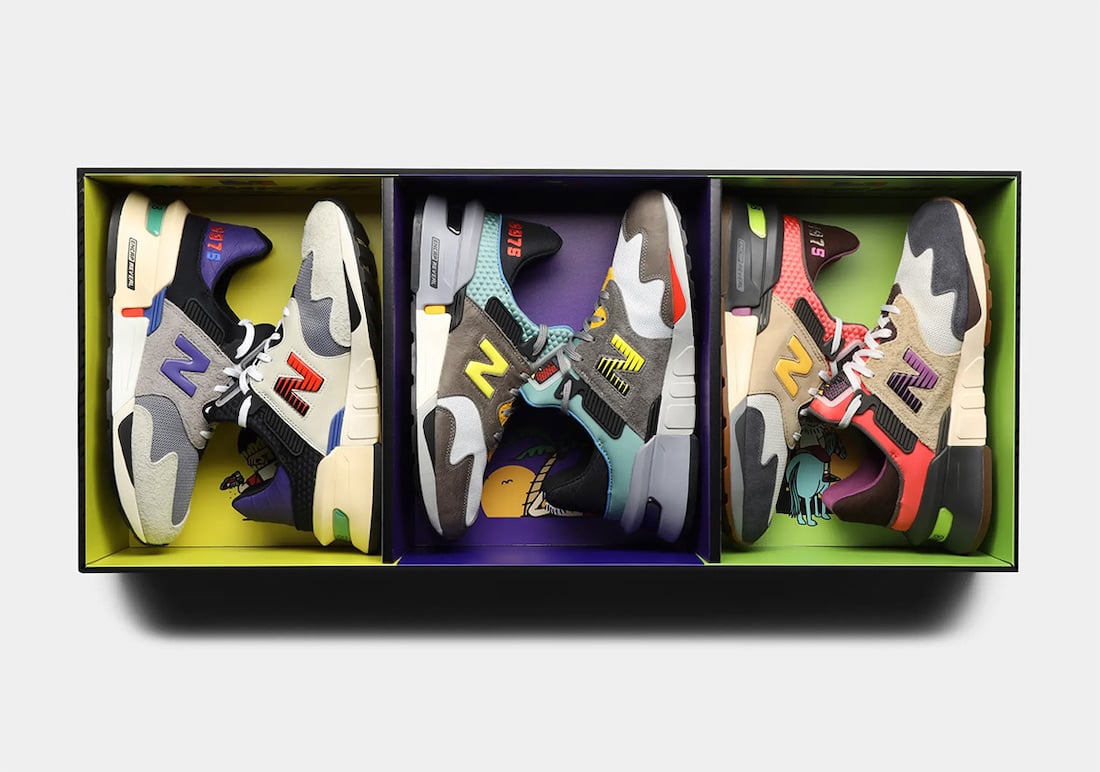 Bodega will bring an end to their 15th Anniversary celebration by releasing the New Balance 997S Trilogy Pack.

For those interested in grabbing the Bodega x New Balance 997S ’Trilogy Pack’, the raffle is now open via Bodega and will run until Sunday, September 5th at 5 PM ET. If you won, you will be notified via email on Tuesday, September 7th, by 12 PM EST. The retail price is $1,080. 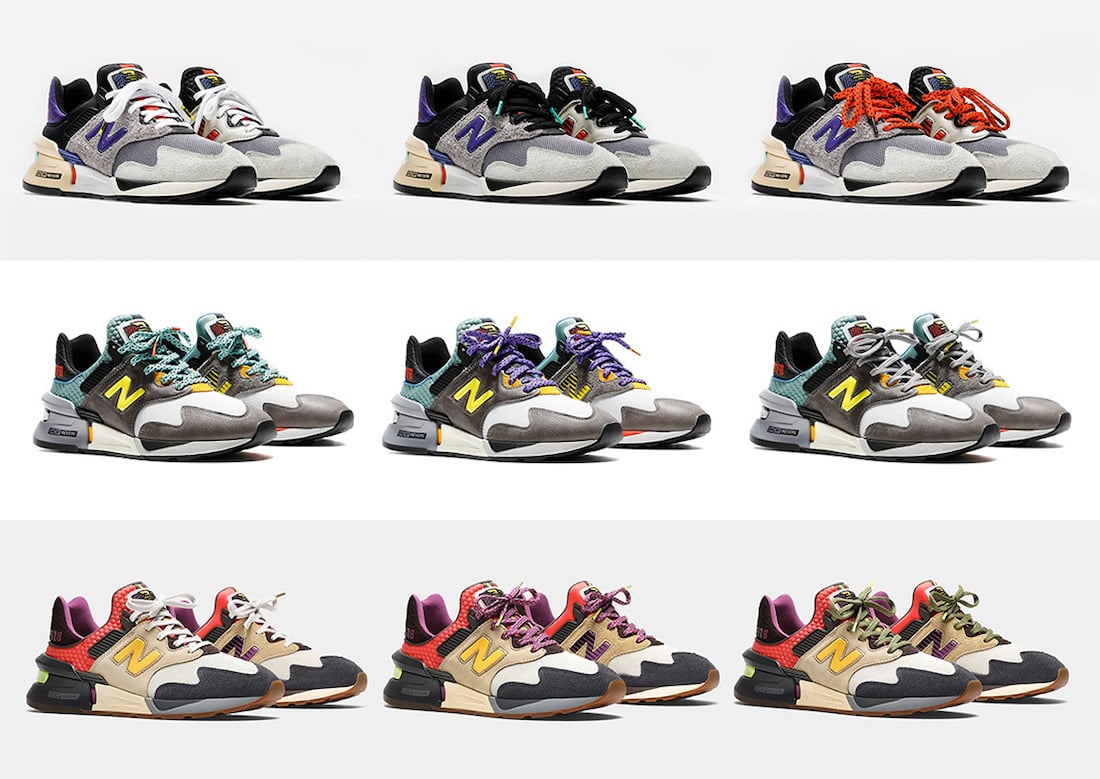 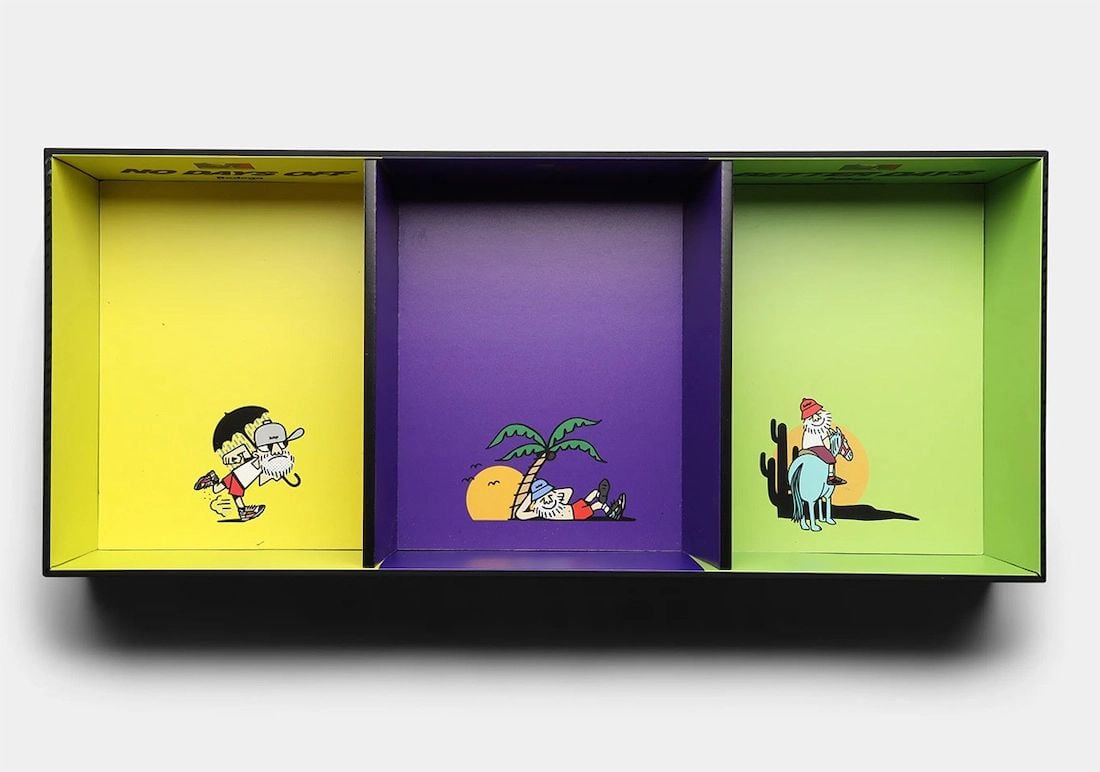 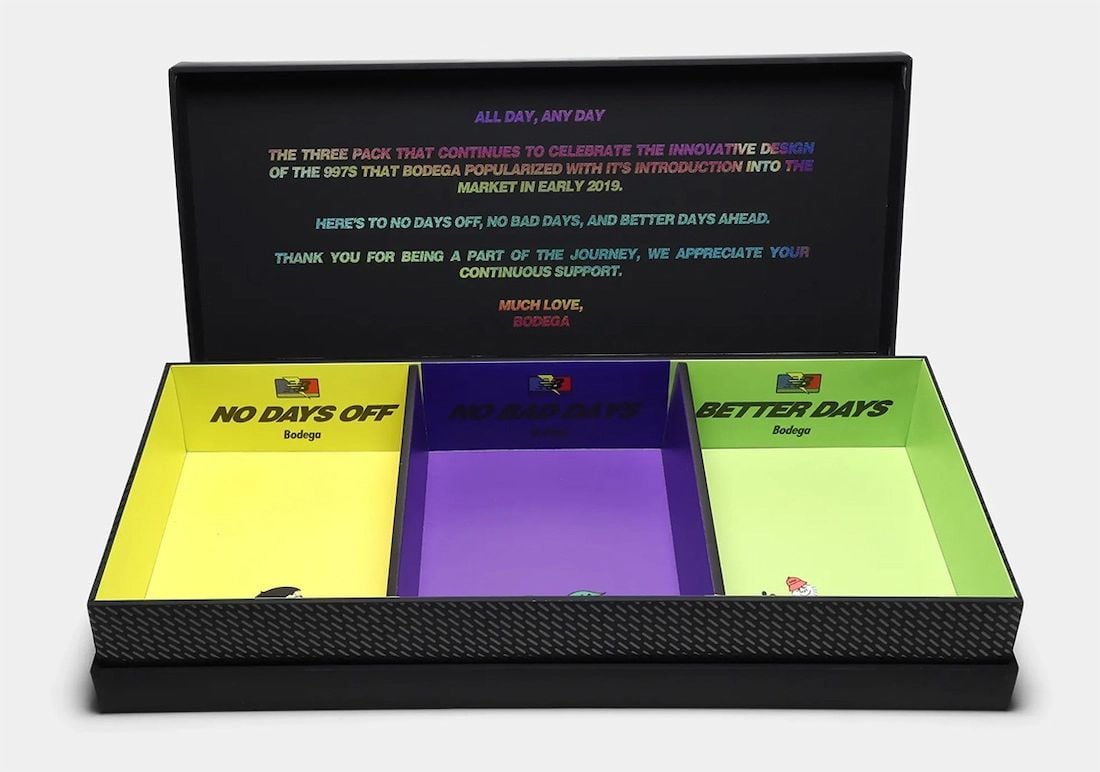 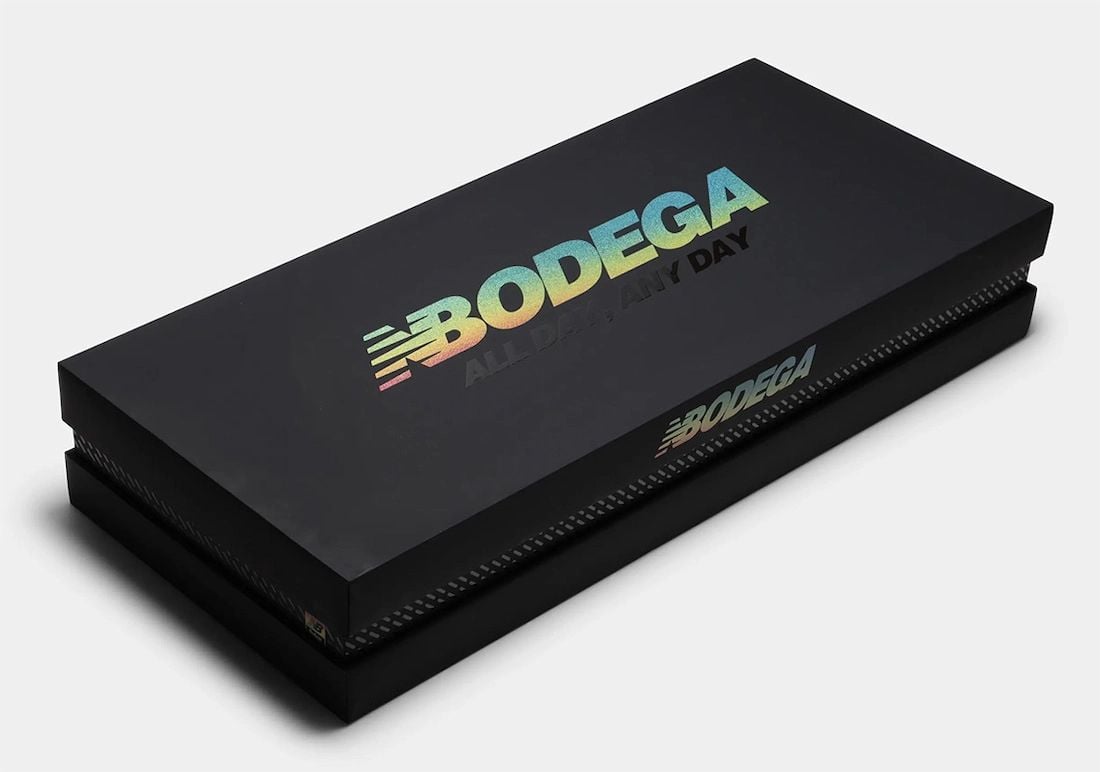