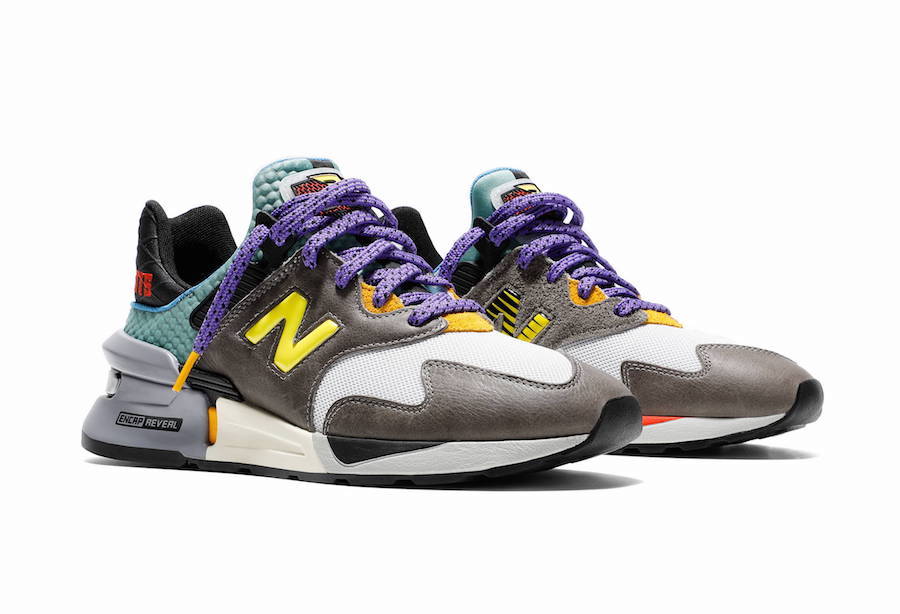 Recently we showcased Bodega’s New Balance 997S ‘No Days Off’ collaboration which was in April. Now it appears that the Boston boutique is connecting with the brand again for another 997S which was seen in their Spring and Summer 2019 Lookbook.

Taking a closer look, this New Balance features Dark Grey across the upper while Light Blue lands on the heel. Following we have Bright Yellow placed on the ’N’ branding while Red lands on the 997S. Other details includes an ABZORB and ENCAP cushioned midsole.

You can expect the Bodega x New Balance 997S ‘No Bad Days’ to release via in-store raffle at the Boston and LA locations between Sunday, September 22nd and Tuesday, September 24th. Winners will be notified on Friday, September 27th. An online release will take place at BDGAStore.com on September 28th at 10AM ET.

Update 9/18: Bodega has unveiled the New Balance 997S ‘No Bad Days’ collaboration which will release on September 27th via an in-store raffle while an online release will take place on September 28th. 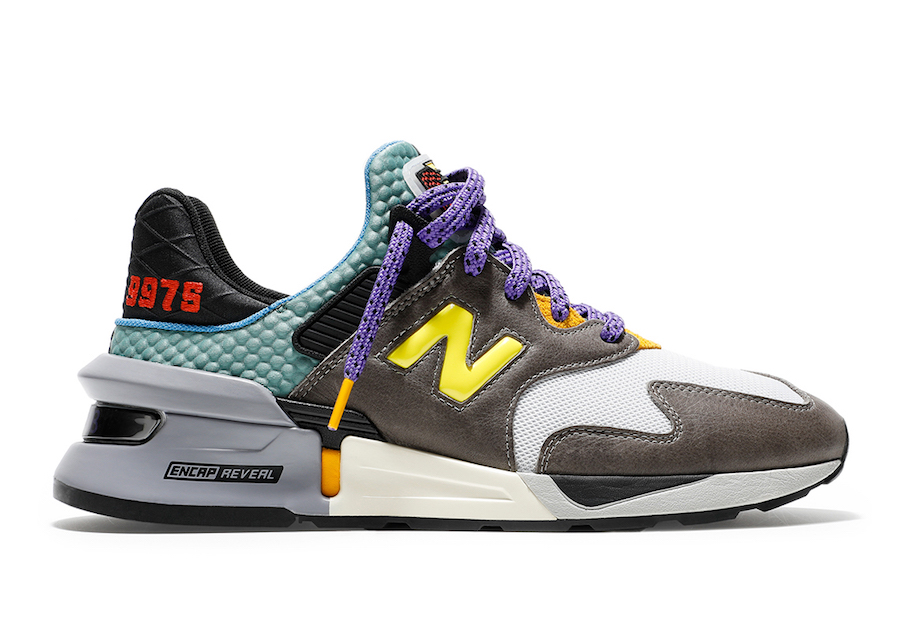 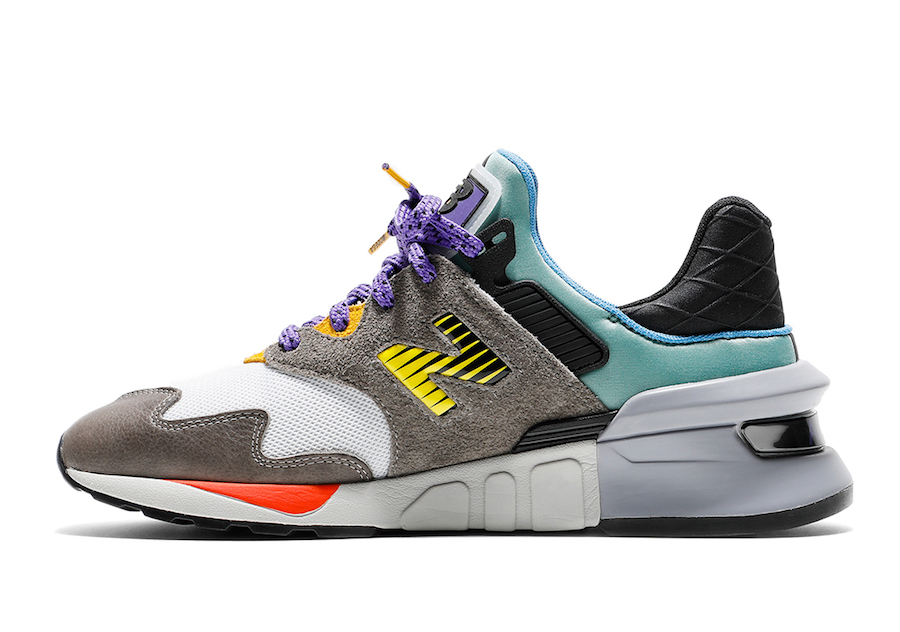 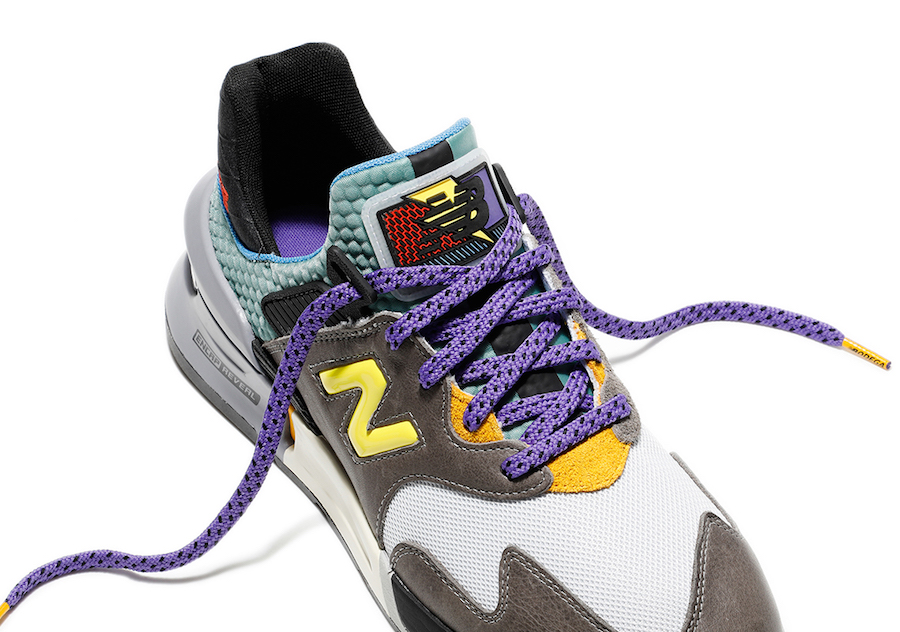 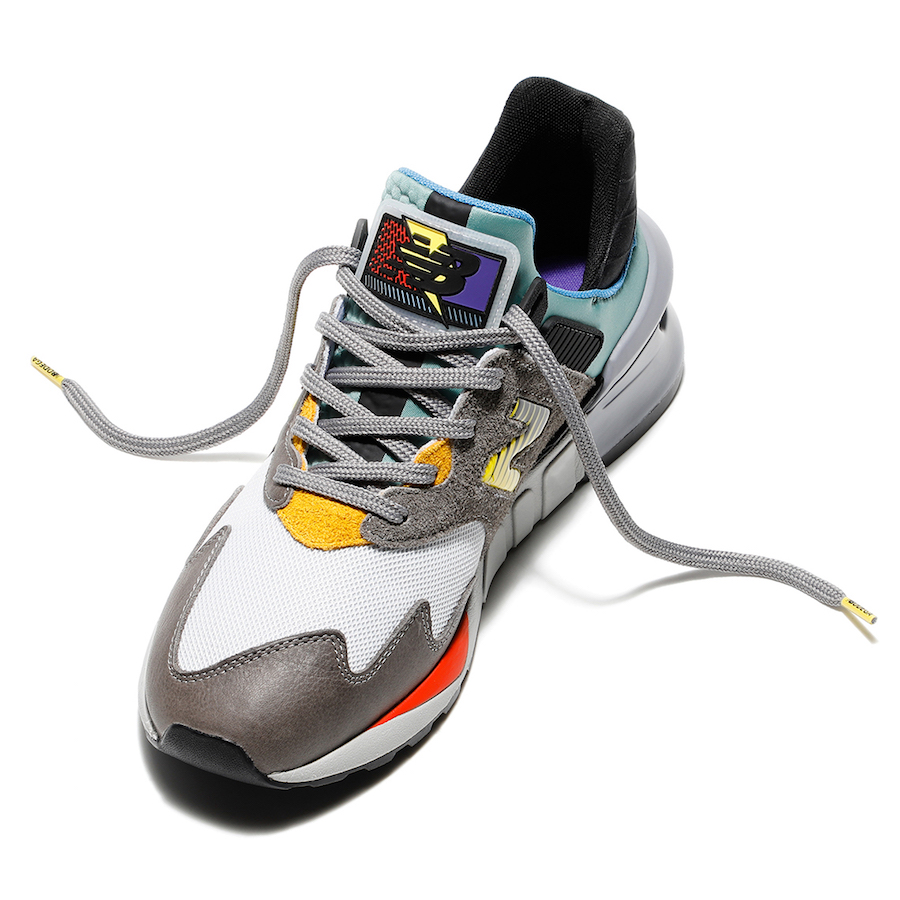 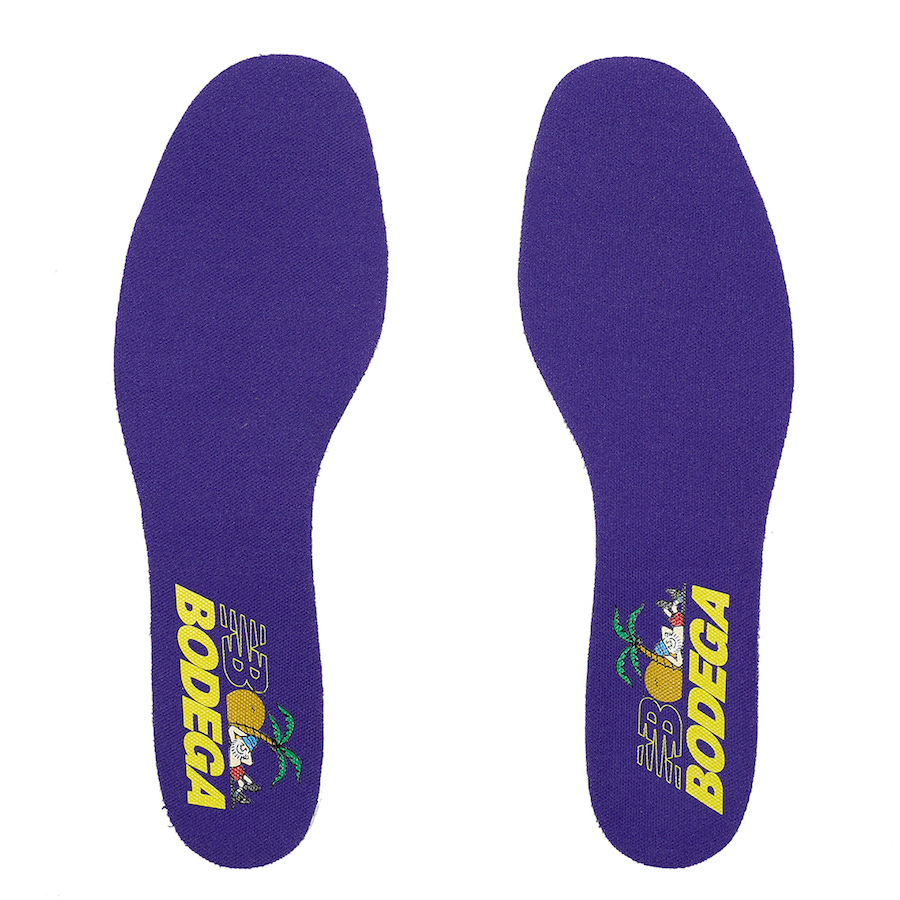 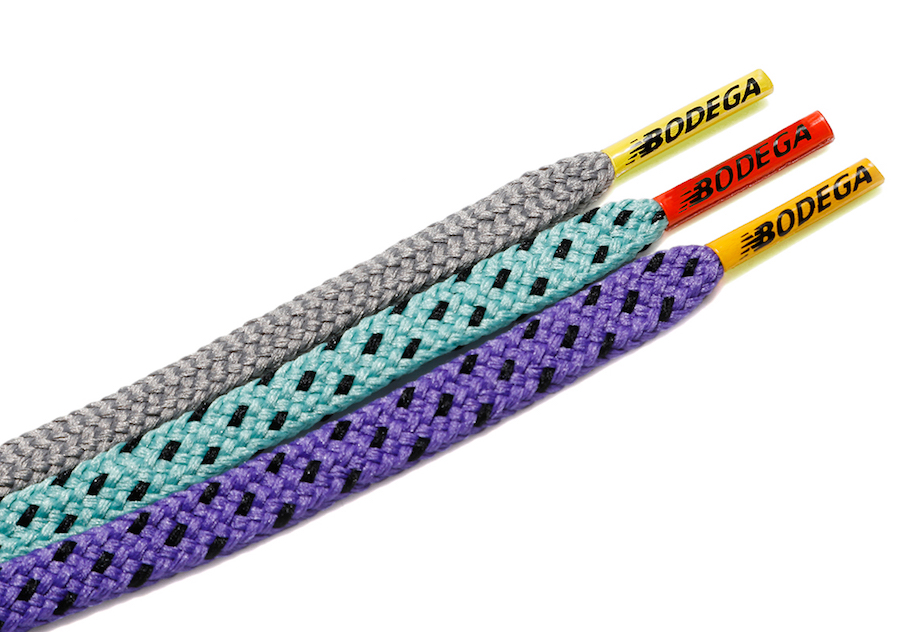 Update 8/28: Bodega gives us a closer look at their upcoming New Balance collaboration on the 997s which is known as the ‘No Bad Days’. Currently release details are unavailable. 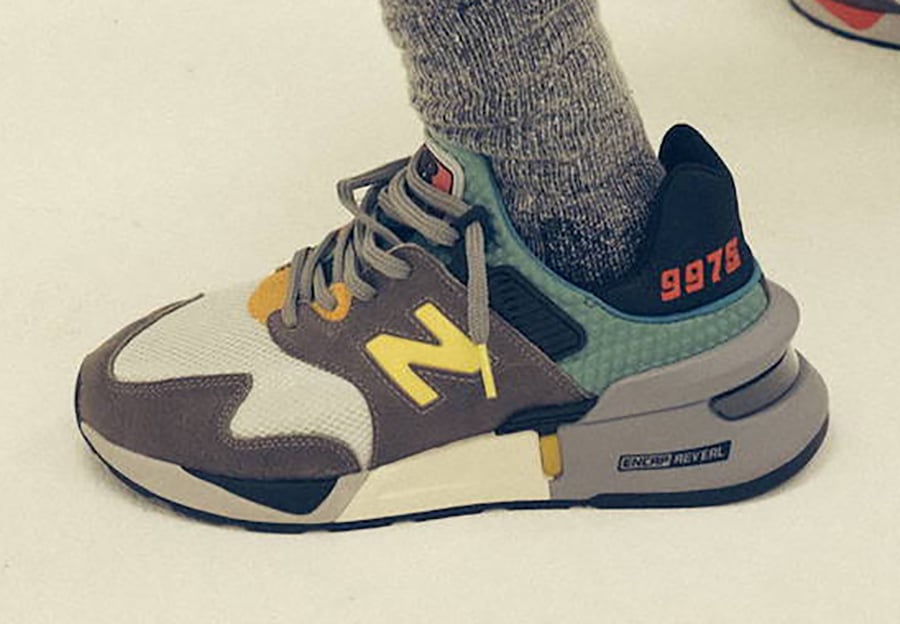