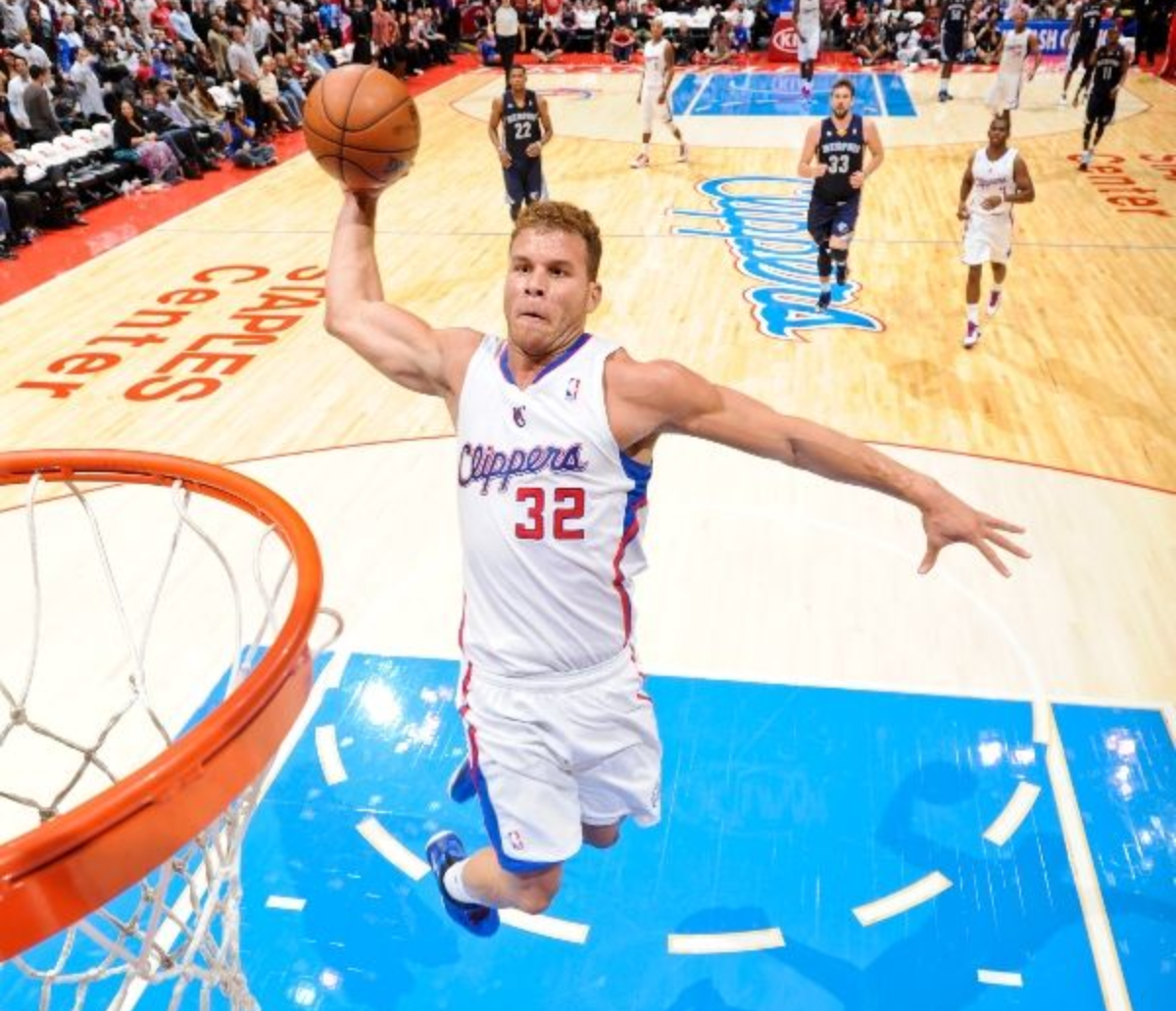 Although an official announcement has yet to be made public, it appears as though Blake Griffin will be joining Lob City teammate Chris Paul at Jordan Brand.

The Los Angeles Clippers star made his 2012-2013 regular season debut last night in the Game Royal colorway of the Jordan Super.Fly, seemingly signaling his addition to the Jordan Brand roster alongside recent signee Russell Westbrook.

Stay tuned for an official announcement. 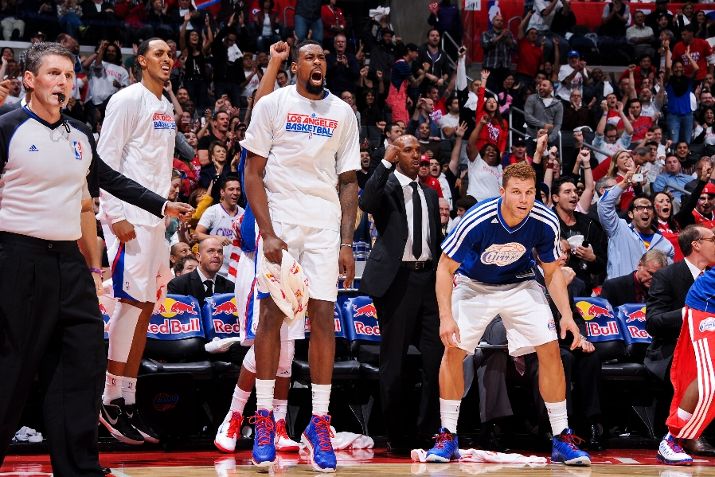 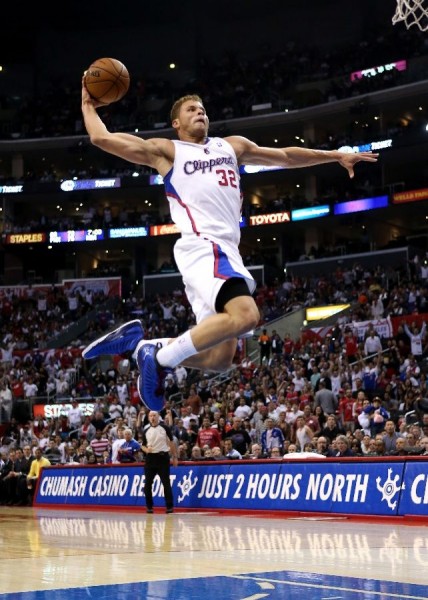 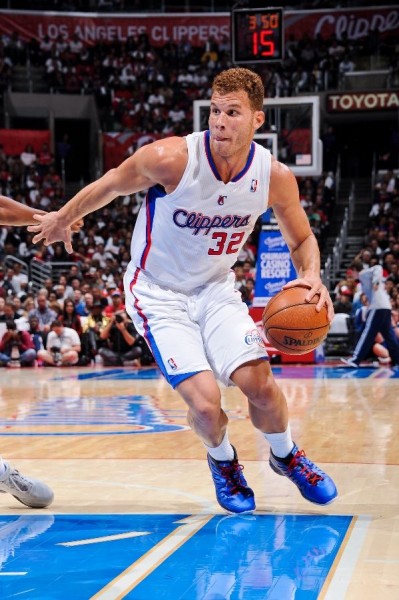 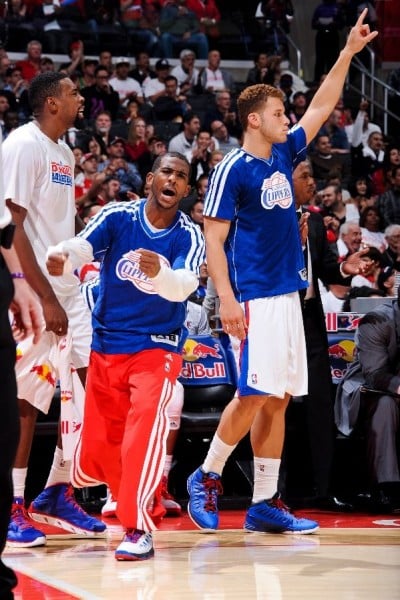 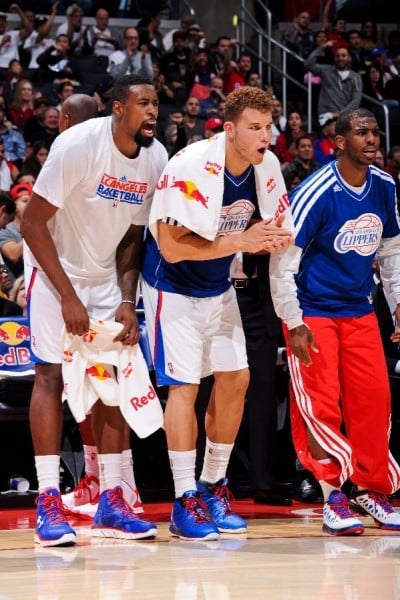 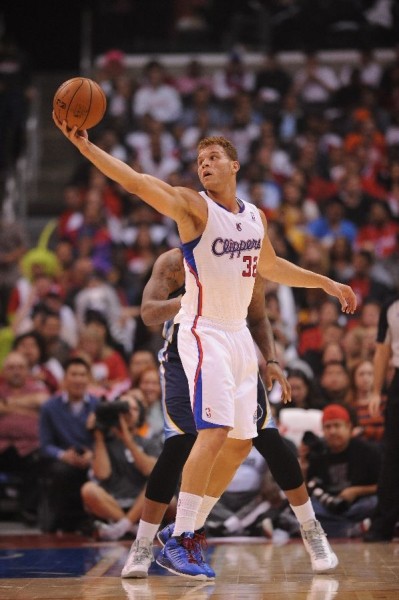 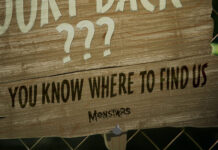 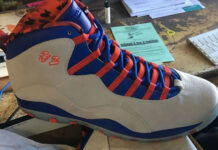 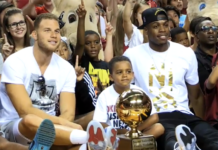 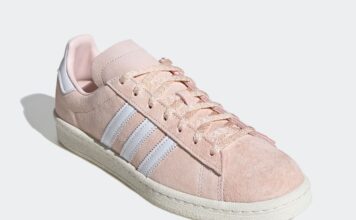