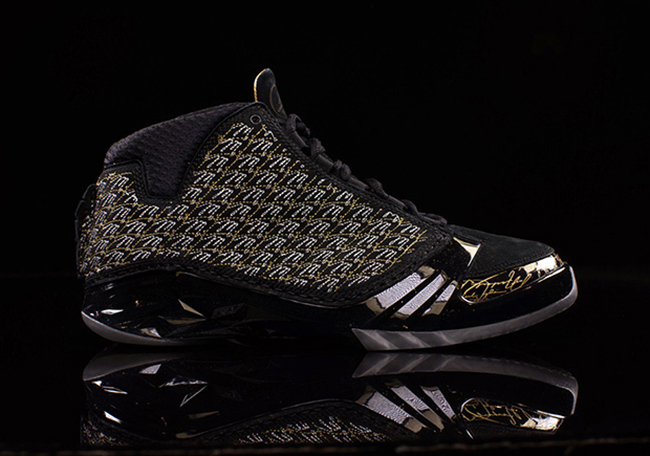 The special edition Air Jordan XX3 features a Black, Metallic Gold and Dark Grey color combination. Dressed in predominate Black, the side panels will feature Michael Jordan’s signature in Metallic Gold and White. Following is ‘HEIR JORDAN’ on the inside of the tongue, Trophy Room logos on the insole and outsole. The last touch is a translucent Grey outsole.

Check out more photos of the Black Air Jordan XX3 Trophy Room below. As for a release date, one has yet to be announced but as soon as we learn of new details, we will make sure to let you know. The good thing is they will be available online. Retail price will be $275.

Update: Tomorrow, select Jordan Brand retailers will have the Black Air Jordan XX3 Trophy Room available. You can purchase from Oneness or WishATL, however NikeStore.com will not release them. 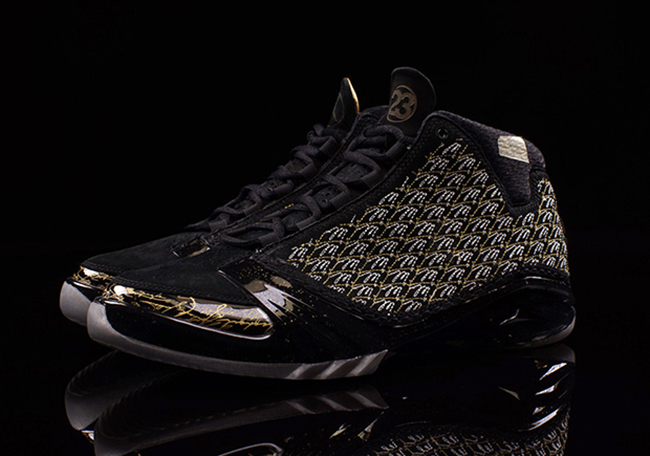 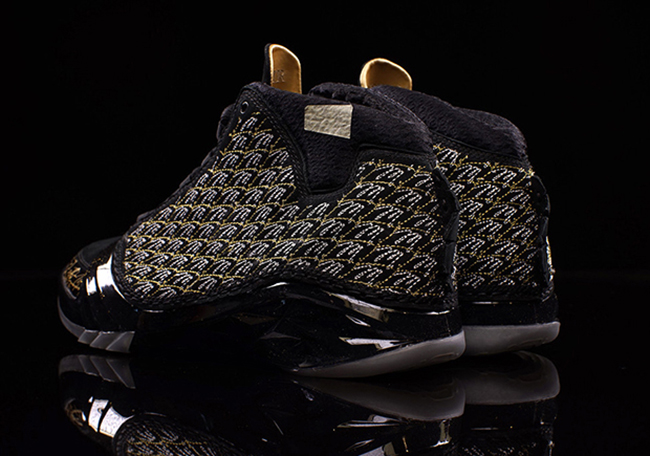 Update: News broke today that the Air Jordan XX3 Trophy Room in Black will release on May 28th, 2016 via J23App. Limited to 5,000 pairs, each will be numbered on the inside of the tongue. Some sizes are already available via eBay for those that don’t want to wait. 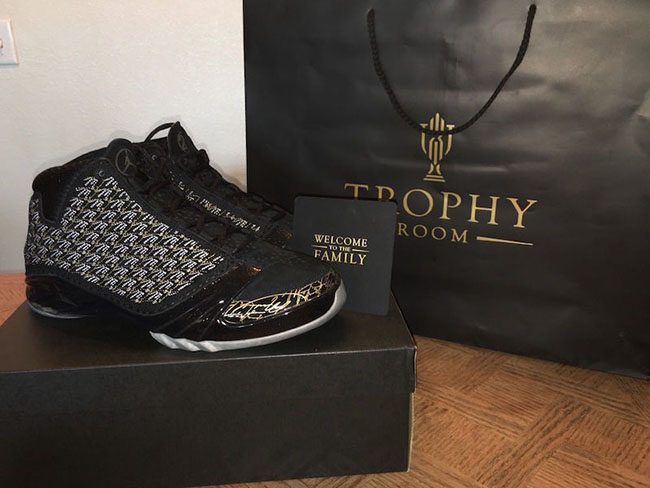 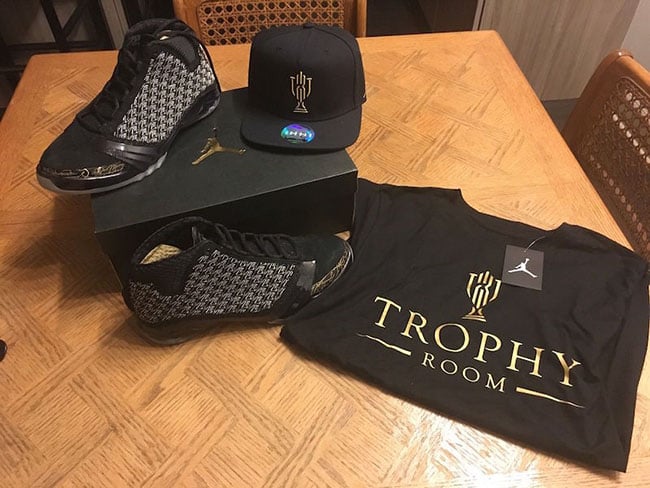 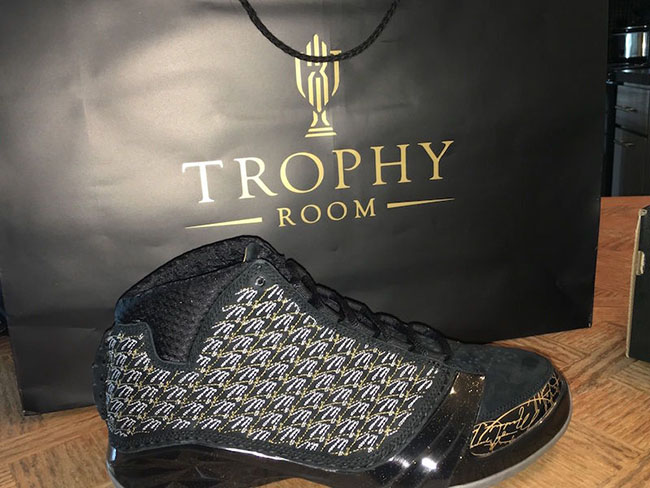 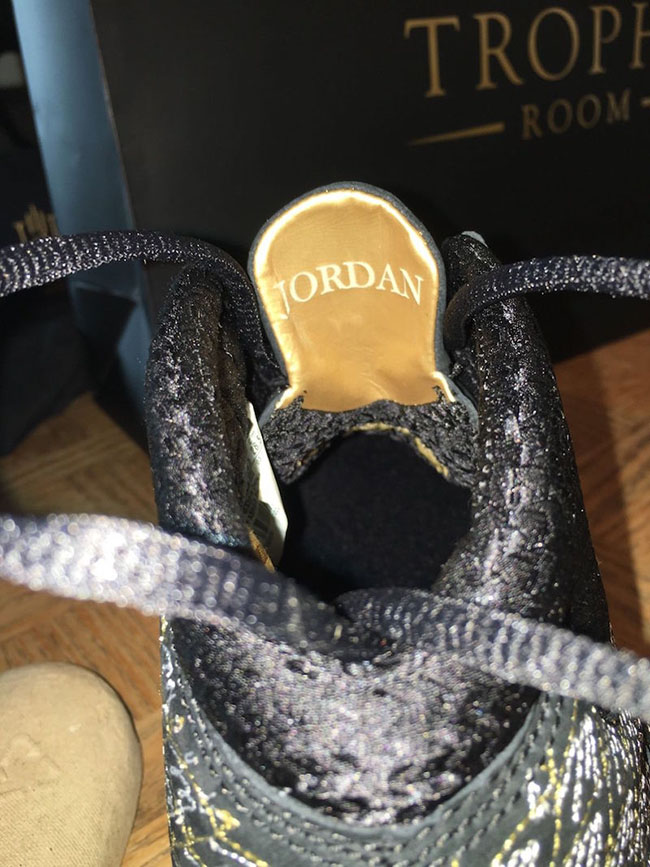 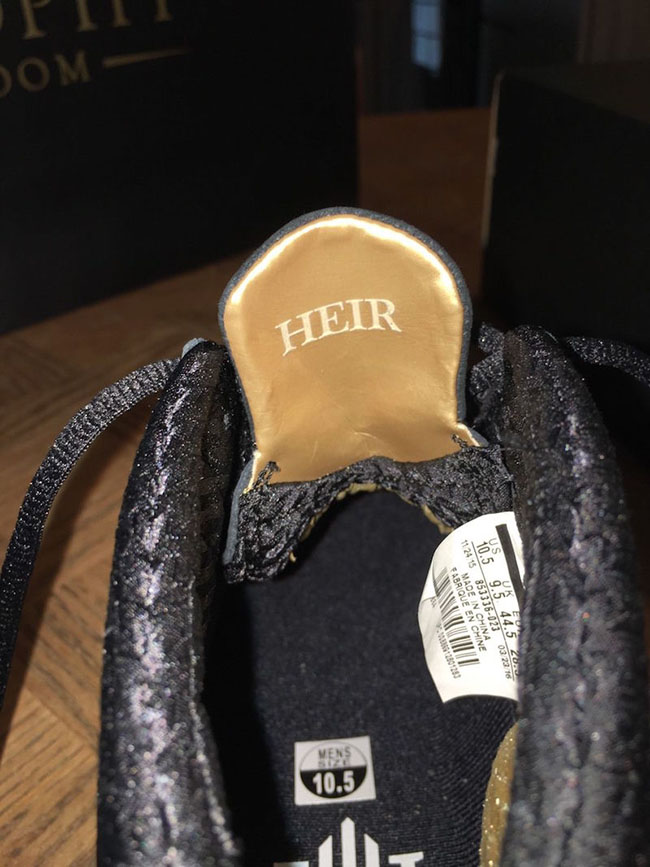 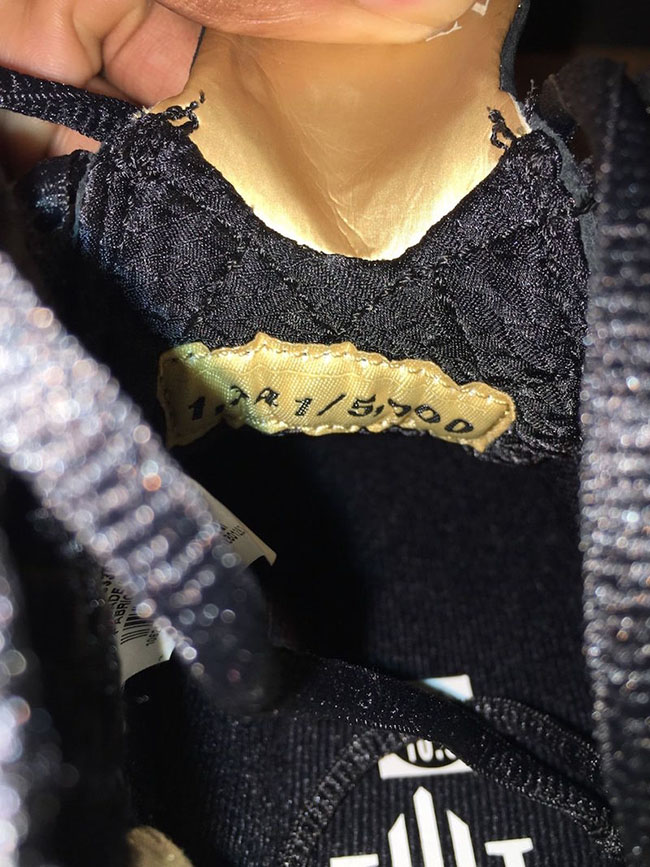 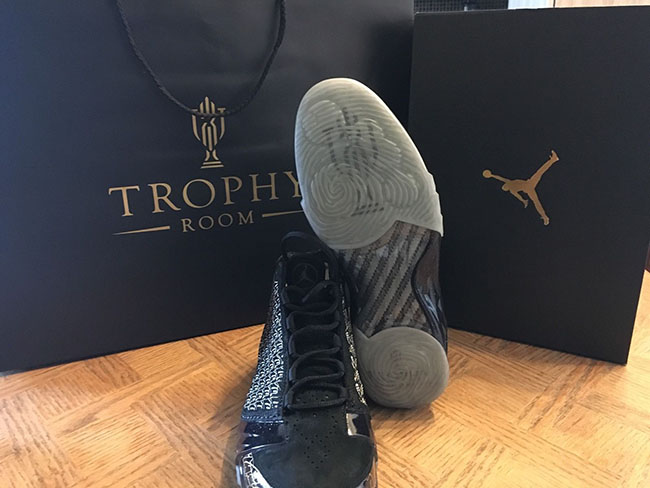 Update: New photos of the Air Jordan XX3 Trophy Room ‘Black’ has landed thanks to Hypebeast. 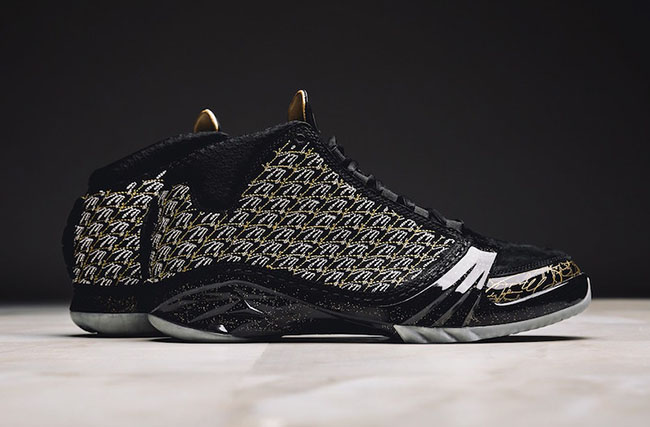 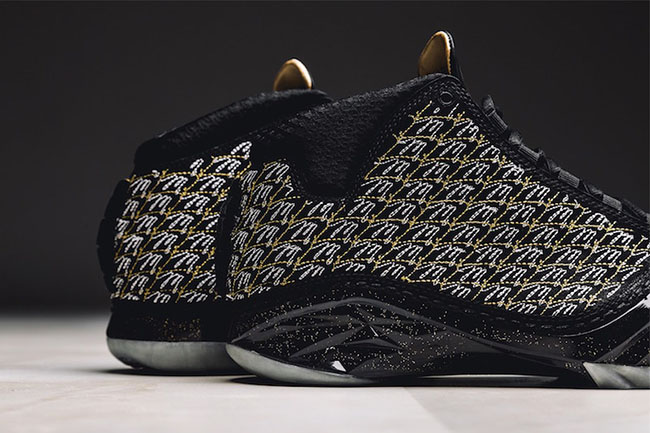 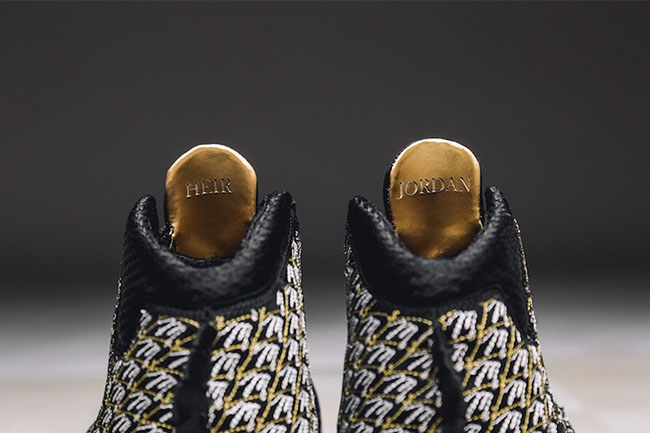 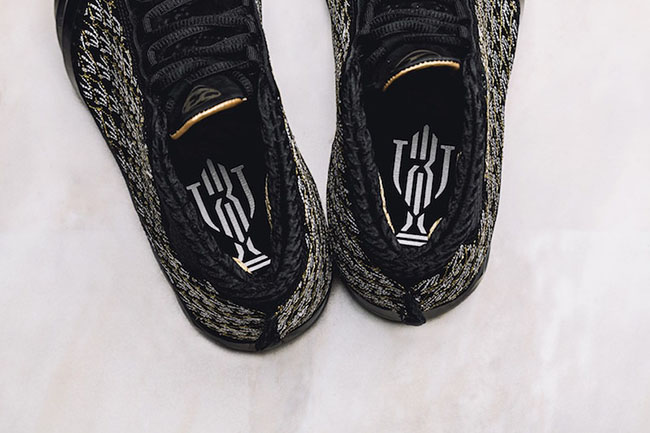 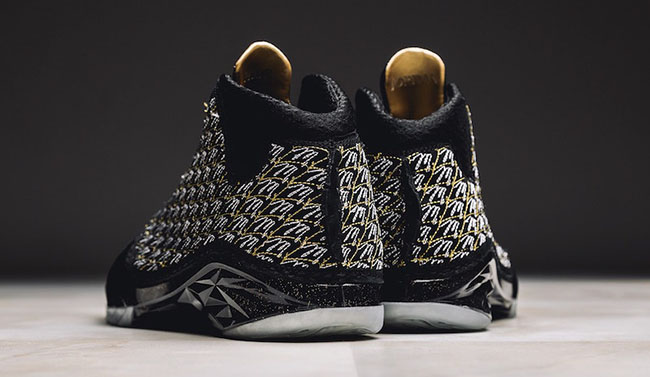 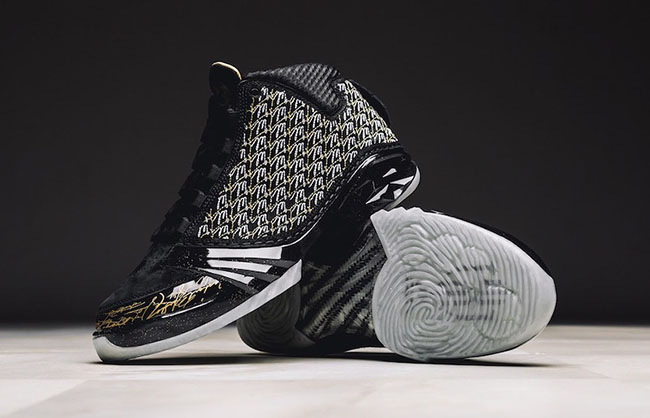 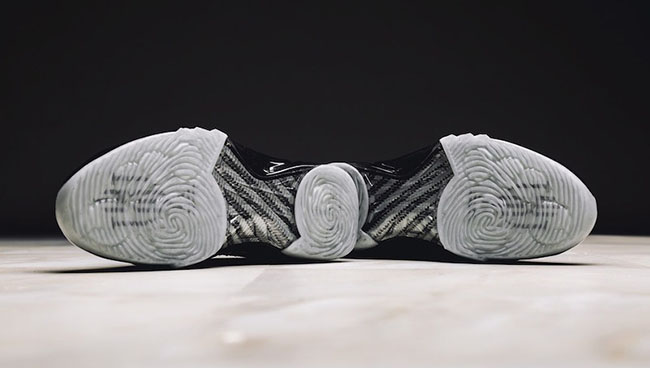 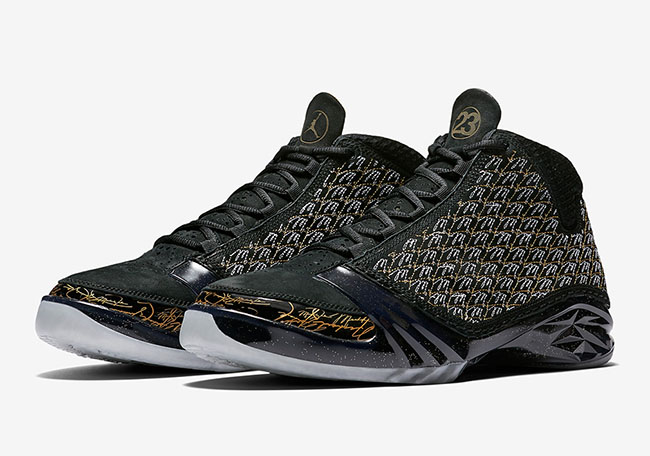 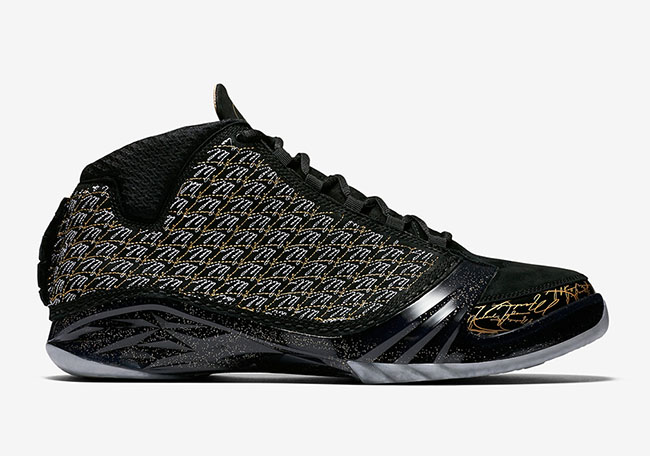 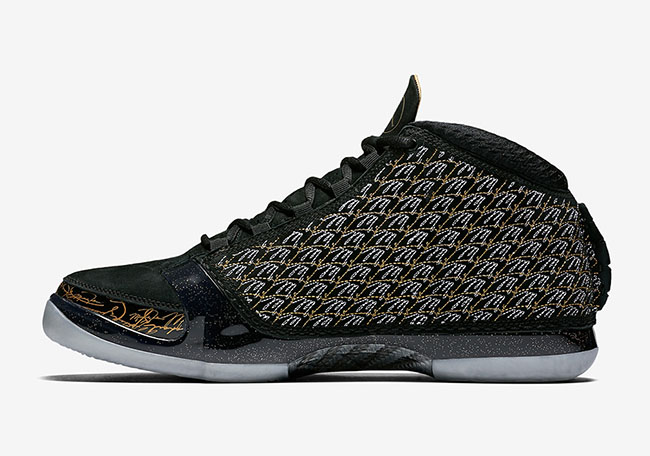 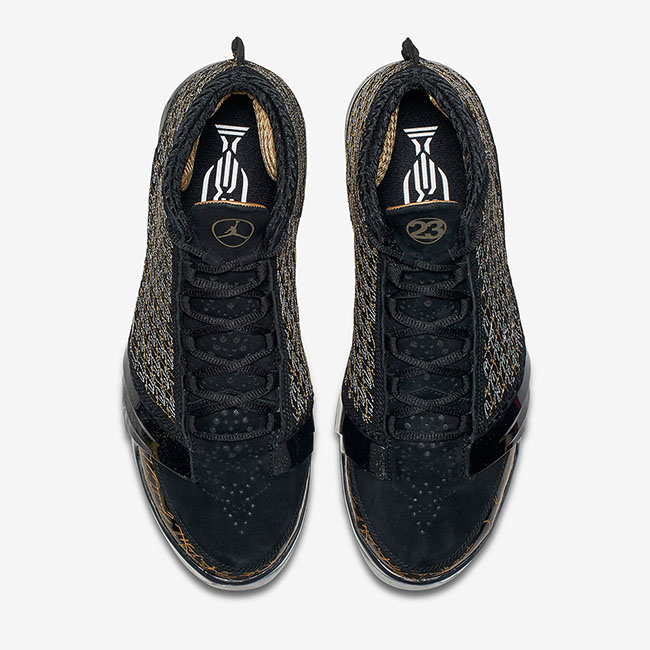 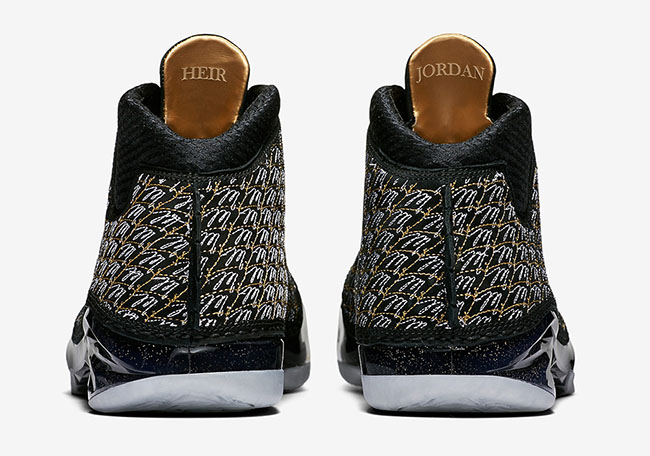 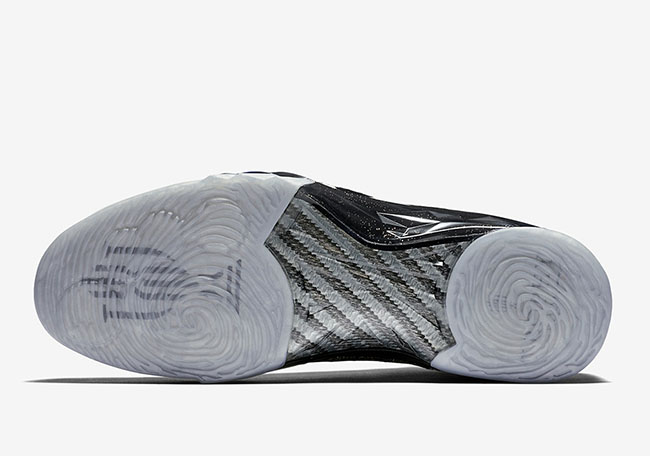