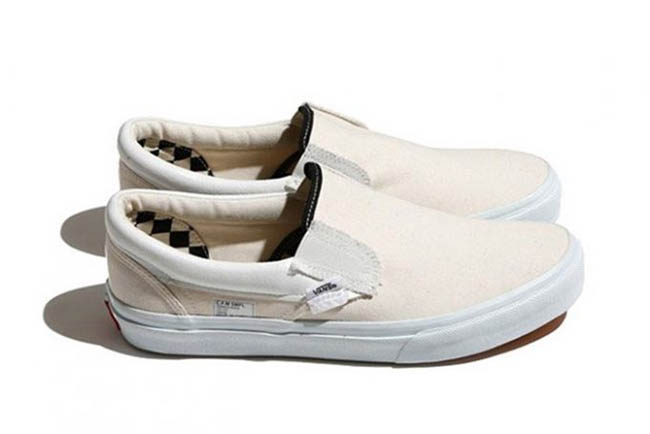 BEAMS has another collaboration coming soon, this time they have partnered with Vans. The two will debut the BEAMS x Vans Reverse Slip-On in April.

BEAMS took the classic Vans Slip-On and pretty much reversed it. Instead of having the iconic checkerboard print on the uppers, it now lands on the liner while the base is done with the liner. You can see on the base that the seams and even tags are displayed. Other details include a Waffle outsole while Black and White land on the liner.

Continue to scroll below to check out more images of the BEAMS x Vans Reverse Slip-On which will give you a detailed look. As for a release, they are scheduled to launch on April 1st, 2017 exclusively at their Harajuku location. Although it’s possible a wider release will come later, information is unknown at the time of writing. Make sure to check back for updates. 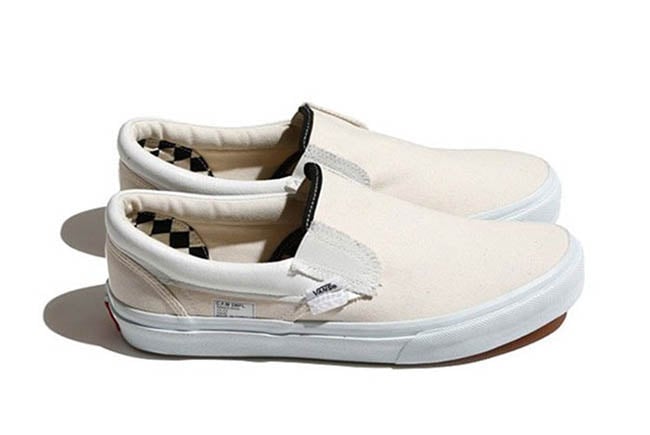 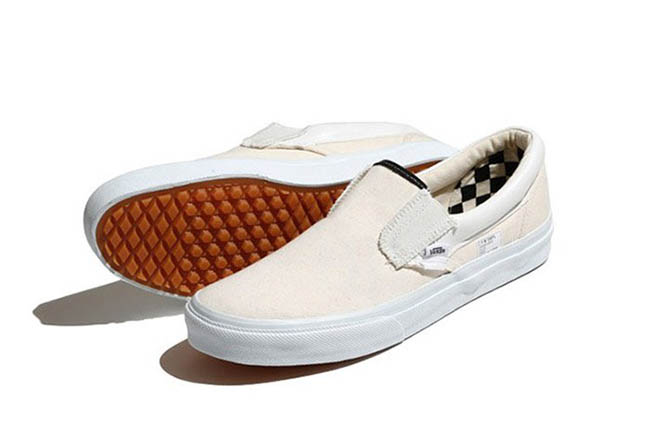 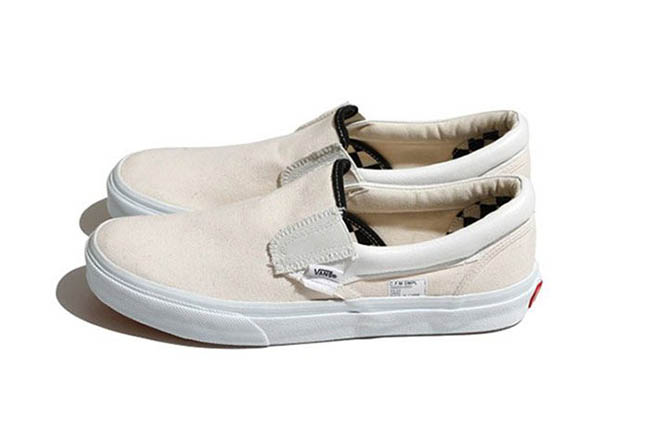 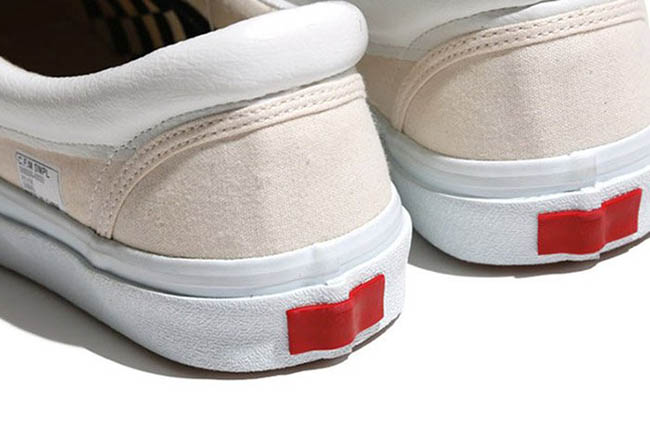 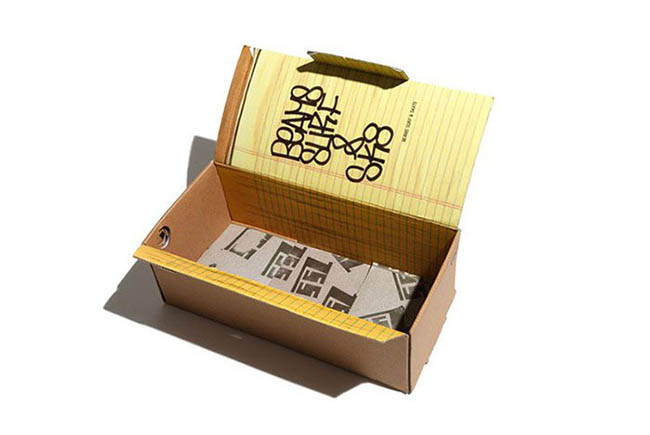 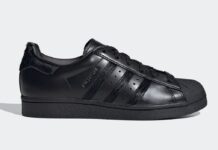