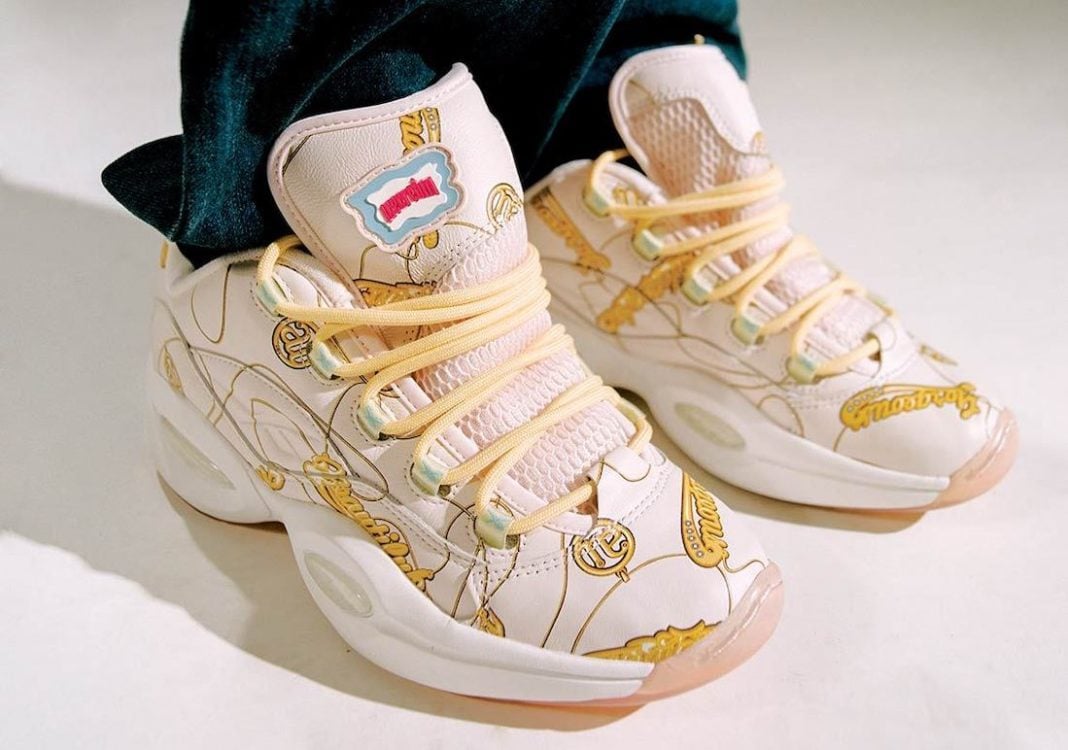 The “Beepers & Butts” graphic has become one of BBC ICECREAM’s most recognizable since its debut in 2005. The illustration, which was first seen on BBC’s iconic Full-Zip Hoodie, is a nod to the ‘90s hip-hop scene where beepers were a sign of success and prestige.

The “Name Chains” graphic was also illustrated in 2005 for the ICECREAM sneaker line. Name chain necklaces and pendants were popularized in the 1980s, specifically within the hip-hop scene, as black Americans expressed individuality and pride in their family names and newfound identities. The BBC “Name Chains” graphic is one of the rarest and its reemergence on a women’s lifestyle model is quite fitting.

Expect the two Billionaire Boys Club x Reebok Question Low color options to release exclusively at BBCicecream.com on October 22nd. Following a wider release will take place on Reebok.com on October 30th. Retail price is set at $130 each. Additional images can be seen below which will give you a closer look. 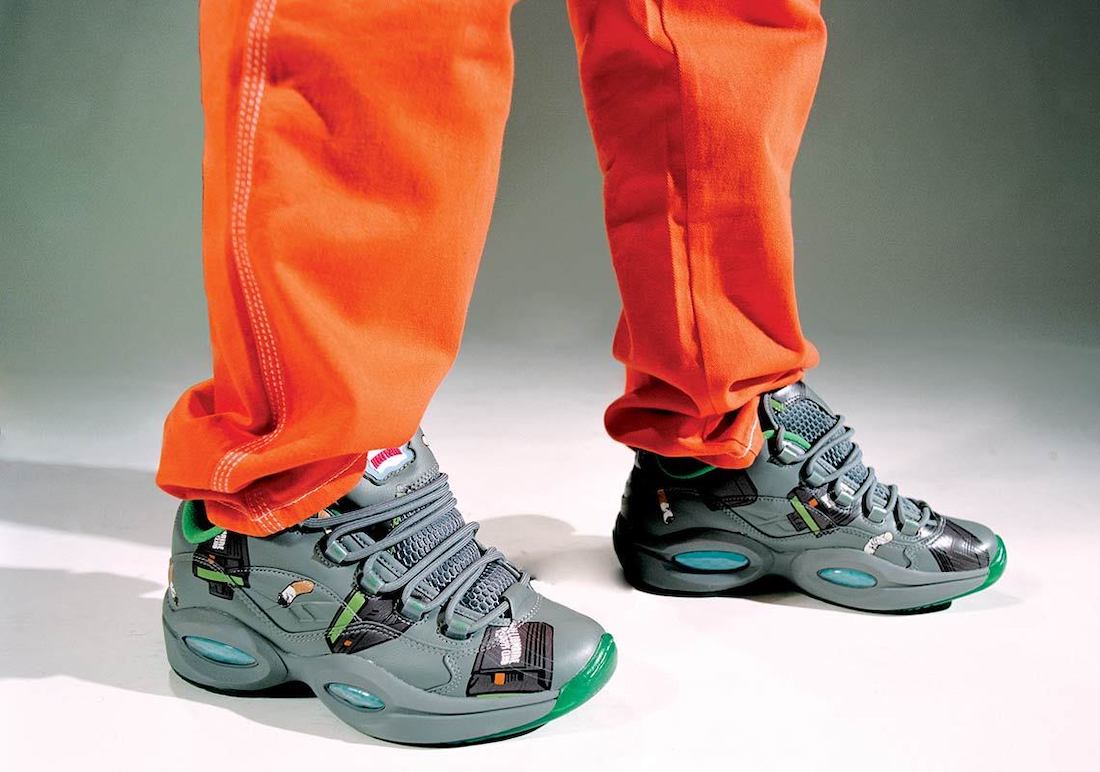 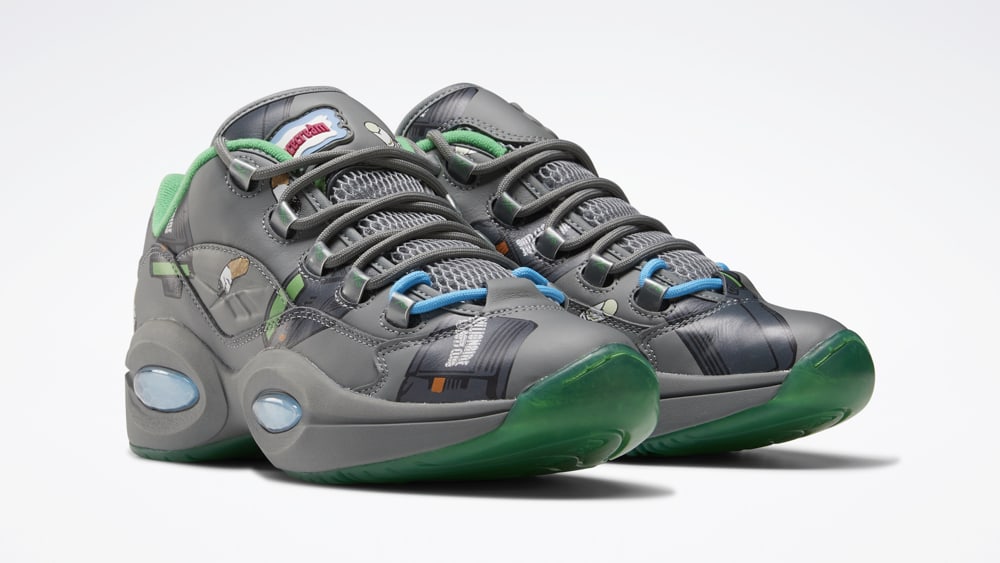 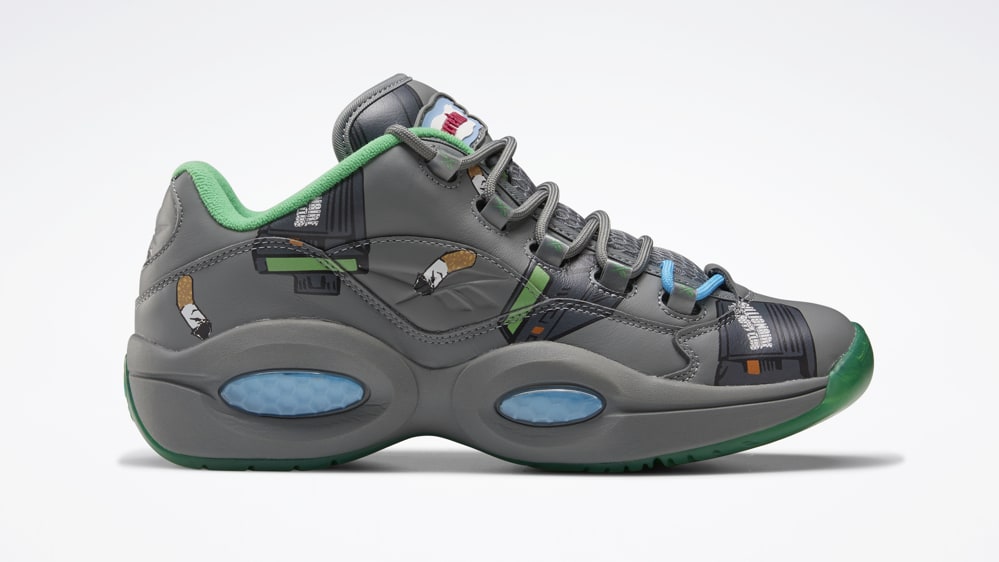 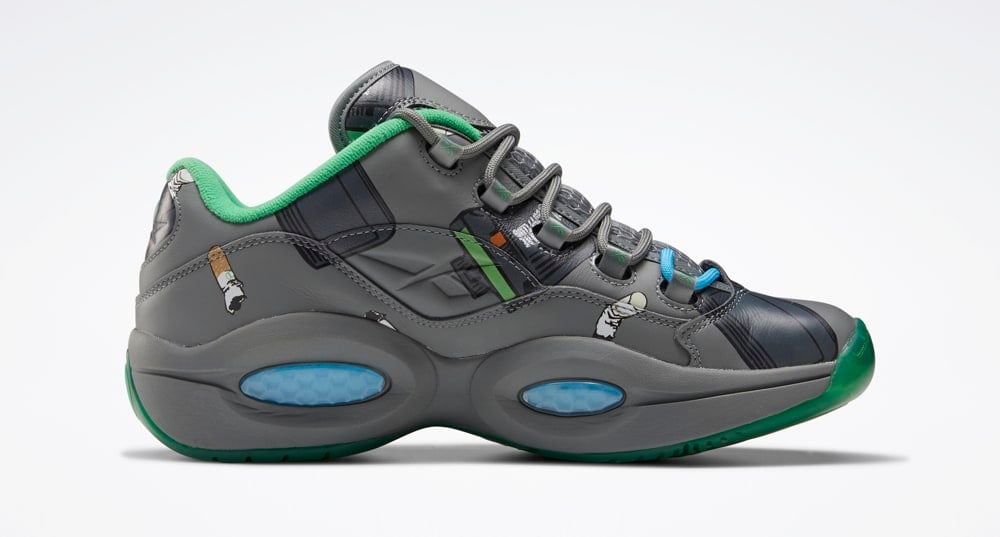 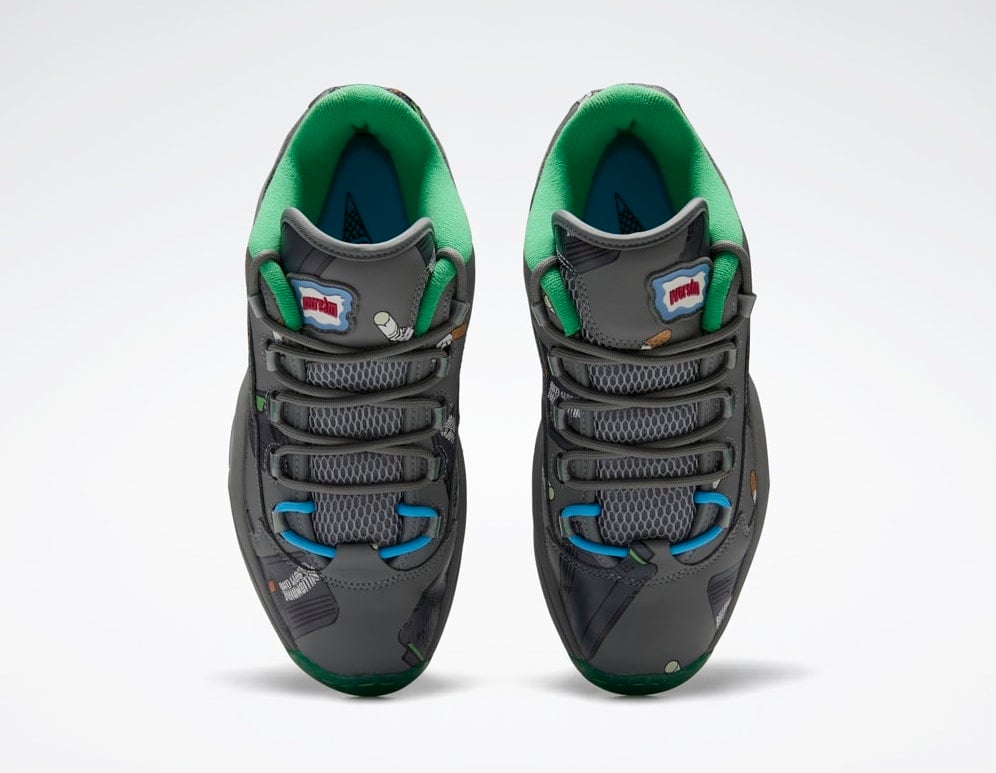 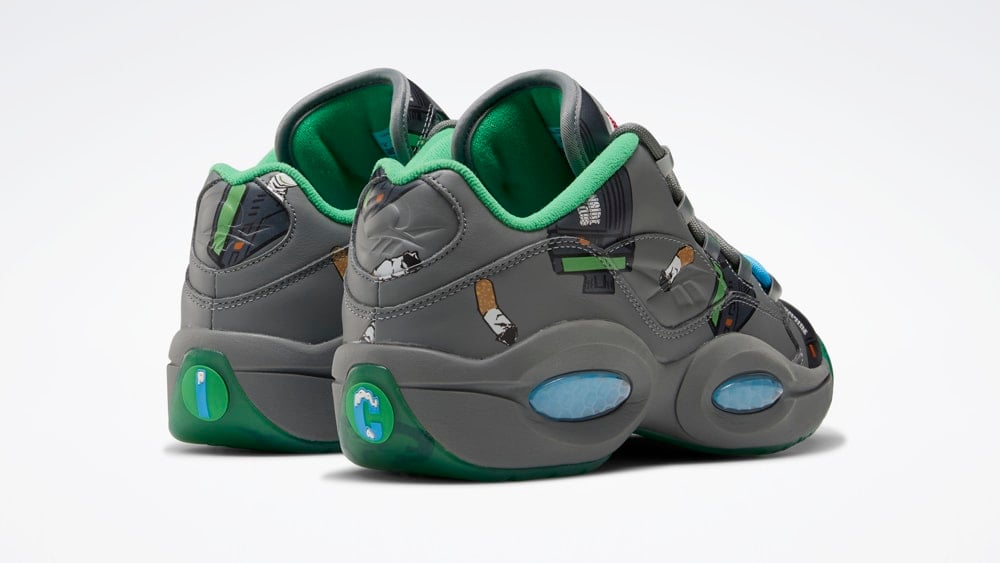 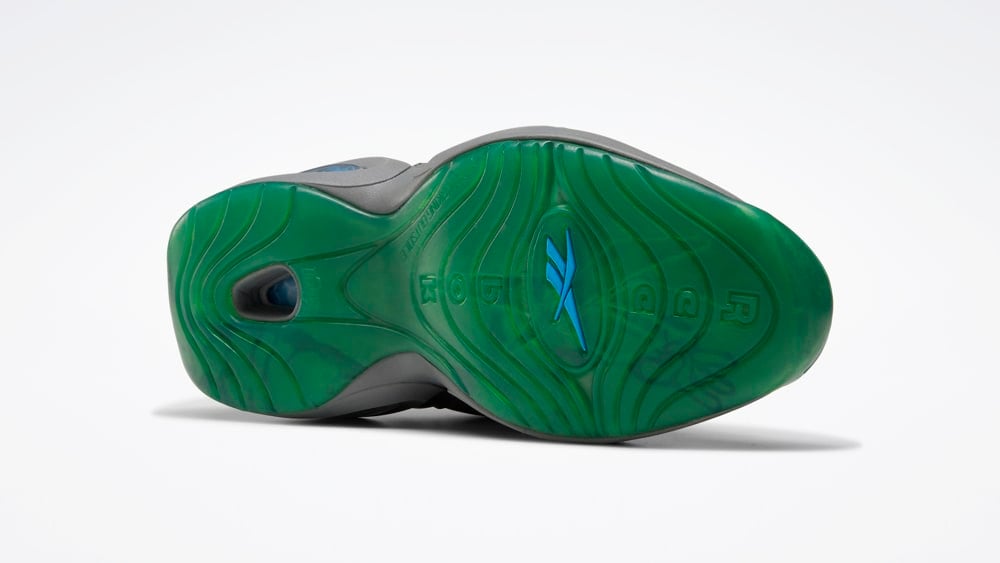 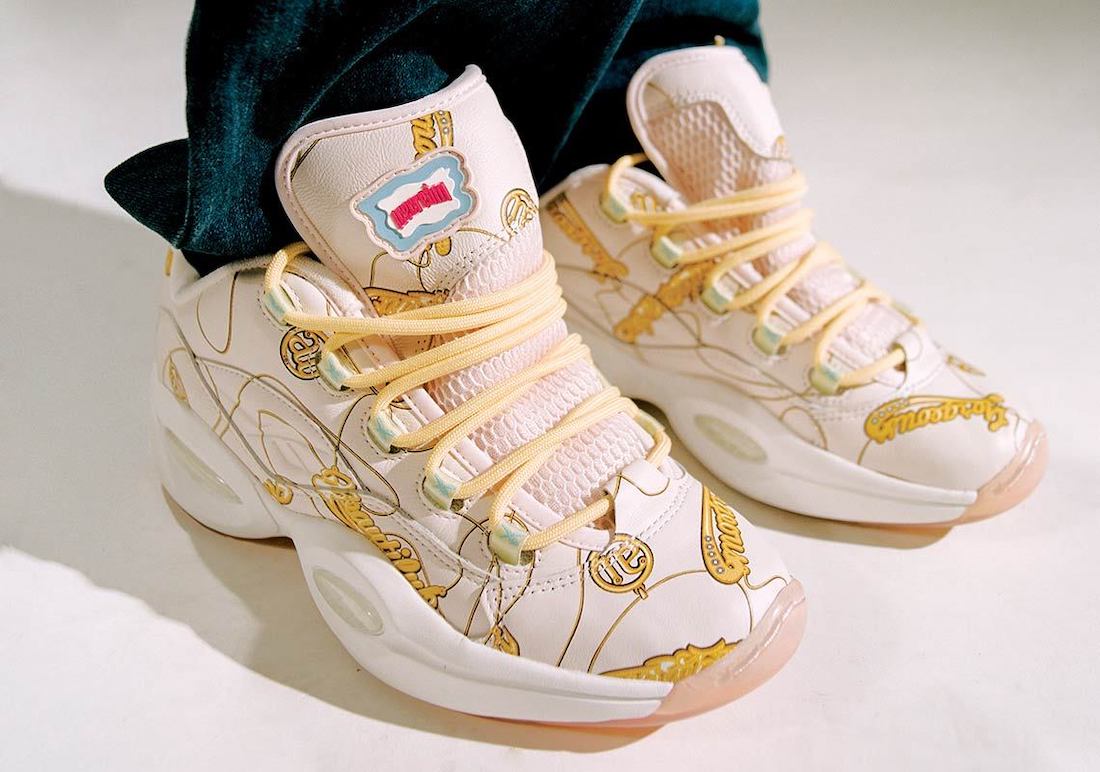 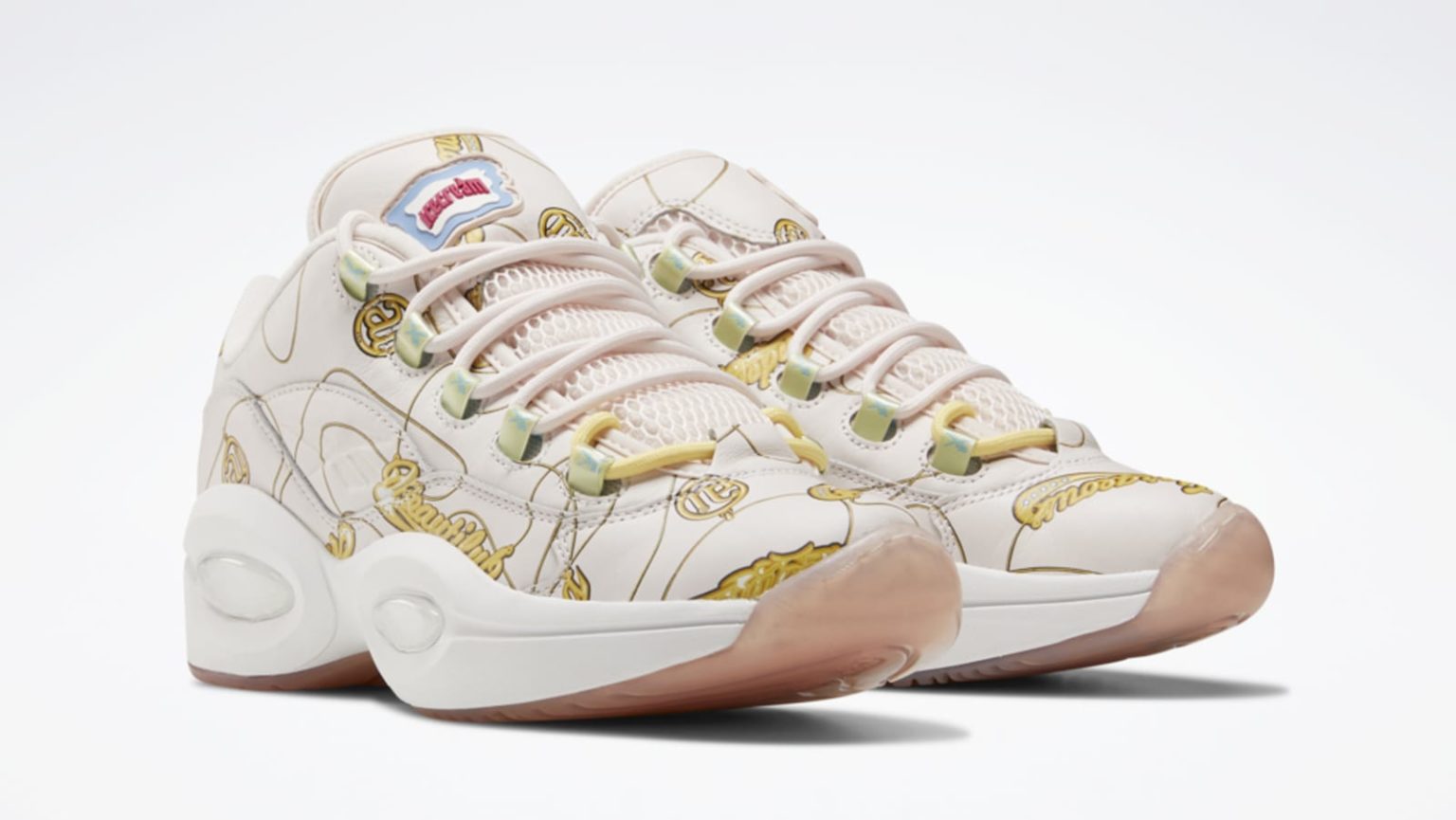 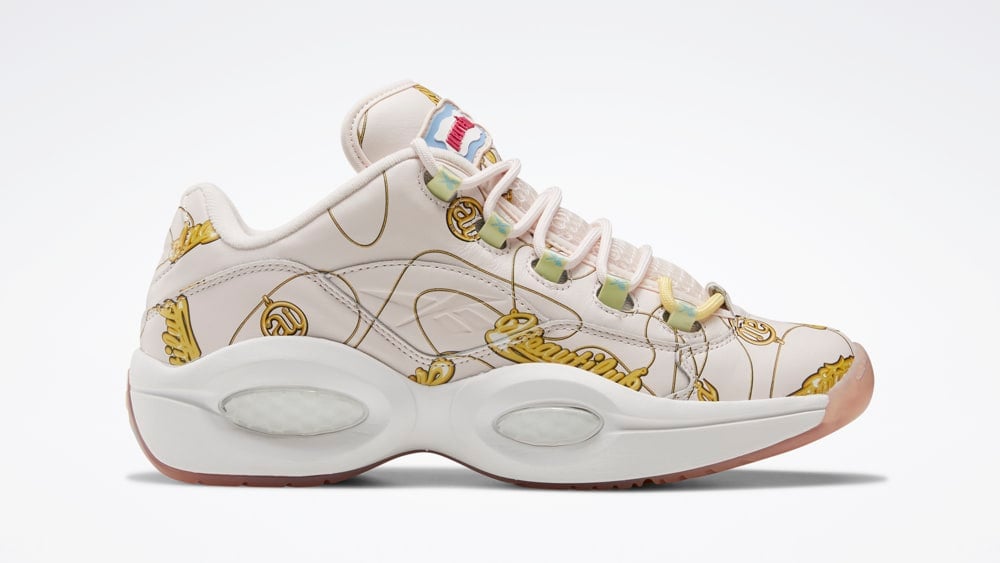 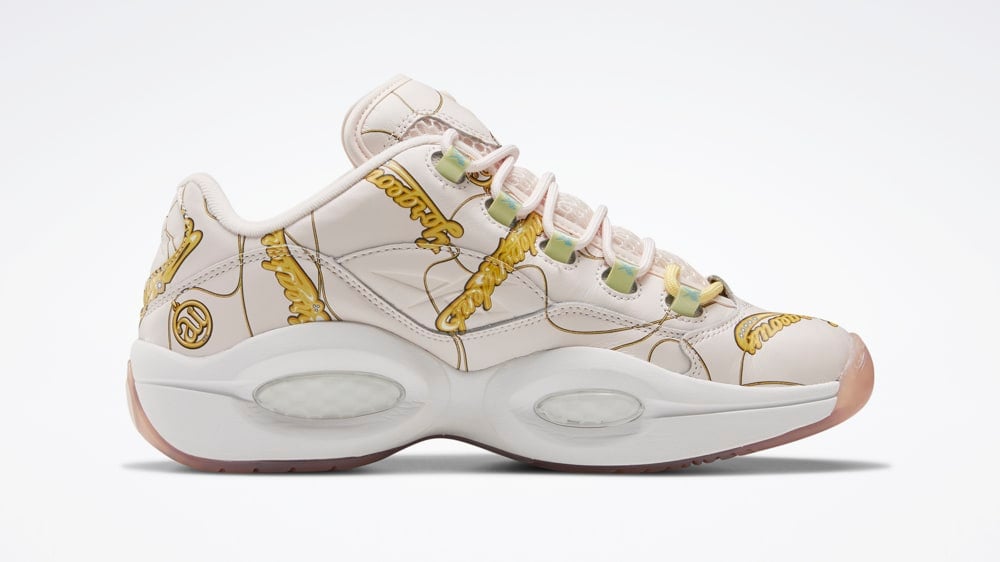 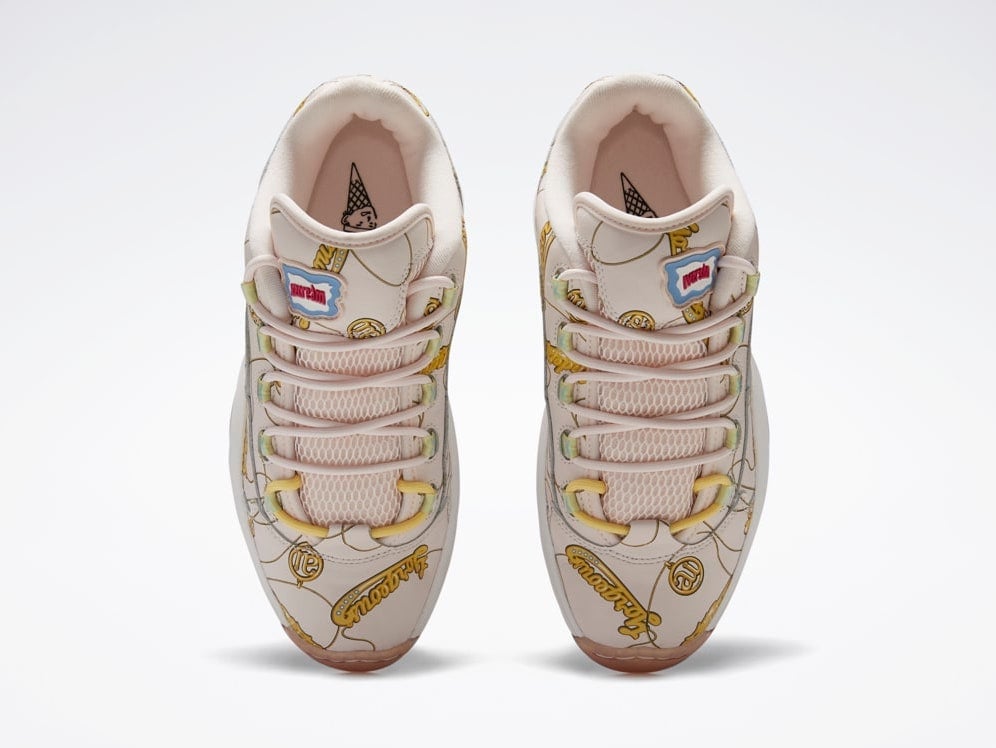 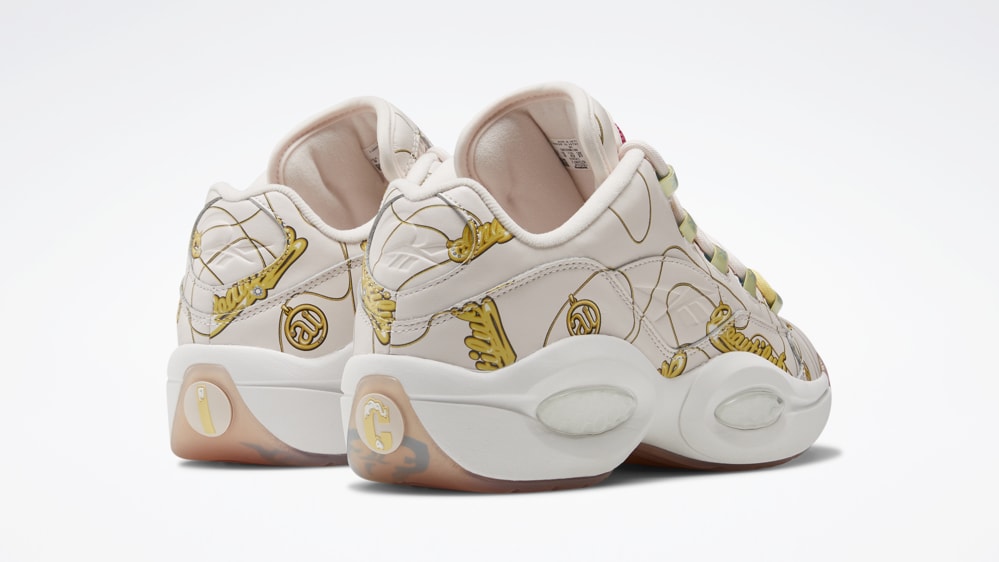 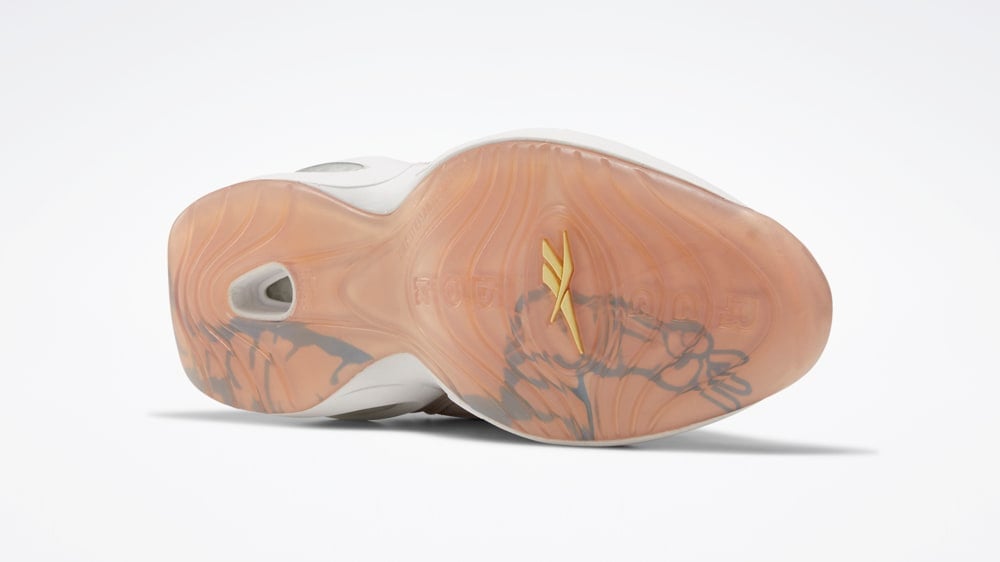