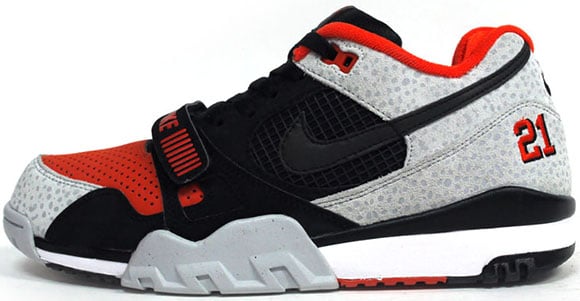 Nike will release a tribute shoe for the legendary Barry Sanders, which pair you might ask? The Nike Air Trainer II.

Representing Barry Sanders playing days at Oklahoma State, this pair of Air Trainer 2 features orange and black with a safari finish. Nike also placed his number 21 on the heel, sealing the deal for “Big Bad Berry”.

As of now, a specific release is yet to be announced but Mita has received their shipments and selling them now. 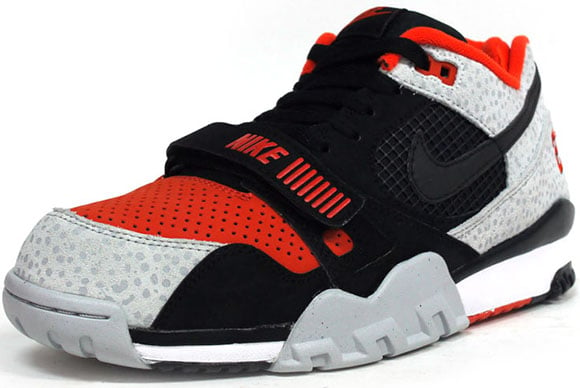 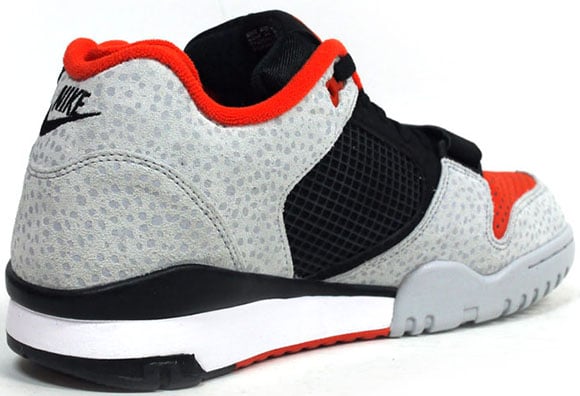 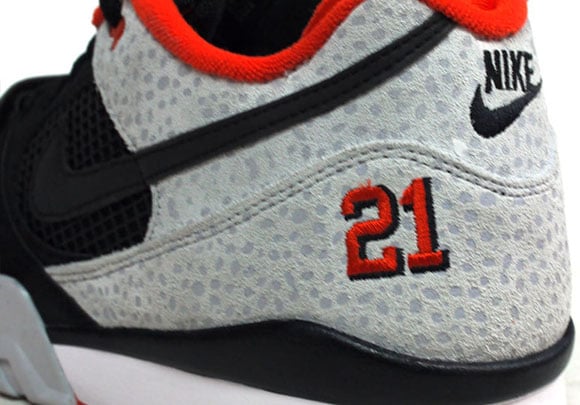 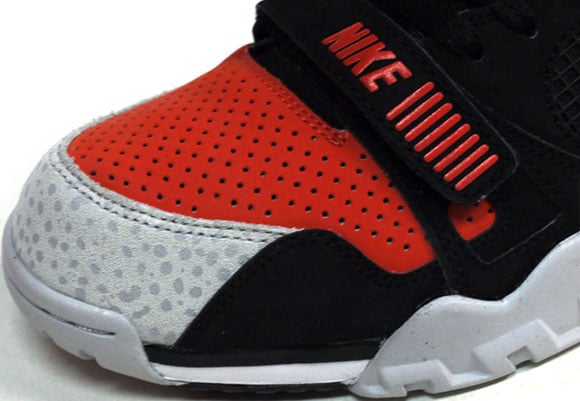