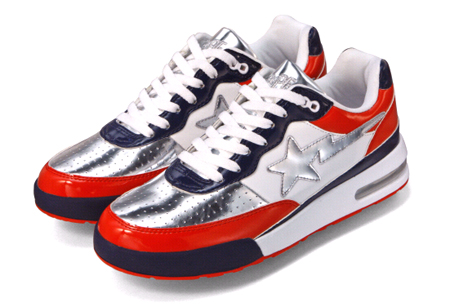 We last saw the Bape Roadsta being “foiled” out with the Foil Pack, but this time, things are getting a little more metal. The Bape Roadsta has been released in a new metallic pack, consisting of four colorways. The colorways include brown/gold, red/gold, red/silver, and pink/silver bases, all using white midsoles and white leather bases. The metallic material is used on the toebox, Bape star, and tongue, giving the shoe some shiny accents. These new colorways are available now for about $183 a pair. 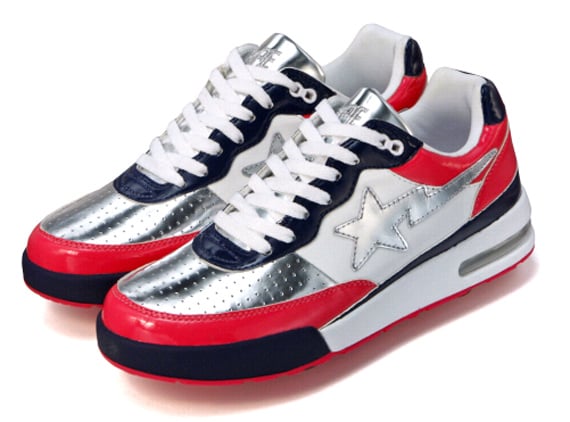 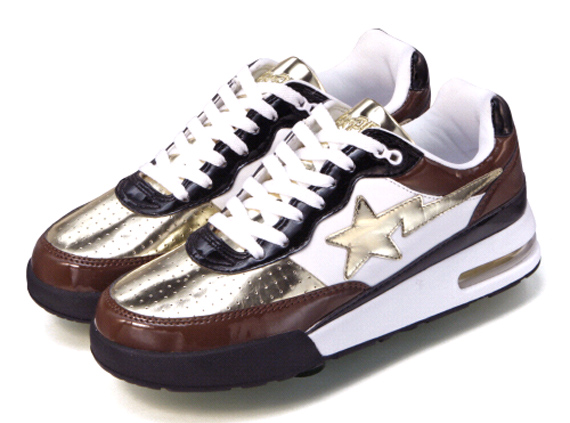 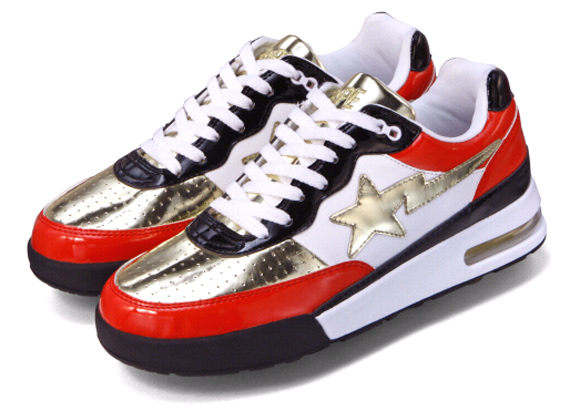 The Bape Roadsta to Release in a Yeezy Theme