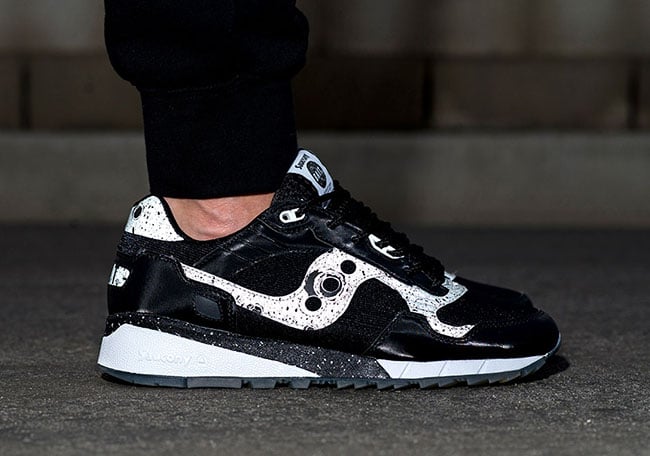 Inspired by space, the two have used the Saucony Shadow 5500 which is a cross between the Shadow 5000 and 6000 silhouettes. Using Black and White, 3M reflective detailing is also present. Other details include a NASA inspired branding with a moon graphic on the insole.

The Saucony Shadow 5500 ‘Cruel World 6: Giant Leaps’ in collaboration with Bait will release on January 30th, 2016 with a retail price of $120. All Bait locations will have them and for a chance to purchase, click here to register for the raffle. Some of the proceeds will go to Follow Your Dreams, a foundation based in the UK that assists children with disabilities to reach their dreams. 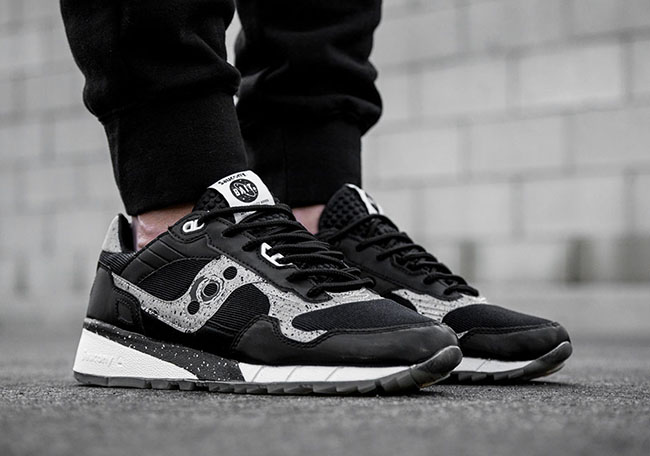 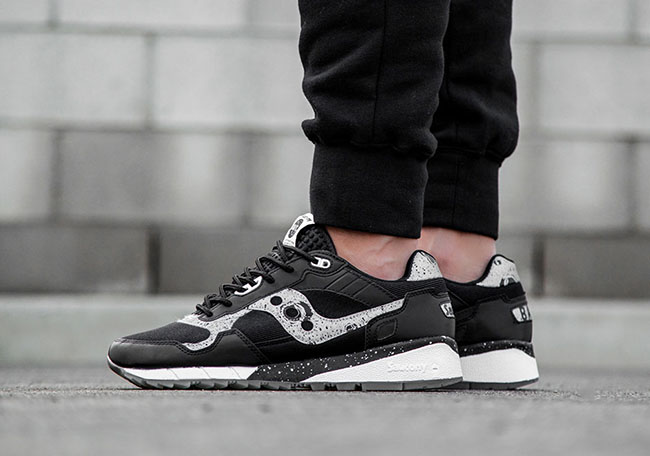 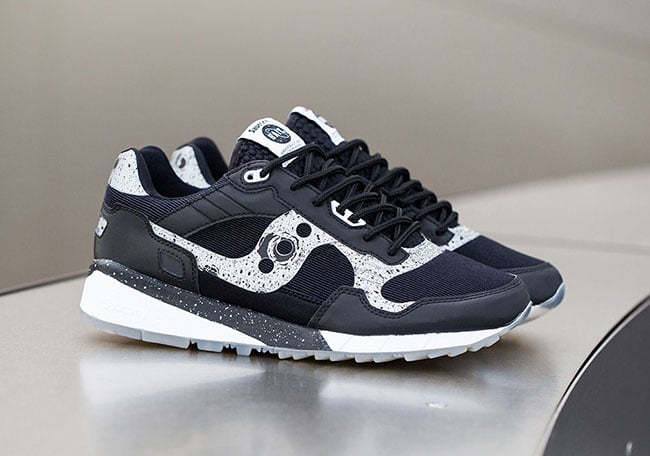 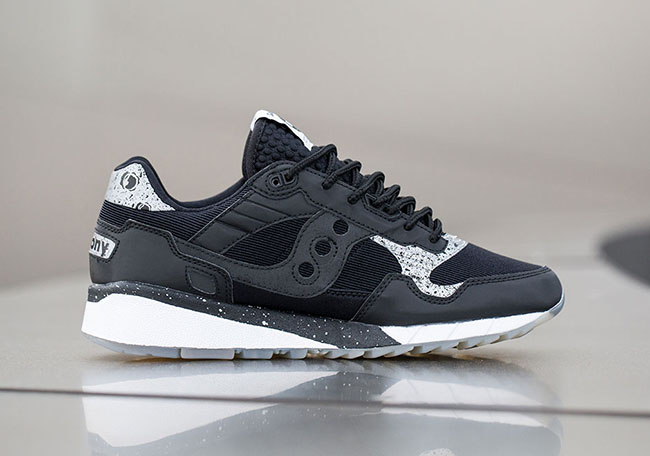 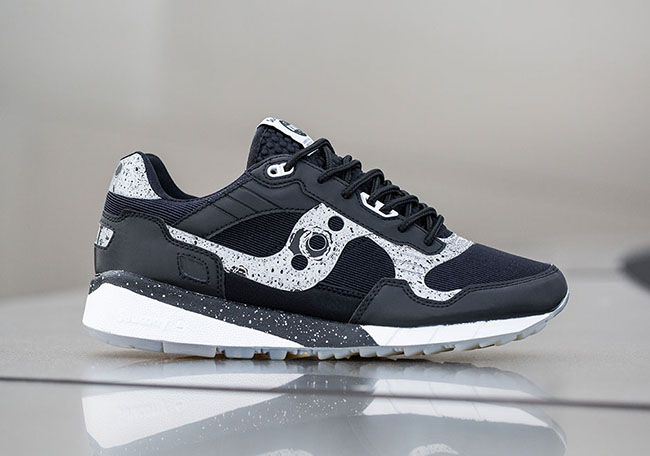 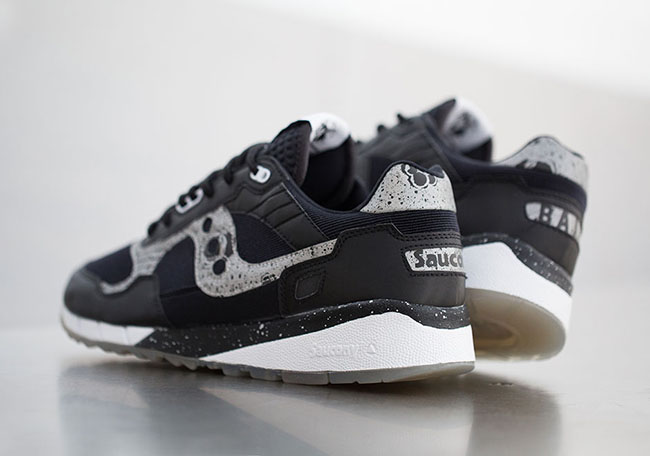 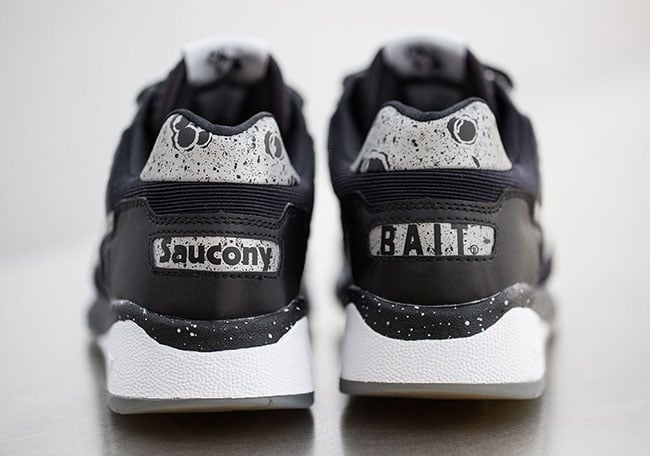 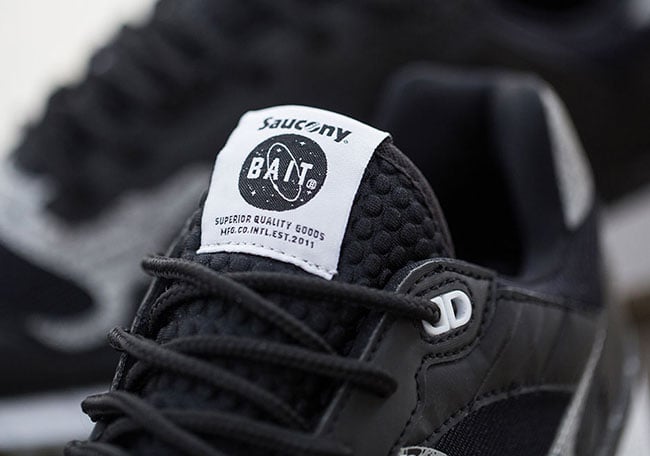 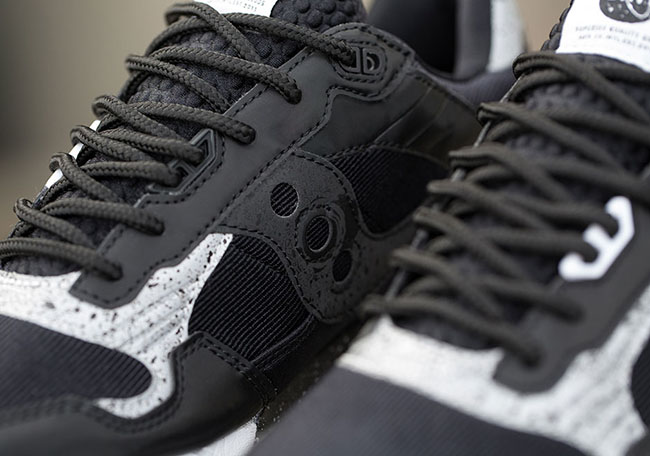 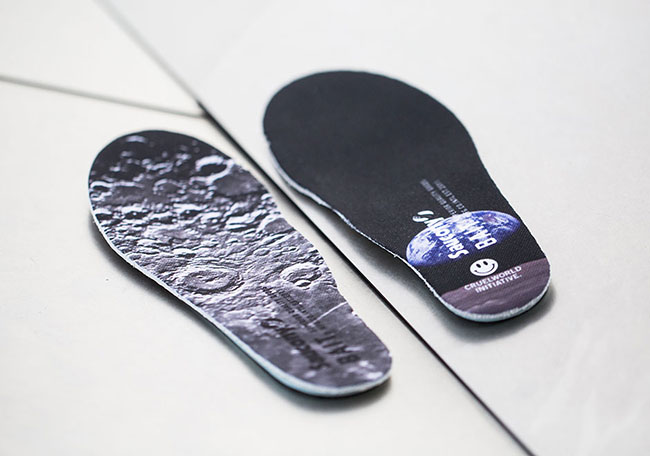 BAIT and One Punch Man Releasing the adidas Montreal 76 ’Saitama’