Bait store collaborated with Asics to release a Gel Lyte V for the Golden State Warriors known as ‘Splash City’. Now they are doing a follow up pair using the same model, but this time representing the San Francisco Giants.

Being called Misfits, the Asics Gel Lyte V uses the same color blocking as the Splash City. Inspired by the 2010 Giants team who won the World Series, the shoes features a black, orange and white color mashup.

The Misfits Bait x Asics Gel Lyte V will release on April 25th 2015 at their San Francisco store grand opening for $150. Following the in-store release, Bait will have an online raffle which you can sign up for here. 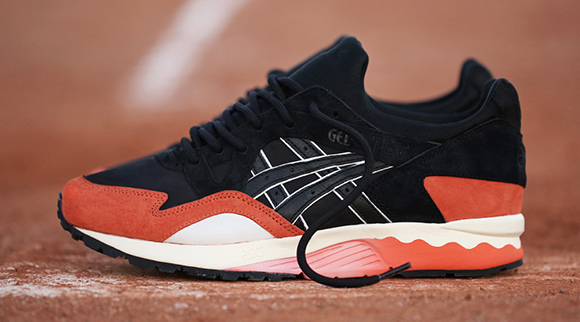 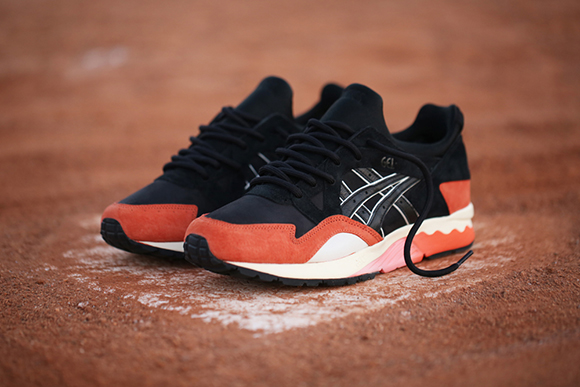 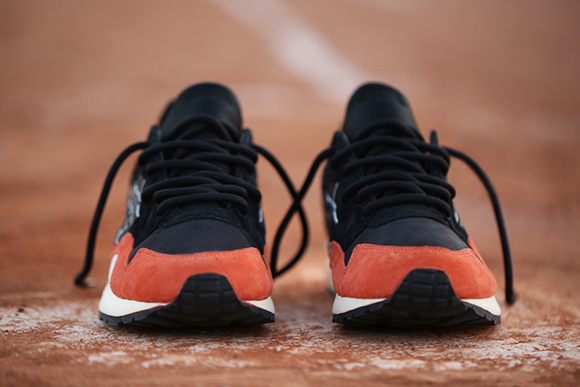 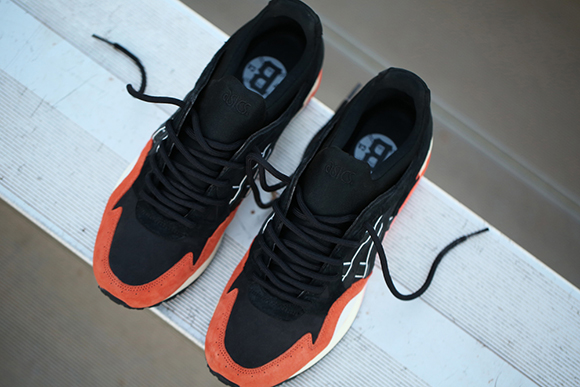 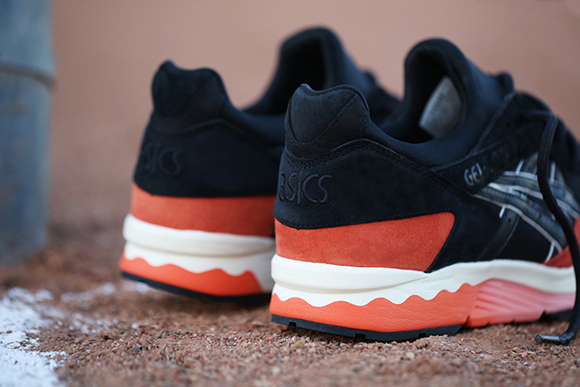 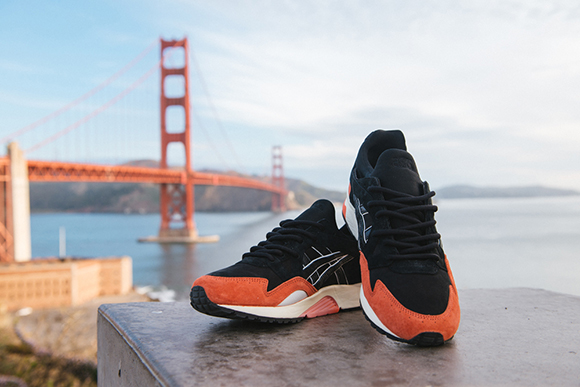 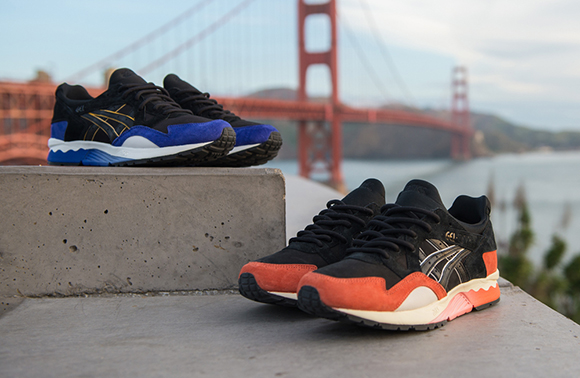 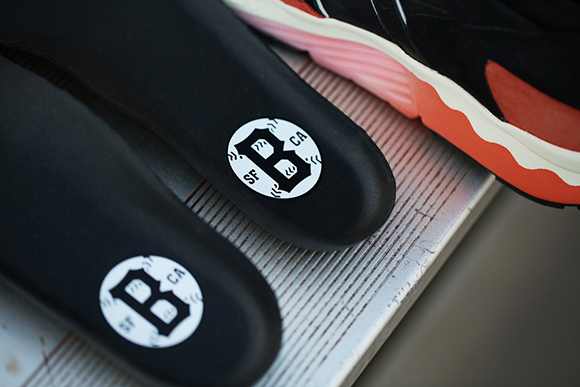