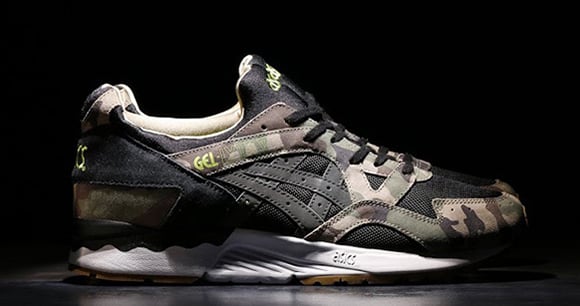 Just a couple days ago we showed you a first look at the newest collaboration with atmos and Asics which will be using the iconic Gel Lyte V. In the past the two have come together for the GL3, but that was in 2011, so four years later their relationship has rekindled. Before we didn’t know when they would release to the public but now we have that information for you.

The atmos x Asics Gel Lyte V is being called ‘Camo’ for obvious reasons, although the shop has yet to come out and label them. Featuring through the overlays is the use of camouflage, while a mixture of black and shades of brown are spread. Mesh and leather make up for the material while the two keep it classic with a white midsole and gum outsole.

The Camo Asics Gel Lyte V will release on May 2nd 2015 at select atmos retailers. It isn’t known as of yet if a wider release will come but stay tuned. 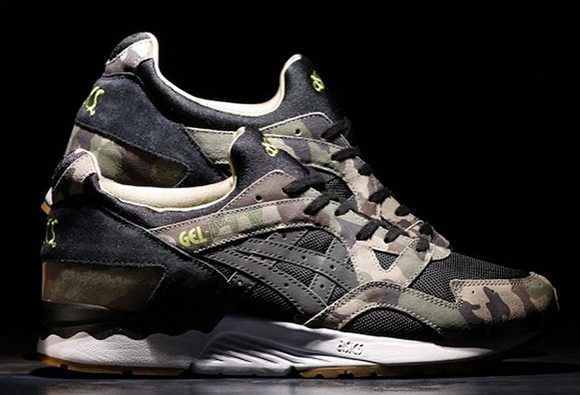