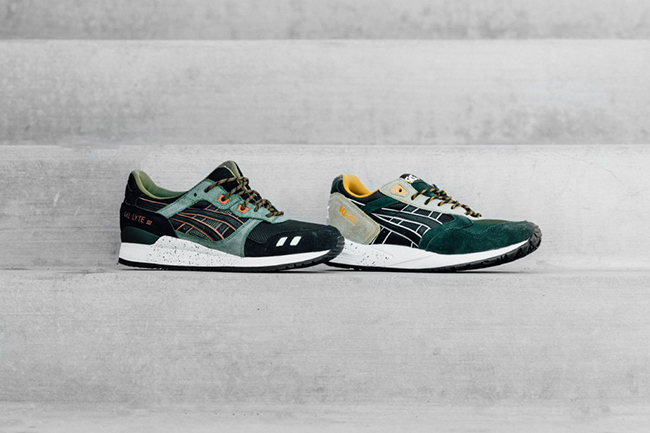 Asics has a few pack to roll out for Fall 2015. The first we showed you earlier in the week which was the ‘Workwear‘ pack. The follow up is the Asics ‘Winter Trail’ Pack.

Three models from Asics will be apart of the Winter Trail collection, the Gel Lyte III, Gel Lyte V and Gel Saga. The trio will share a similar color theme while using shades of brown, green and orange. Inspired by the outdoors and the colder months set to unfold before us.

The Asics Gel Lyte V, Gel Lyte III Gel Saga forming the ‘Winter Trail’ pack will start to show up at overseas retailers on September 18th, 2015 at stores like Hanon. We have heard that the pack will then release in the following weeks in the United States. To check out more images, scroll below.

Update: Feature based out of Las Vegas has the Gel Lyte III and Gel Saga apart of the ‘Winter Trail’ pack. Retail for the GL3 is $110 and Gel Saga will cost you $95. 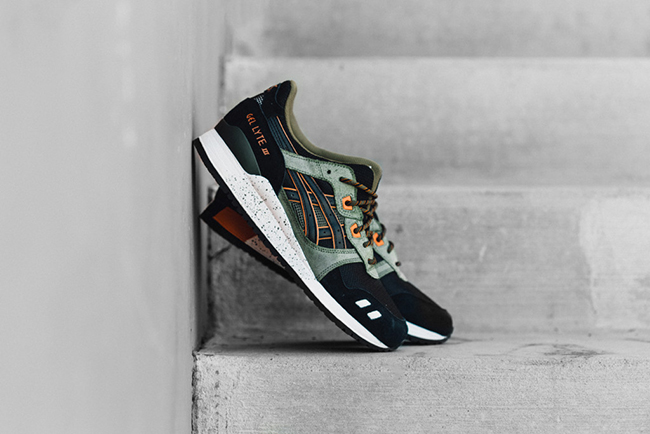 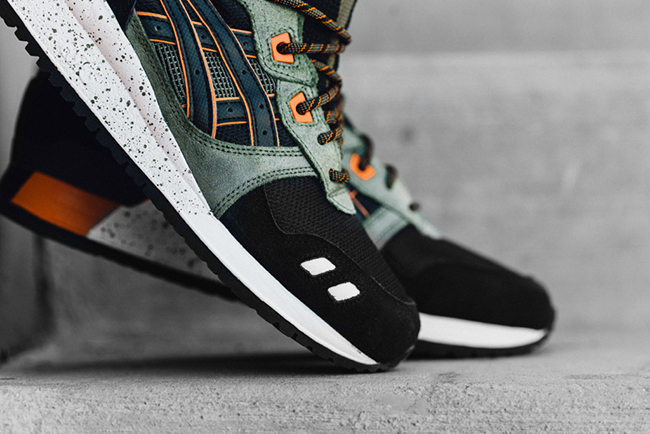 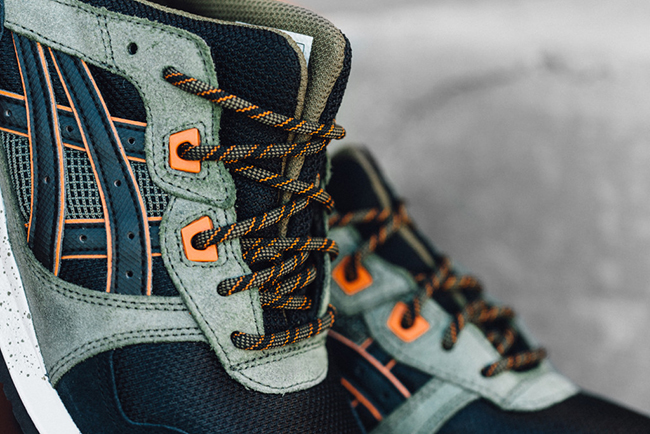 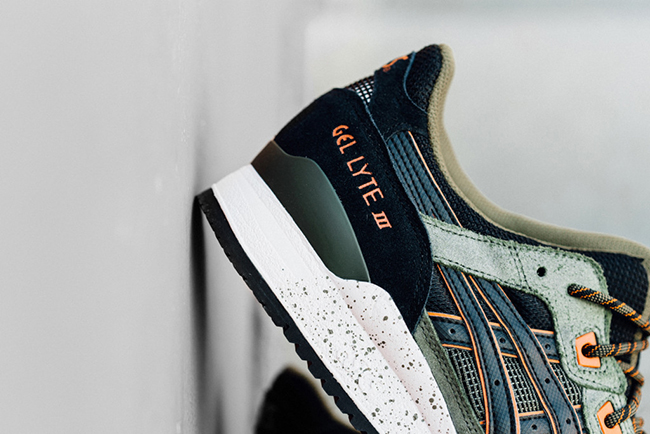 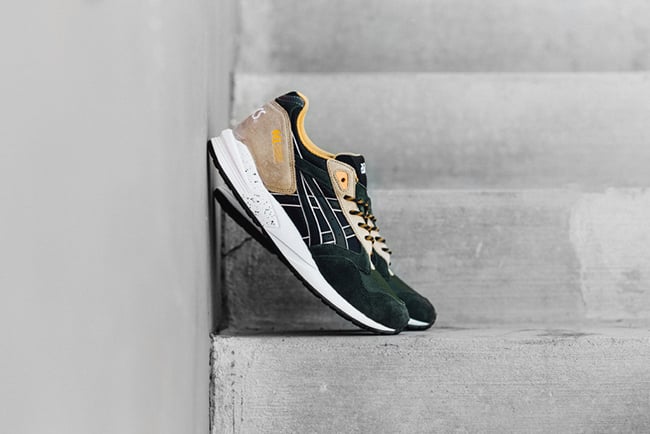 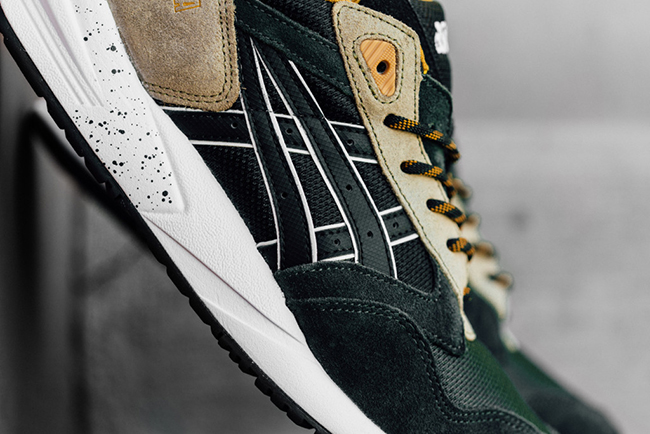 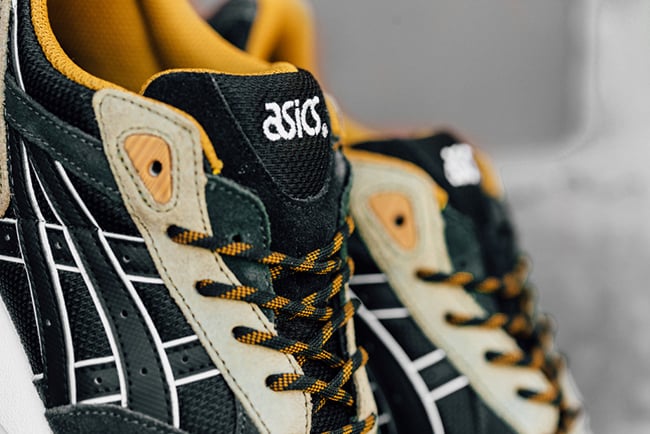 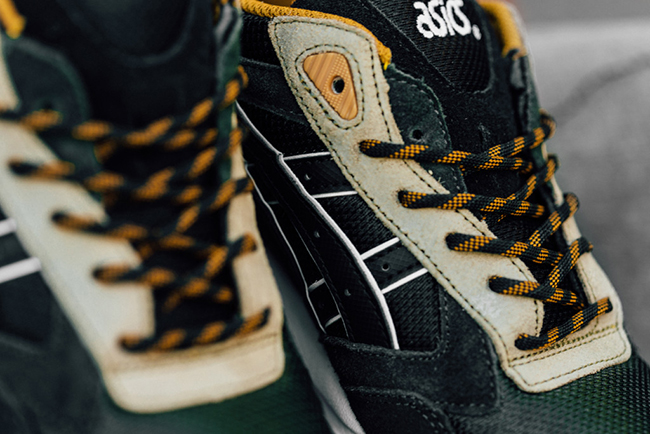 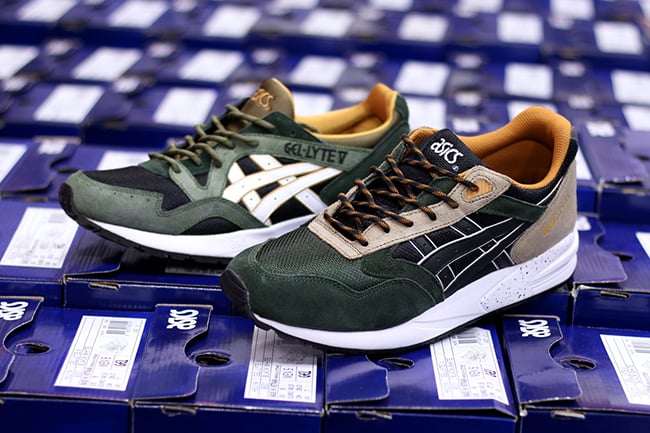 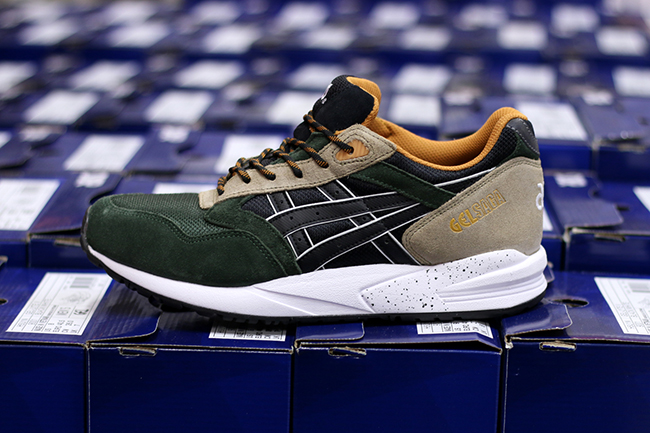 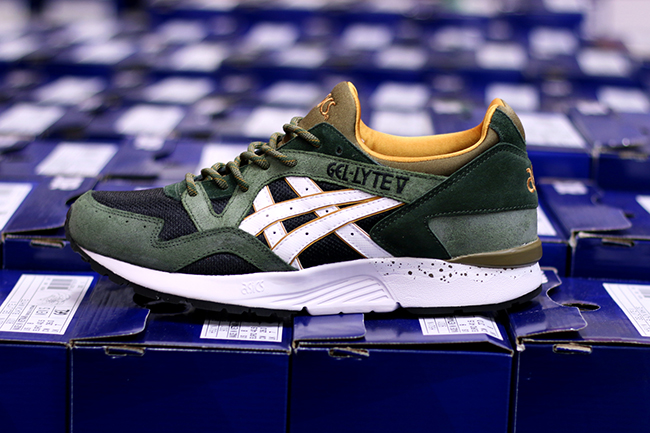 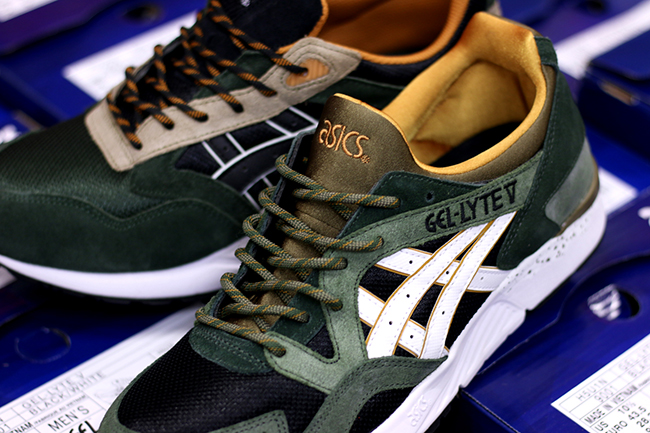