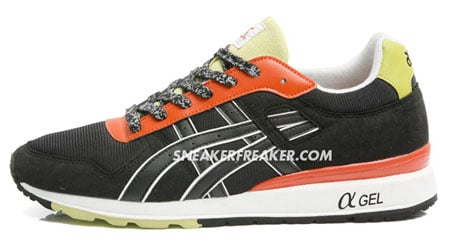 The Asics Gel Lyte III has taken up most of the spotlight this year with some of the best releases we’ve seen this year, but the GT II has just appeared in two mentionable color-ways. Black/orange and black are the two color-ways set to be released later this year and fall close to the GL III’s. However, it would have been nice to see a variety in color rather than a single base with minor adjustments on the second model. Nevertheless, a solid duo of GT II’s. Via Sneaker Freaker. 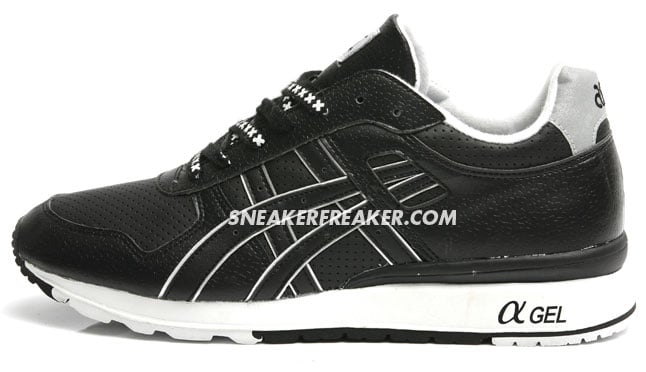