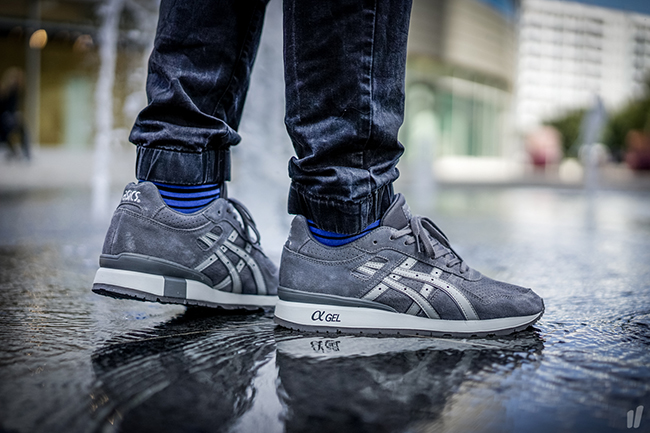 Asics will be offering two pairs of the GT II in an all new pack. The Asics GT-II ‘Asphalt’ Pack is the name and they are starting to hit retailers.

As the name of this pack suggests, each pair is inspired by pavement, or more in detail, asphalt. Both pairs will share suede material as well as a white midsole, but what makes each unique is the uppers. One will come in black as well as the branding while the second features a cement grey look with white branding.

You can see a closer image of both pairs of the Asics GT-II forming the ‘Asphalt’ pack below. As for a release, they are now available overseas at Asics retailers like Overkill. A U.S. launch is unknown at the moment, however they should debut here in the coming weeks. 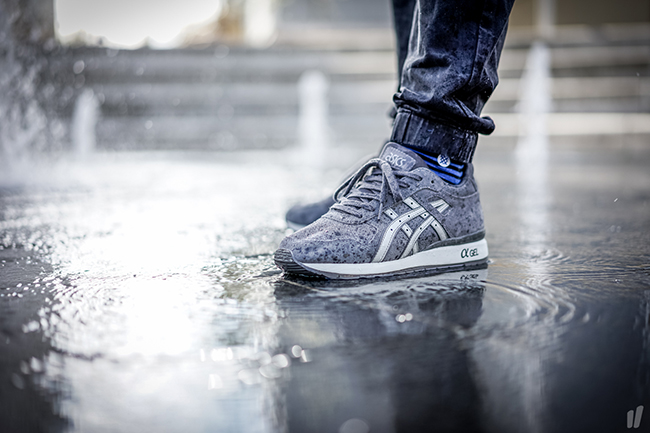 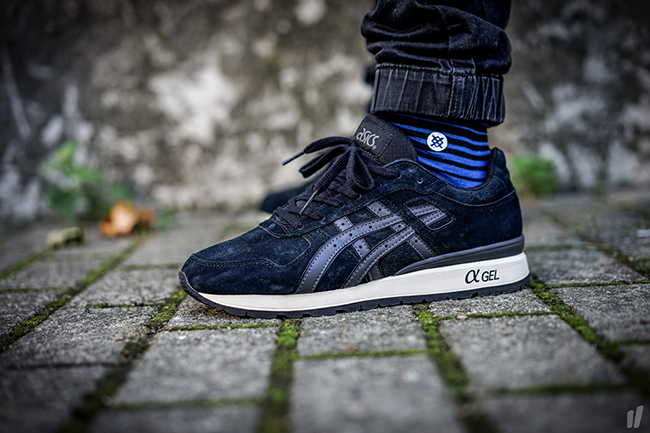