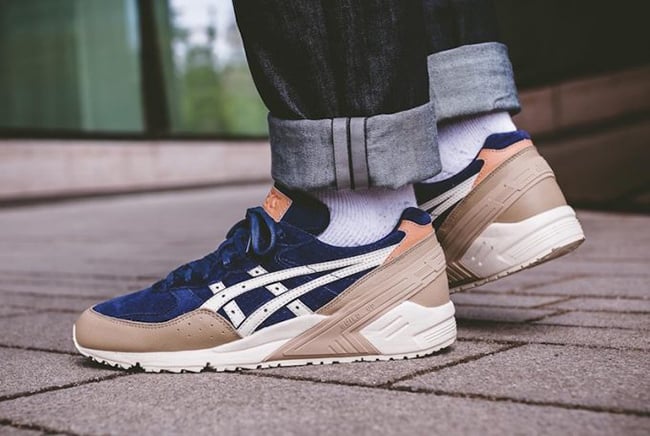 Asics has had a strong lineup for Spring 2017 with the recent released Asics Gel Sight Japanese Denim Pack that appears to have sold-out. For those that missed out, there is somewhat of a follow up release, the Asics Gel Sight Meditative Pack which is seen done in Indigo Blue.

While the overall look on this Asics Gel Sight resembles that of the recently released Japanese Denim pair, there are some differences. For those pair, hey feature a Blue suede across the upper while Cream lands on the branding. Following we have Nude that runs across the midsole, around the toe box, tongue and heel. Completing the look is pastel Orange accents.

Continue to scroll below to check out more images of the Asics Gel Sight Indigo Blue apart of the Meditative Pack which will show you how they look on feet. They are now starting to arrive at select retail stores like Afew. 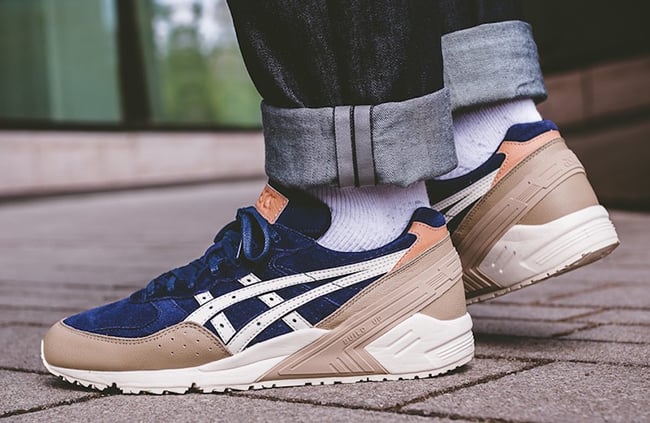 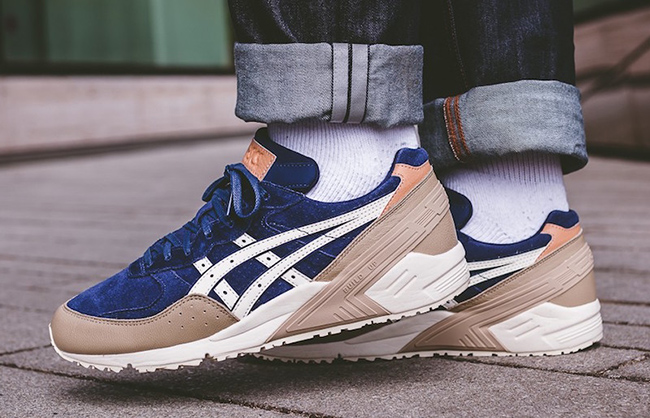 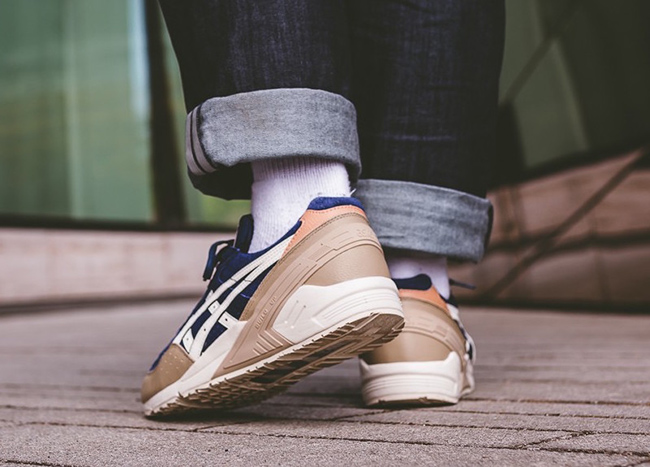