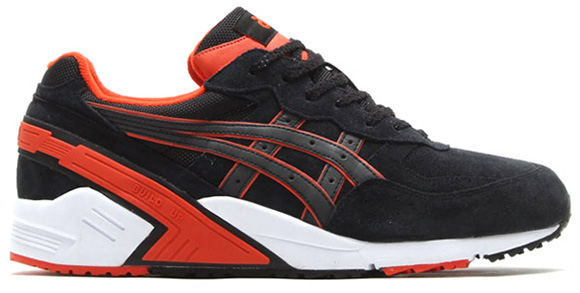 The Asics Gel Sight is another shoe that doesn’t get produced as often as the GL3 or GL5, but when they do drop, they usually don’t take long to sell out. One pair that the States will have to wait on should come a month into baseball season *cough* Giants.

Back in 1992 the Asics Gel Sight first hit retailers during the Olympic games in Barcelona. Since they did not sponsor the Olympics, a pair was designed featuring most of the ring colors. Fast forward to the years, various color schemes have dropped, and with the newest in front of our eyes uses a black upper with orange highlights on the tongue, liner, and embroidery. Last but not least is a white midsole.

If you reside in Japan you can cop the Black and Orange Asics Gel Sight now at atmos. 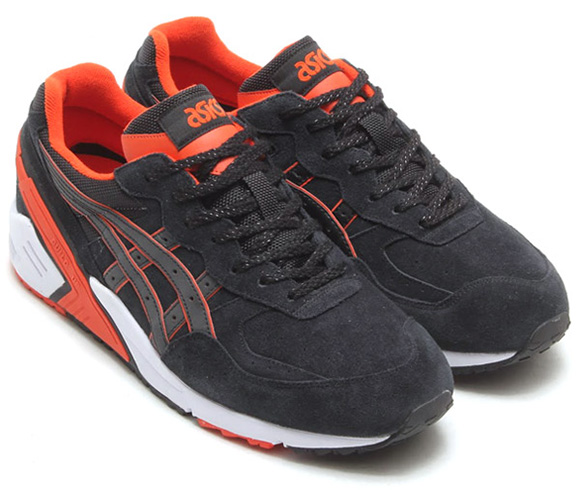 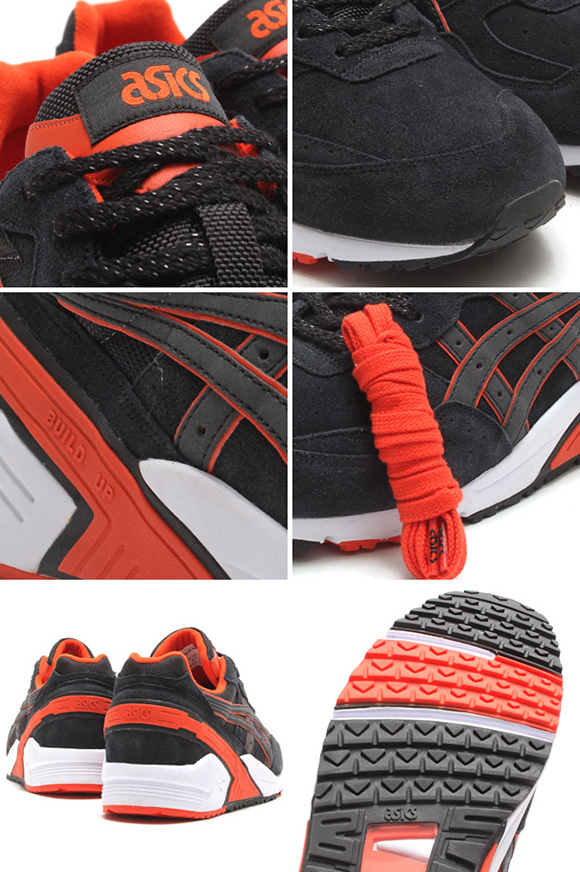