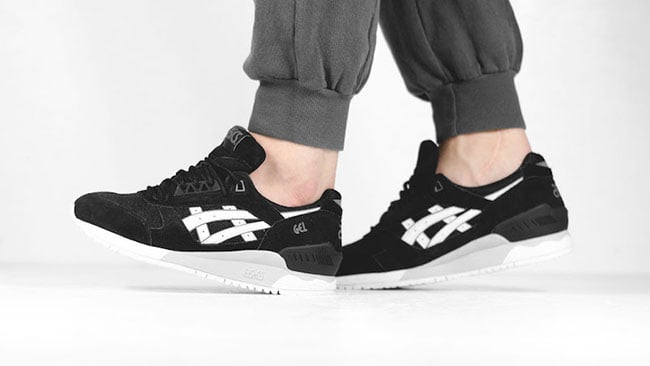 One of the more simplistic yet clean releases of the Asics Gel Respector that can be worn during any season, they come dressed in Black and White. Featuring suede on the overlays while textile lands on the toe and panels. The uppers which are dressed in all Black is then combined with White which hits the Asics branding as well as the midsole and outsole. Completing the look is Grey accents.

More images of the Asics Gel Respector Core Plus Black White can be seen by scrolling below. Currently they are starting to release at select Asics retailers like MATE. Retail price is set at €115.00 which is approximately $130 USD. 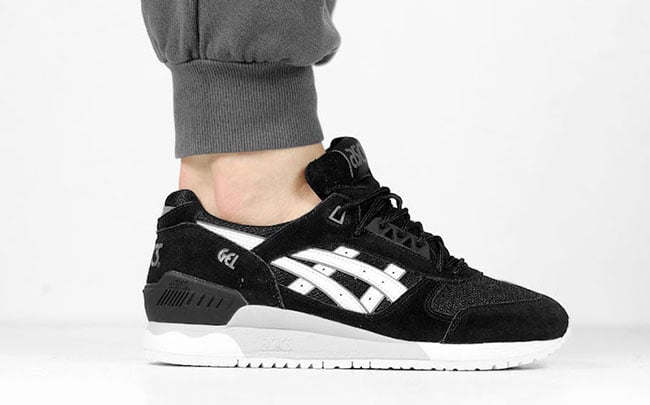 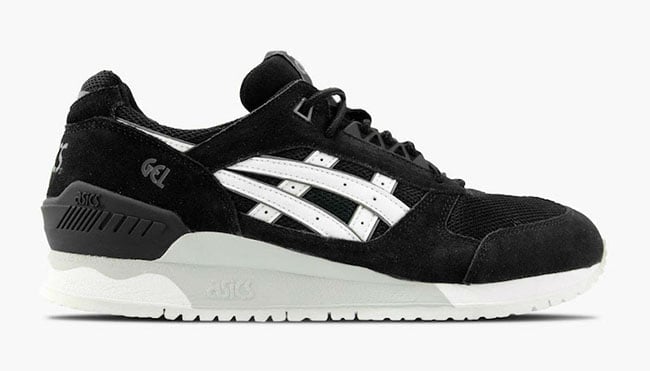