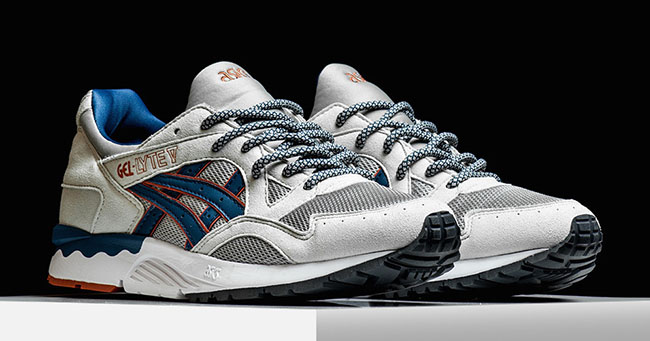 Asics continues to crank out more of their classic model, the Asics Gel Lyte V. This time around they have released the ‘Ghost Chili’ which appears to be a follow up to their 2015 release known as ‘Black Chili’.

Taking a closer look, the Asics Gel Lyte V shown comes with suede on the overlays along with mesh landing on the toe box and side panels. Various shades of Grey are used throughout which is followed by a Dark Blue on the branding, liner and around the heel cup. Ghost Chili Red is then applied a bit on the outsole, outlining and filling in the branding. Other highlights include a White midsole and Black sole.

Below are a few more images which will give you a better look at the Asics Gel Lyte V ‘Ghost Chili’. They are now arriving to retailers which includes Rise45. Retail price is $110 and they currently have a decent size run. 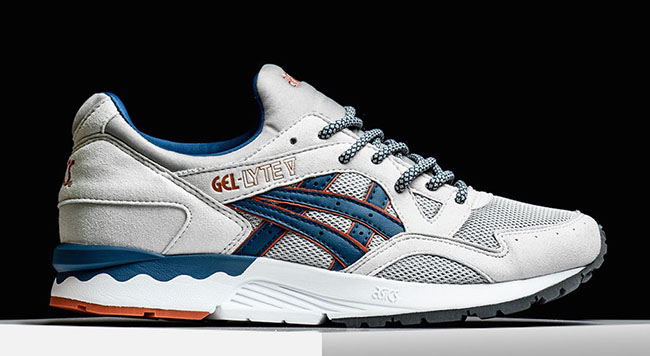 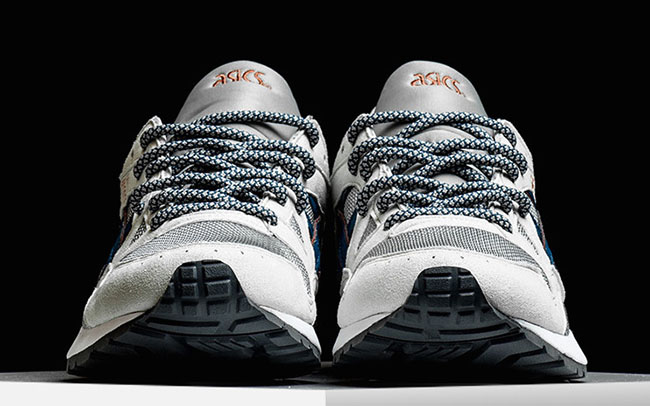 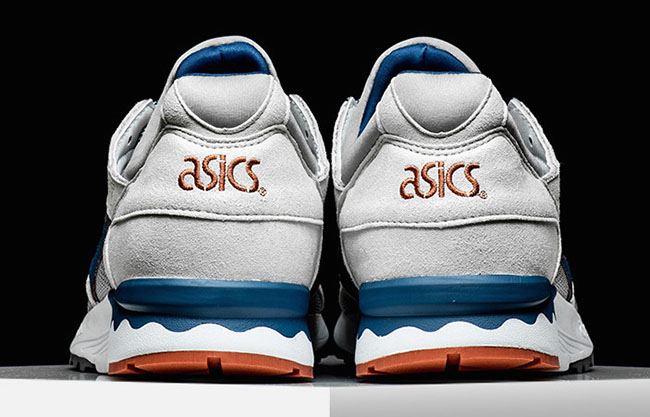