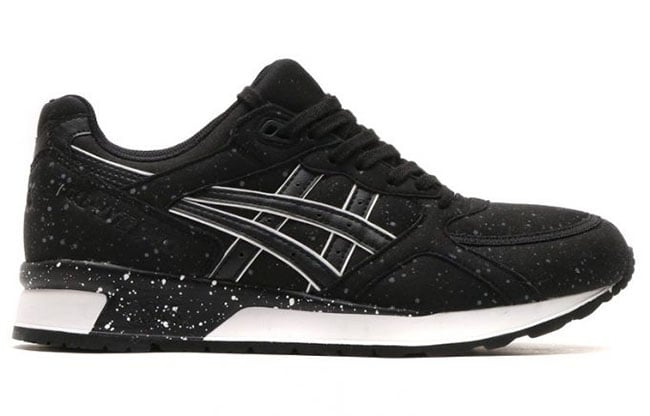 Once again, this Asics Gel Lyte Speed comes in a clean yet simple theme while using speckled detailing through the base and part of the midsole. Using predominate Black on the uppers, while White accents the branding and is used for the speckled print. Keeping things simple is the use of White on the midsole and Black on the outsole.

Check out more photos of the Asics Gel Lyte Speed Black Speckle by scrolling below. At the time of writing, a specific release date is not known, however they should be available at Asics retailers in a few weeks. 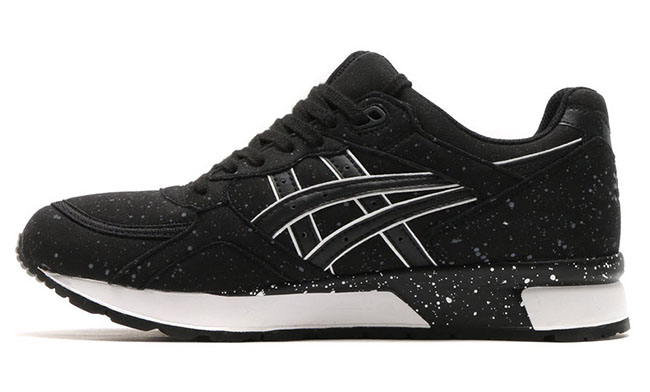 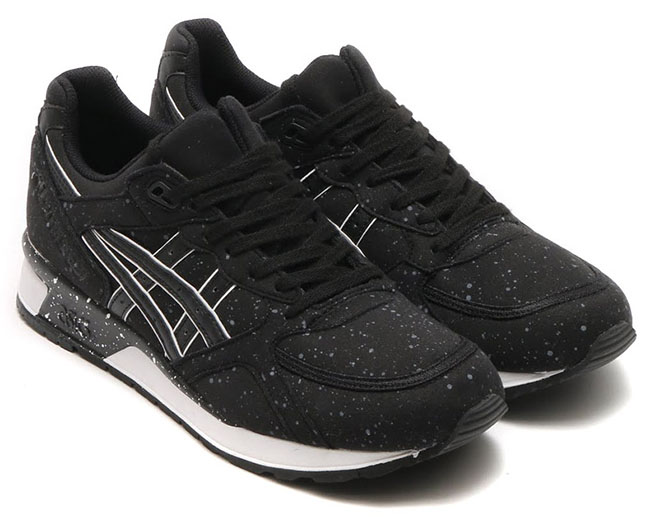 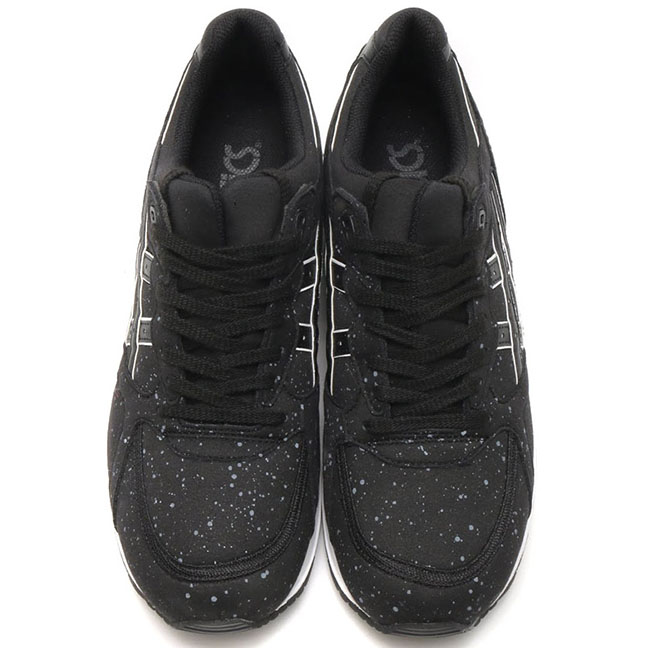 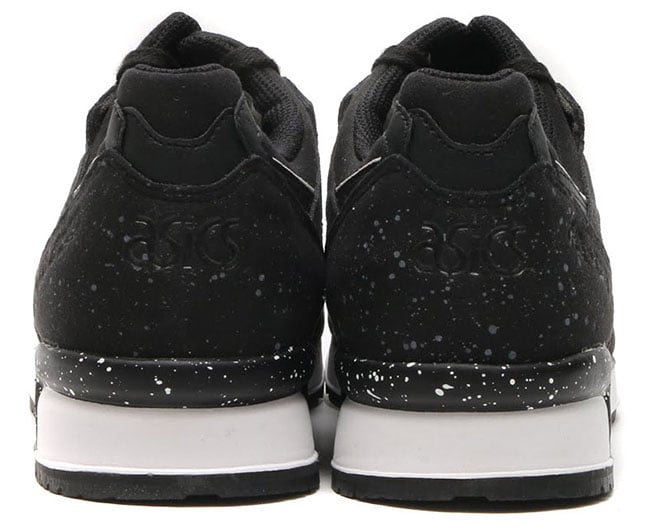