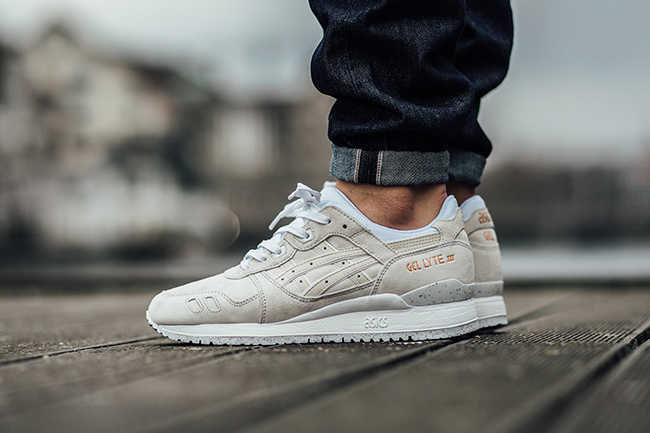 Asics has yet another two pair pack using the Gel Lyte III. Releasing next month is the Asics Gel Lyte III ‘Rose Gold’ Pack which comes in two simple yet clean color schemes.

Featuring either black or off-white through the uppers while using suede, rose gold is seen used on the branding. Both will then use a sold white midsole while a speckled overlay hits the heel cup.

Both pairs forming the ‘Rose Gold’ Asics Gel Lyte III will release at overseas retailers on December 1st, 2015 like Titolo. Upon release date, you can pick them up for CHF 179.90 which comes out to be about $175 USD, or you can wait for a stateside launch which is unknown at this time. Check out a closer look at both models being worn below. 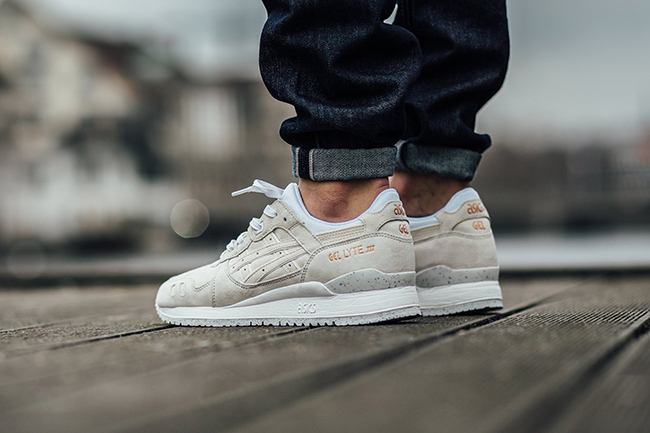 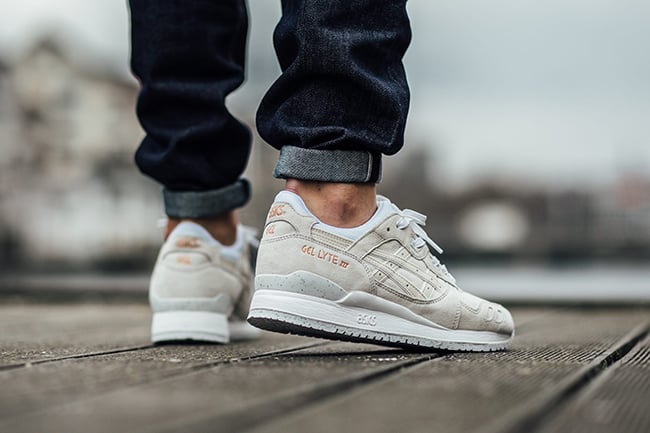 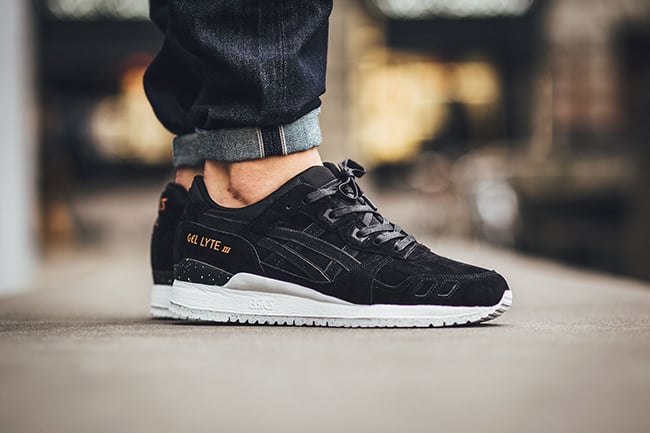 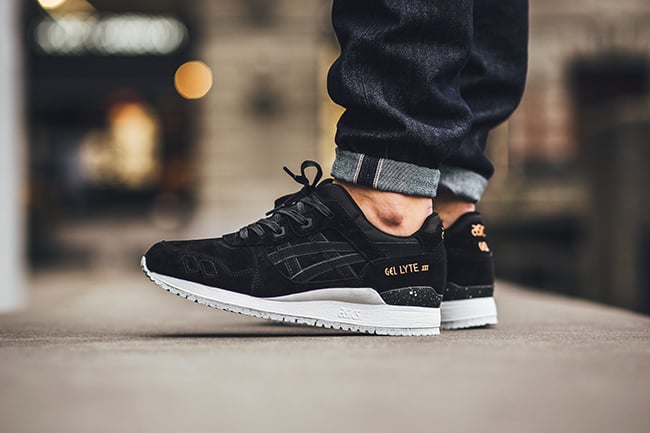 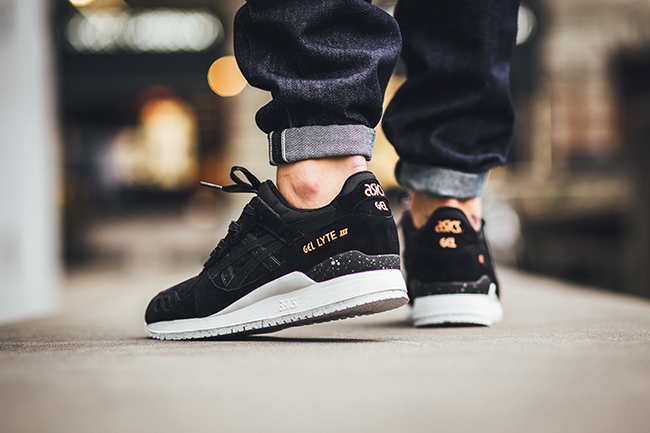