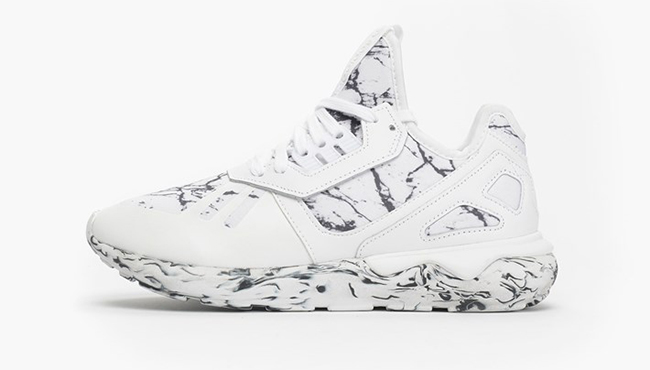 adidas continues to keep the releases simple yet eye-catching while using the Tubular Runner. Apart of the Fall 2015 line is the adidas Tubular Runner ‘Marble’ which is starting to hit various stores around the world.

As you can see, white does most of the work throughout while being featured the most on the overlays. A mixture of black and white that forms a ‘marble’ look hits the underlays, midsole and sole.

The ‘Marble’ adidas Tubular Runner is now starting to land at select adidas retailers which includes Caliroots. In the next few days or so, the states should be releasing this pair. You can get a closer look at this Tubular Runner below and let us know what you think of them by leaving a comment. 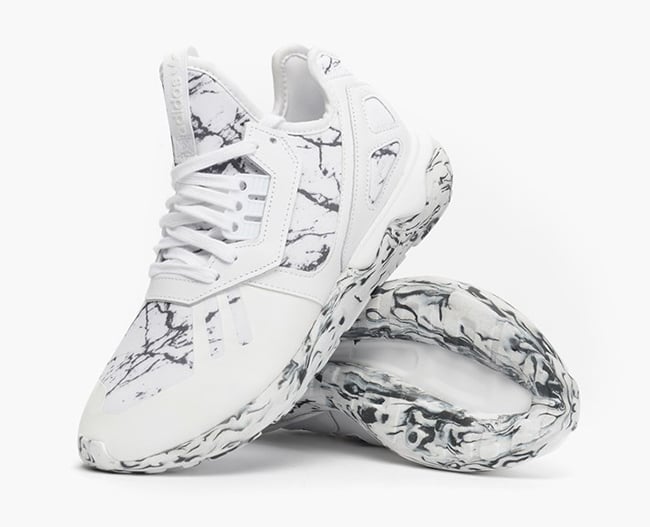 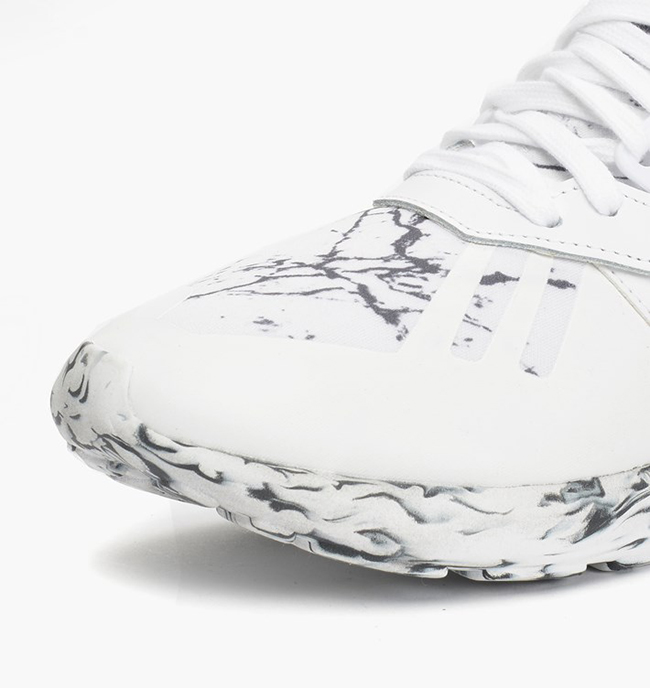 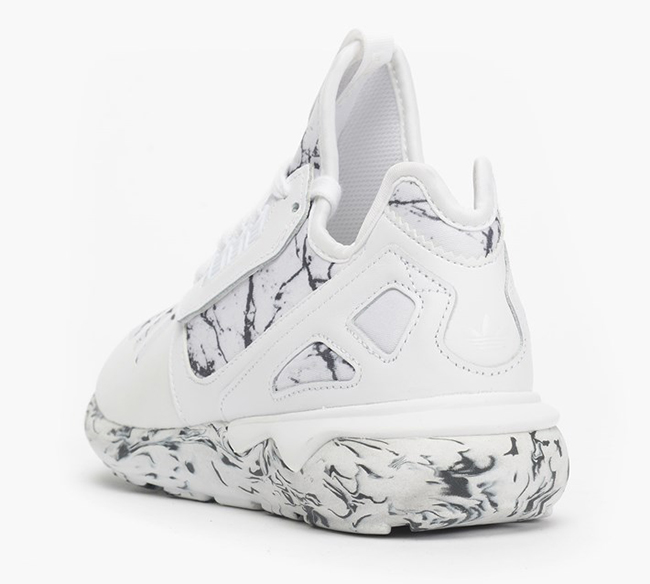 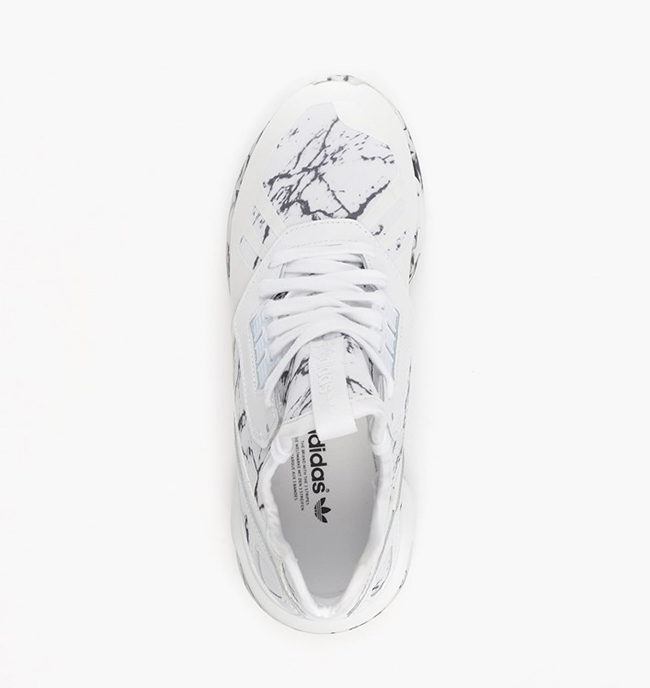 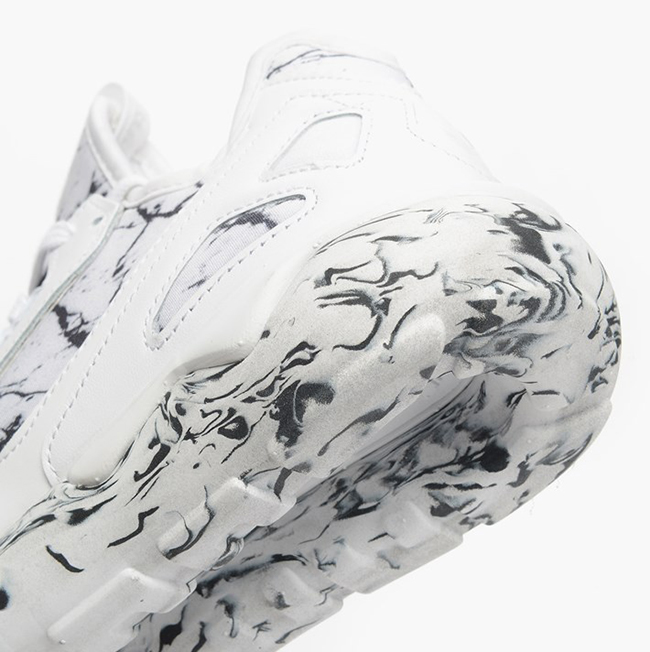 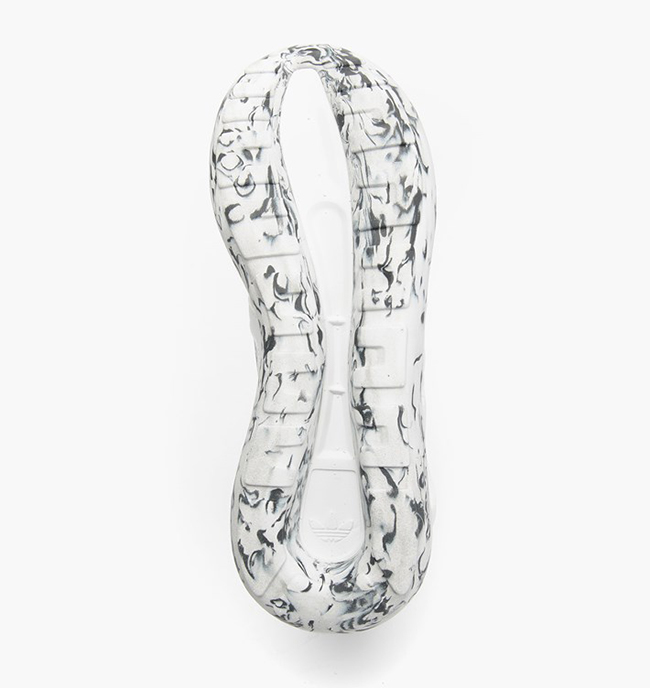