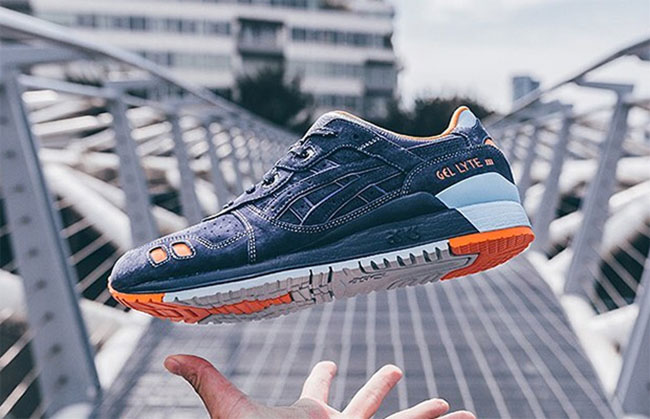 Asics and Foot Locker have came together along with PENSOLE earlier in the year for the ‘Fueling the Future of Footwear’ master classes. What this did was challenge and shape the talents of young designers to help them achieve their own footwear concepts and mockups.

Dwayne Edwards who was once with Jordan Brand headlines PENSOLE and after months of mentoring, a design was picked as the winner. Shown is the Asics Gel Lyte III ‘Pensole Reflect’. This Asics Gel Lyte III will only be available at select Foot Locker locations.

Limited to 300 pairs, the Asics Gel Lyte III Pensole Reflect will release on September 17th at select locations. You can also use their Launch Locator to see where the nearest location to purchase. 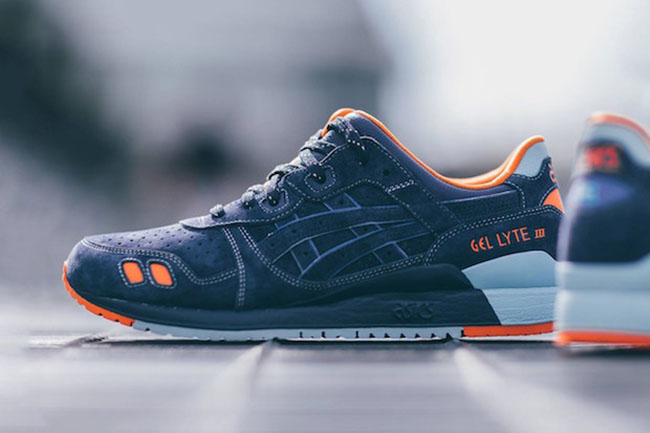 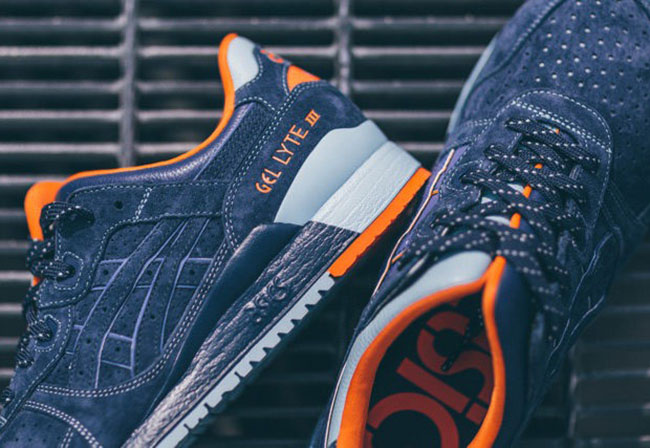 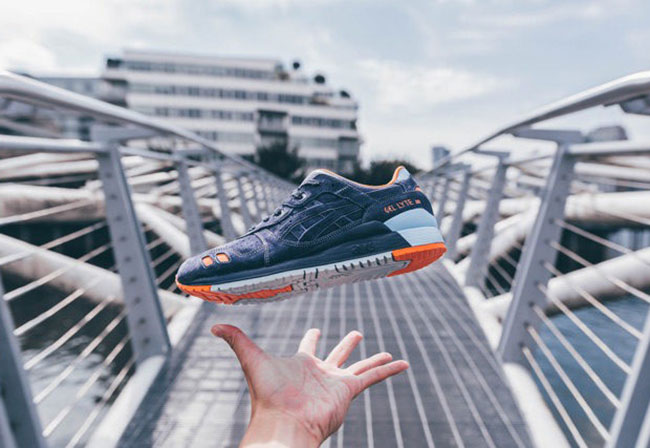 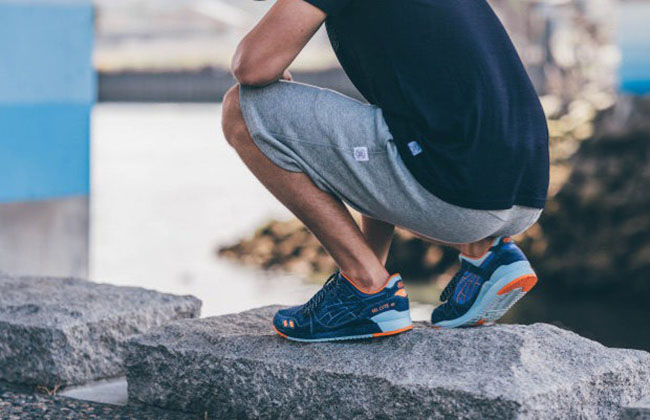 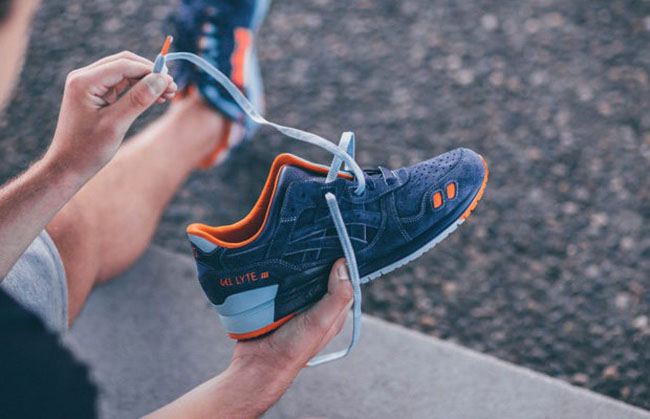 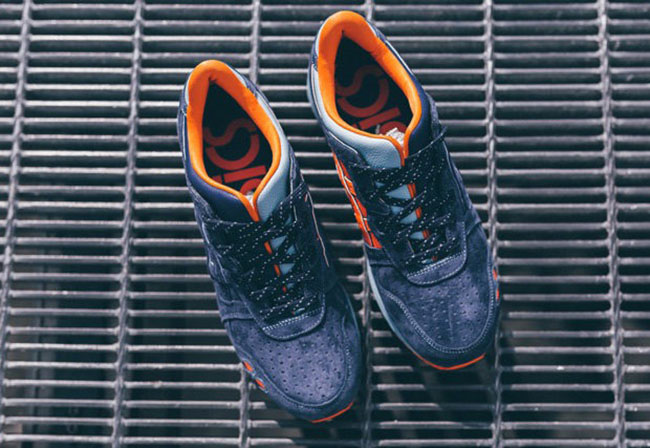 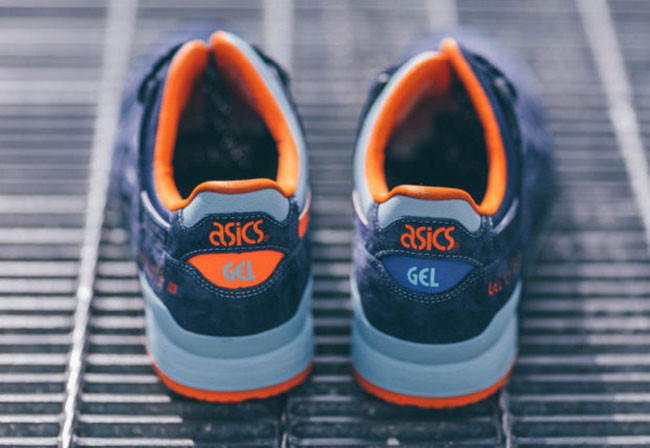 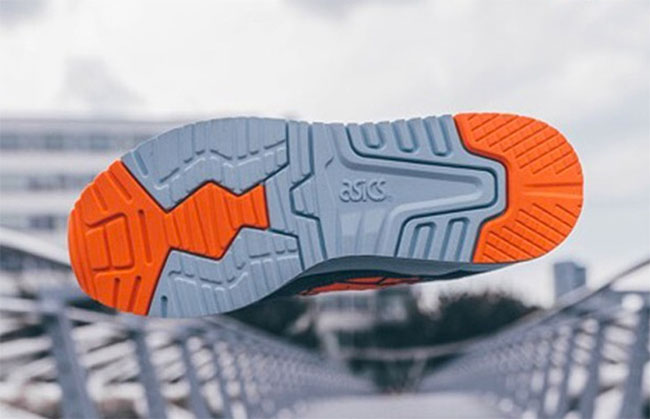